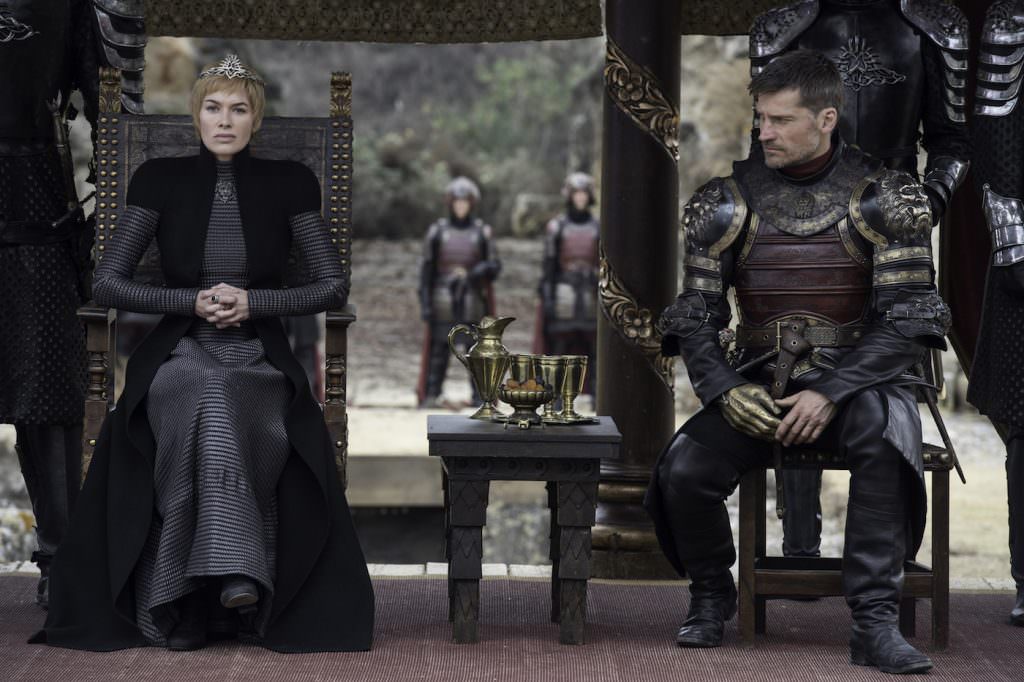 Game of Thrones Final Season Will Air in 2019

While winter is here all across the country in a major way (who had heard of a bomb cyclone before this week?), we’ll have to wait an entire year (and possibly a bit more) for Winter with a capital W to end. HBO has confirmed that the final season of Game of Thrones will be airing in 2019. In a short press release, they announced season 8’s directors and writers:

Season 8 will consist of six episodes (which will all likely be over an hour), and as we wrote last September, this will include shooting multiple endings to ward off any potential spoilers. HBO president Casey Bloys said this past summer that the season is big, and “they’re trying to get a sense of how long it’s going to take them to shoot this.” While season 8 is four episodes shorter than a normal season, and one shooter than last season, from everything we’ve heard it will take just as long to shoot and be just as complicated to pull off as everything that has come before it. The massive stakes, the huge set pieces, the colossal war between the living and the dead—yeah, they’ve got their work cut out for them. And this is to say nothing about fan expectation.

Season seven ended with all of the players now more or less in the same two areas (Winterfell and King’s Landing) while the dead had breached the Wall and were heading south. The sprawling narrative and far flung locations that carried thes how for seven seasons is finally converging towards a single point of epic conflict. There will likely be some massive twists coming our way—we’ve even put some odds on all the possible machinations ahead—and while the show has gotten a little easier to predict in later seasons, there’s still reason to believe that Benioff, Weiss and co. have a few more tricks up their sleeves. Every episode will be massive, more like a penultimate episode or a finale, which makes us wonder just when in 2019 they’ll be airing the final season. The GoT formula has usually been to premiere a season in the spring, but last year it had to move to summer to accommodate a much larger shooting schedule.

We’ll let you know more when we do. Until then, be as brave as Arya or Jon during the bomb cyclone, as the real Winter is still ahead of you.