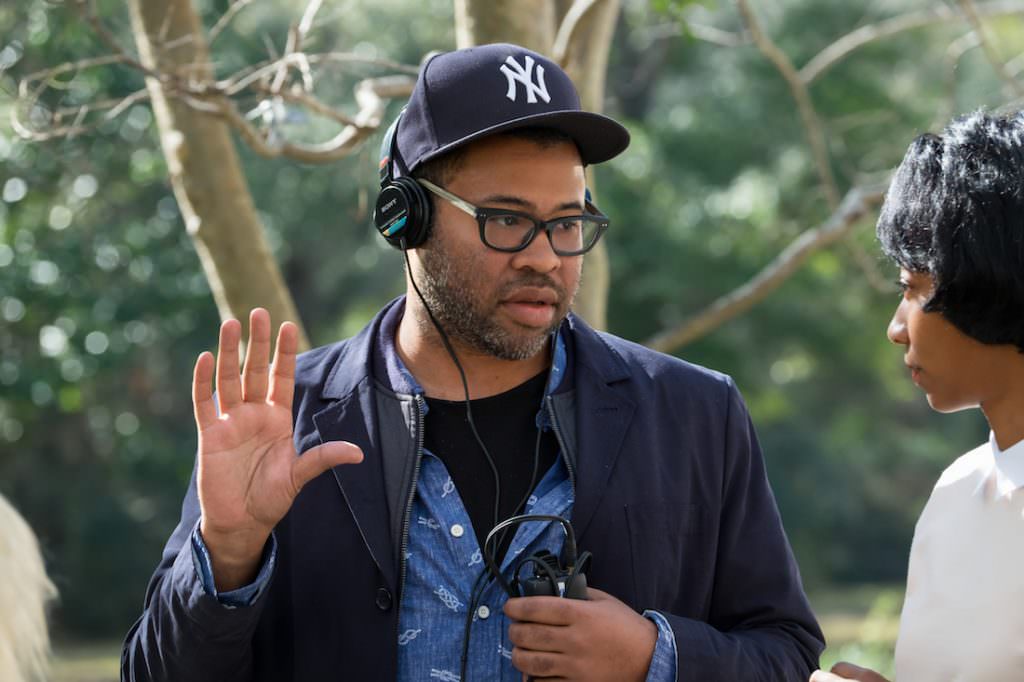 Enrollment is Open for the Get Out Inspired Course Now

If the thought of homework, exams, and sitting through long and boring lectures is enough to make you want to pull the covers over your head and call in sick, here’s the class that will change your mind. A new online course requires students to watch Get Out, Blacula, Night of the Living Dead and more. Sound fun? Enrollment is open now and class is in session.

That über cool UCLA class based on Jordan Peele’s Oscar nominated film Get Out is now available to anyone, anywhere. The six-week course titled “The Sunken Place” began January 13 and is available online. If you haven’t seen the film, the title will make complete sense after you’ve finished your studies.

Married couple Tananarive Due and author Stephen Barnes are the course instructors. They designed the class after Peele’s film cracked open the conversation around racism and black horror films. io9 spoke with the professors who said that the first semester of the teaching the class broke records for attendance in their Afrofuturism courses.

“What Get Out does,” Due told io9, “is allegorically document white supremacy and its effects on black Americans. It’s from slavery—metaphorically, you can look at that—Jordan Peele talked about the sunken place about being an interpretation of mass incarceration. But I think you can also extrapolate slavery. The theft of black bodies for labor. In this case, it was the theft of black bodies just to enhance their lives.”

UCLA students got a big surprise when the subject of their studies dropped in last semester. Peele made a guest appearance, thrilling the unsuspecting class. Taking the class online won’t give you the chance to meet the director, but you can still participate in the groundbreaking discussions.

Shoutout to @JordanPeele for coming to my Black Horror Aesthetic class and lecturing us on his movie #GetOut ✊? pic.twitter.com/P9P7aRGoV3

The online course is not affiliated with UCLA and won’t count for any school credit. If you’re worried about jumping in a few days late, you can easily catch up. There aren’t any assignments or exams and the classes you’ve missed are available to watch online. The entire course is $348 and you can sign up now. Hurry and finish your studies before the Oscars air live on March 4.