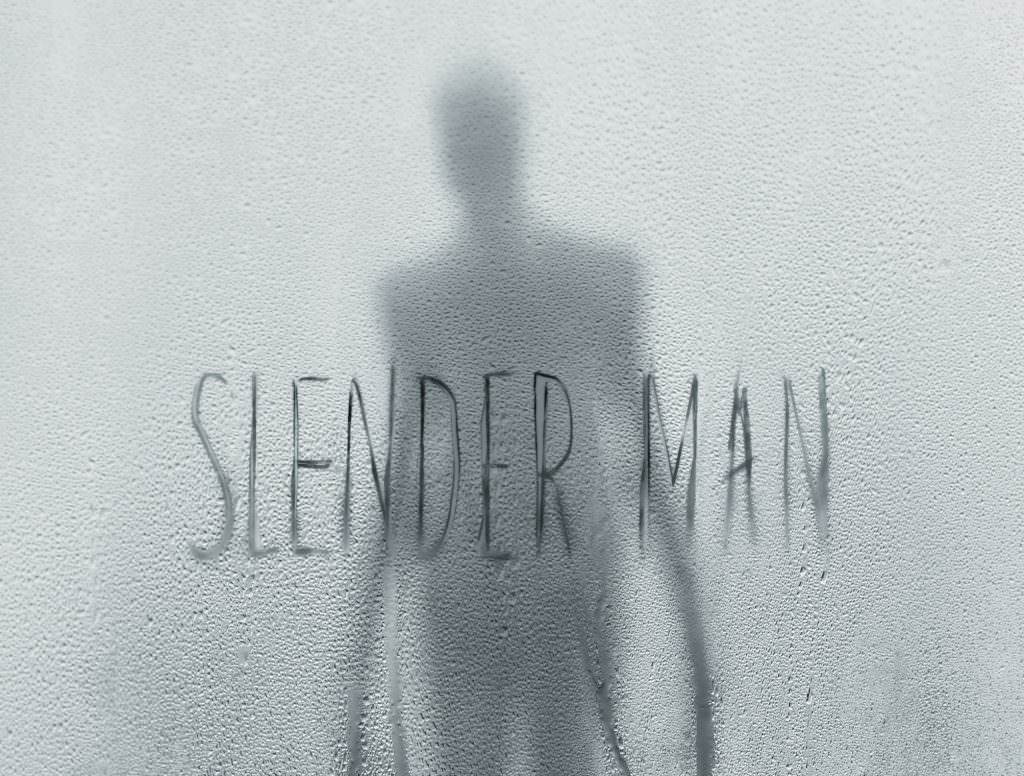 There are plenty of enduring internet myths, but perhaps none are quite as creepy as Slender Man, the towering ghoul with extremely long arms and legs who has “appeared” looming in the background of photos taken of children. Slender Man was actually created as a Photoshop contest back in 2009, but the myth went from silly/scary to truly terrifying when a pair of 12-year old girls in Wisconsin were charged with attempted homicide after they stabbed one of their friends and cited Slender Man as their inspiration. An HBO documentary titled Beware the Slenderman, directed by Taylor Brodsky, chronicled the creepy meme’s rise and the nightmare in Wisconsin that it inspired. Now, the Slender Man is coming to the big screen in proper film by director Sylvain White—there have been a few Slender Man-like films, including last year’s Bye-Bye Man, but none that have taken the myth head on—and the first trailer is every bit as creepy as you’d expect it to be.

White is a veteran TV director, with a few films under his belt, including the 2010 comic book movie The Losers. He’s clearly got the chops for this first official Slender Man take, and he’s got a screenwriter in David Birke, the man who wrote Paul Verhoeven’s truly mind-blowing 2016 film Elle, with more than enough ability to make this something genuinely scary.

Yet we’re going to go out on a limb (pun intended) and say the main reason Slender Man could really terrify you is because of the man who plays the titular bogeyman—the seven-foot-tall French contortionist Javier Botet. We spoke to visual effects supervisor Aaron Weintraub way back in 2013 about his work on director Andy Muschietti’s Mama. Muschietti, of course, is the man behind last year’s breakout horror film It, and in Mama, he utilized Botet’s incredible physique to give the film its titular demon.

“Take Andy Serkis, stretch him to seven feet tall and give him flexibility straight out of Cirque de Soleil and you have the actor who plays Mama’s titular character,” we wrote back in 2013. “He’s very frail and can get his body into all these weird positions,” Weintraub said Botet, and now he’s the man who will be slipping into the extra-long limbs of the internet myth that won’t die to creep us all out. You can see some of Botet’s incredible work here.

Slender Man also stars Jaz Sinclair (Paper Towns), Joey King (The Conjuring and Wish Upon), Julia Goldani Telles (Gilmore Girls: A Year in the Life), Annalise Basso (Ouija: Origin of Evil) and Alex Fitzalan, and creeps into theaters on May 18, 2018.