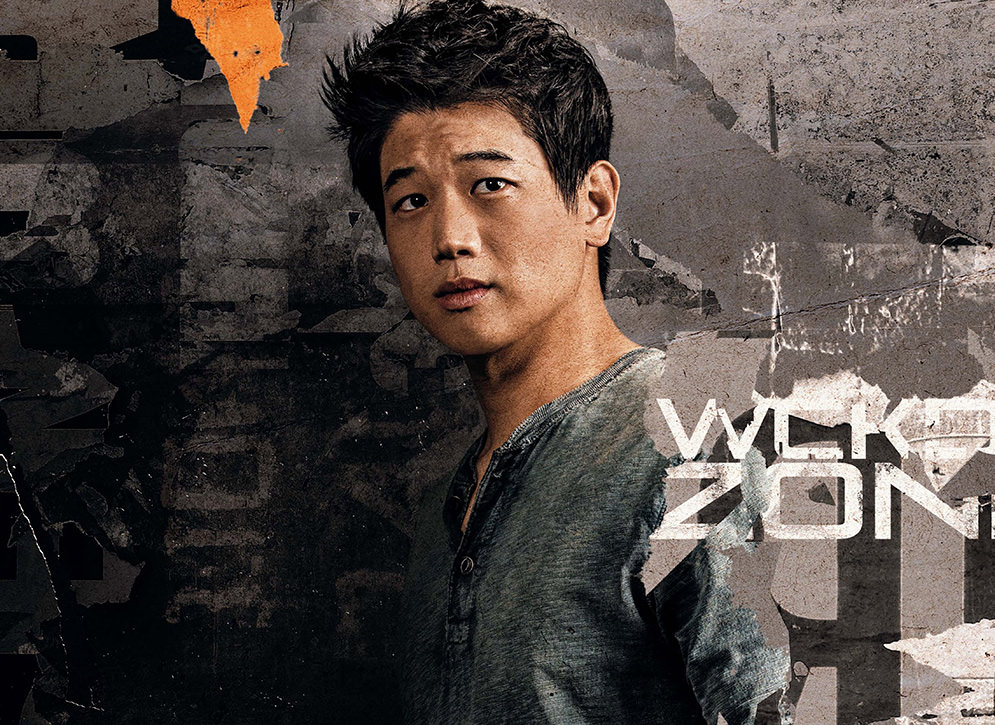 The last time we checked in on Maze Runner: The Death Cure, we were thrilled to be watching the trailer, and to see star Dylan O’Brien back in top form as the hero Thomas after his terrifying accident on set last year. Now a new clip takes us into the most dangerous maze the Gladers have ever faced, having returned to WCKD to finally put an end to the labyrinthine madness they’ve been enduring.

The new clip is focused on Thomas’s most trusted ally, Minho (Ki Hong Lee), as he ventures down a very dangerous looking corridor—lights pop on and off, a large door at one end opens (never a good sign in Maze Runner)—and then, voila, he’s face-to-face with the Griever, Maze Runner’s long standing marquee monster. When Minho tries to escape, the Maze decides it’s had enough of his existence, and pins him to the ceiling, suspending him like an appetizer for the Griever to snack on. This is where the clips ends.

While Minho looks to be done, the fact that 20th Century Fox is sharing this moment leads us to believe that this is not the way he’ll go out. He’s been a crucial character, arguably the most important person in Thomas’s cadre, so one would hope he can survive to the end of The Death Cure, the final film in the series.

In the epic finale to the Maze Runner saga, Thomas leads his group of escaped Gladers on their final and most dangerous mission yet. To save their friends, they must break into the legendary Last City, a WCKD-controlled labyrinth that may turn out to be the deadliest maze of all. Anyone who makes it out alive will get answers to the questions the Gladers have been asking since they first arrived in the maze.