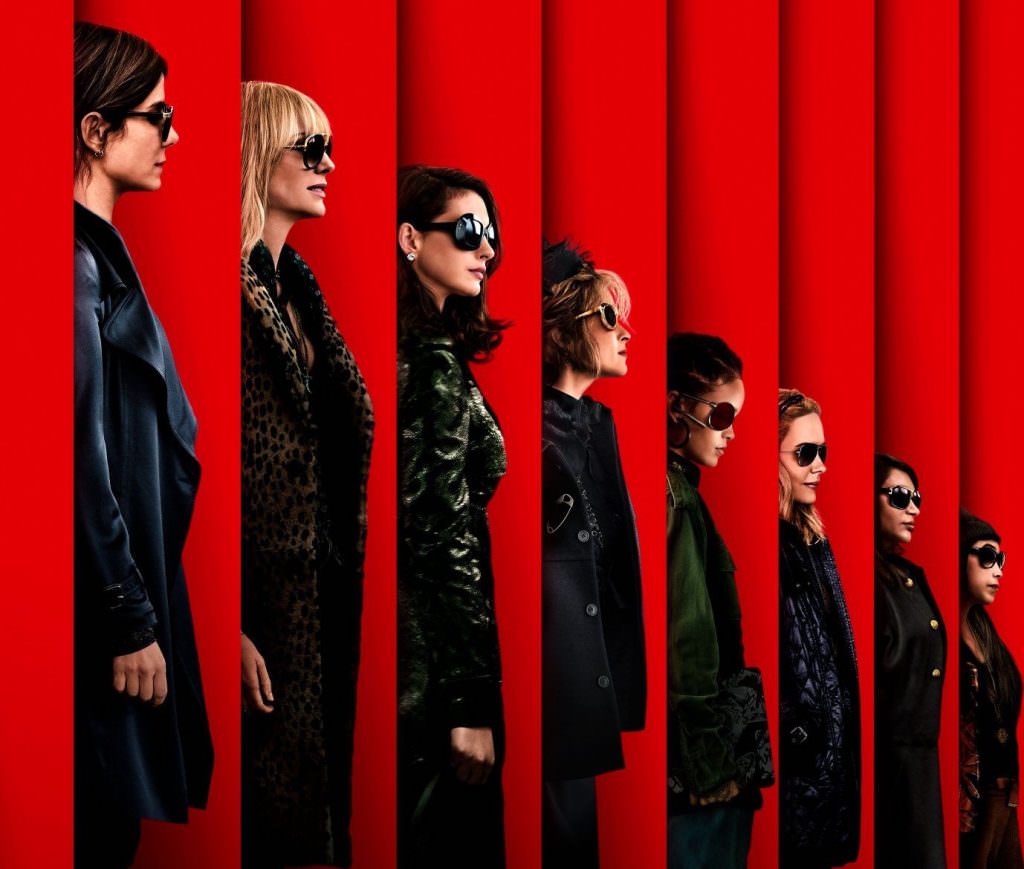 The Score of the Century: Ocean’s 8 Drops Fabulous First Trailer

Yesterday we got our first peek at Ocean’s 8 star-studded ensemble in a brief trailer teaser, and today we’re sharing the first full trailer for the female-led caper. Ocean’s 8 follows Debbie Ocean (Sandra Bullock), the estranged sister of the previous Ocean’s franchise master criminal, Danny Ocean (George Clooney), as she tries to rebuild her life after a stint in prison. Like her brother, Debbie remains unbowed by her recent incarceration, and is ready to jump into the next big score. Her plan? To pull off the greatest heist of the 21st century (sorry, Danny) by robbing the Met Gala, the hottest ticket in New York City. Warner Bros. unveiled the full trailer this morning, and we officially want in on this score.

Like any proper heist film, Debbie needs to round up a crew, and boy does she find some talented women to help her. She assembles a crack team comprised of Lou (Cate Blanchett), Rose (Helena Bonham Carter), Daphne (Anne Hathaway), Nine Ball (Rihanna), Tammy (Sarah Paulson), Amita (Mindy Kaling), and Constance (Awkwafina). Each woman will have her specific skill, of course, but we’re not quite clear on what those are, save for Debbie playing the Danny role of manager and mastermind.

Ocean’s 8 is directed by The Hunger Games’ Gary Ross, written by Ross and Olivia Milch, and produced by Ross and the original Oceans’ franchise director Steven Soderbergh and star George Clooney.

What made the original Ocean’s franchise so appealing was watching major stars interact on screen, playing a bunch of relative lowlifes who, nonetheless, are hugely likable. The joy of watching them plan insanely intricate heists in fabulously stylish settings was pure, as the films were old school in their preference for wit and charm over violence and mayhem. Ocean’s 8 looks to have that central formula down and then some, with a hugely appealing and extremely talented cast, the perfect setting for a heist, and wit, charm and style to spare. As their tagline so perfectly puts it, “every con has their pros.”