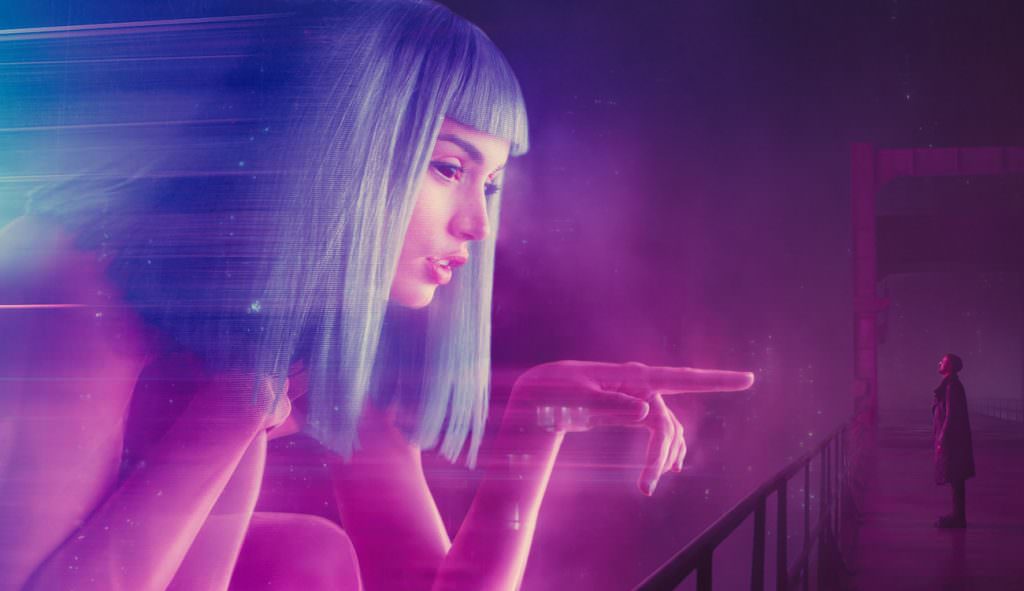 The Oscar race for Best Visual Effects this year might be the stiffest in recent memory. The Academy has released this year’s shortlist, and it stands to reason that this could be the most challenging group of films they’ve had to winnow down in a few years. A few of the reasons include the wide range of genres these effects were deployed in, the culmination of a groundbreaking trilogy (the Apes franchise), and creature features from some of the most creative filmmakers on the planet. You’ve got the superhero films all represented—DC’s Justice League and Wonder Woman, Marvel’s Guardians 2, Spider-Man: Homecoming, and Thor: Ragnarok, and Fox’s Logan. In just this super group alone, no two are really remotely alike. You could argue that Guardians 2 and Thor: Ragnarok both utilized colorful, cosmic effects, but they couldn’t be further from the gritty, bloody, brilliant work that was done on Logan, or the beautiful touches that turned Wonder Woman’s home of Themyscira into such a satisfyingly stunning place.

Star Wars: The Last Jedi was shortlisted, predictably, even though no one has seen it. There’s little doubt Rian Johnson’s film will not live up the qualities of the very best VFX in the business. Then you’ve got films like Guillermo del Toro’s The Shape of Water and Bong Joon-ho’s Okja, which are creature features, from two masters. Compare those to Christopher Nolan’s breathtaking WWII epic Dunkirk, and you realize you really can’t. Plus every film in this category utilized extremely brilliant practical effects, too, and its the synthesis between the visual and practical effects that lend these films their potency.

Two more completely disparate but utterly brilliant uses of visual effects were seen in War for the Planet of the Apes and Blade Runner 2049. The former might be the frontrunner, given the groundbreaking motion-capture technology that helped transform Andy Serkis, Terry Notary, Karin Konoval, Steve Zahn and more into completely credible apes, yet none of the previous two installments, also eye-poppers, took home the big prize. Blade Runner 2049 was a work of visual wonder, with effects that were both jaw dropping and need-to-see-it-twice subtle (miniatures, anyone?). It’ll likely win a few below-the-line awards.

If you’re keeping score at home, Marvel has never won in this category, despite producing a huge amount of visually stunning films over the last decade. Perhaps this is their year?

Beauty and the Beast

Ghost in the Shell

Guardians of the Galaxy, Vol. 2

Jumanji: Welcome to the Jungle

Pirates of the Caribbean: Dead Men Tell No Tales

The Shape of Water

Valerian and the City of a Thousand Planets

War for the Planet of the Apes