Yesterday we shared the thrilling official trailer for Black Panther, which clearly shows that director and co-writer Ryan Coogler (he penned the script with his longtime collaborator Joe Robert Cole) looks to have crafted something totally different here for Marvel, a fittingly lush, eye-popping stand-alone film for T’Challa (Chadwick Boseman), better known as Black Panther.

Now Marvel and Walt Disney Studios have unleashed a fresh batch of photos from the film, giving us a closer look at the stellar work by Coogler, his cast, and his creative team, including Coogler’s longtime cinematographer Rachel Morrison, his ace production designer Hannah Beachler, and his costume designer Ruth E. Carter. 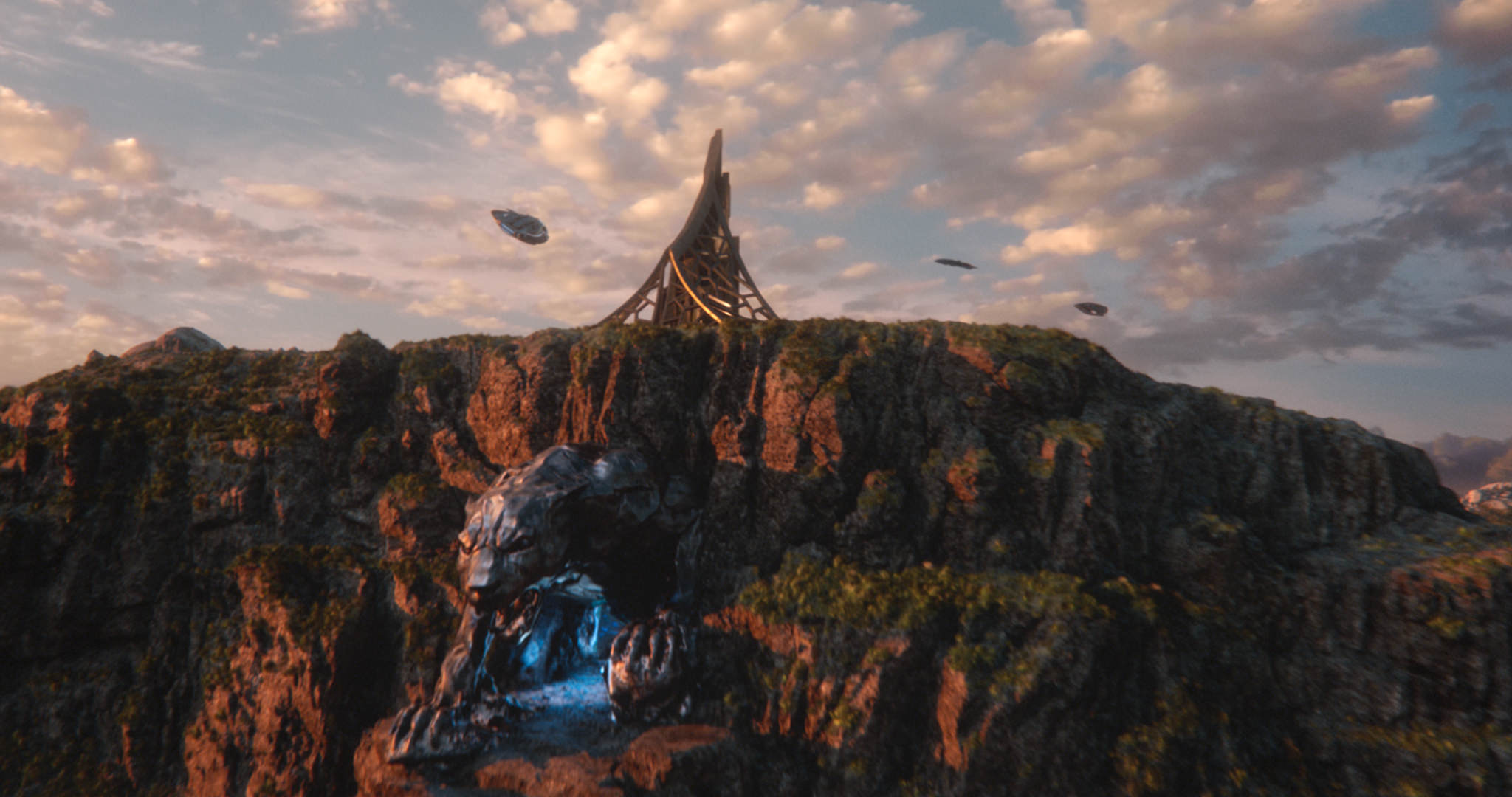 A closer look at the reclusive, technologically advanced country of Wakanda, and what appears to be the entrance to Black Panther’s home. Courtesy Marvel/Walt Disney Studios 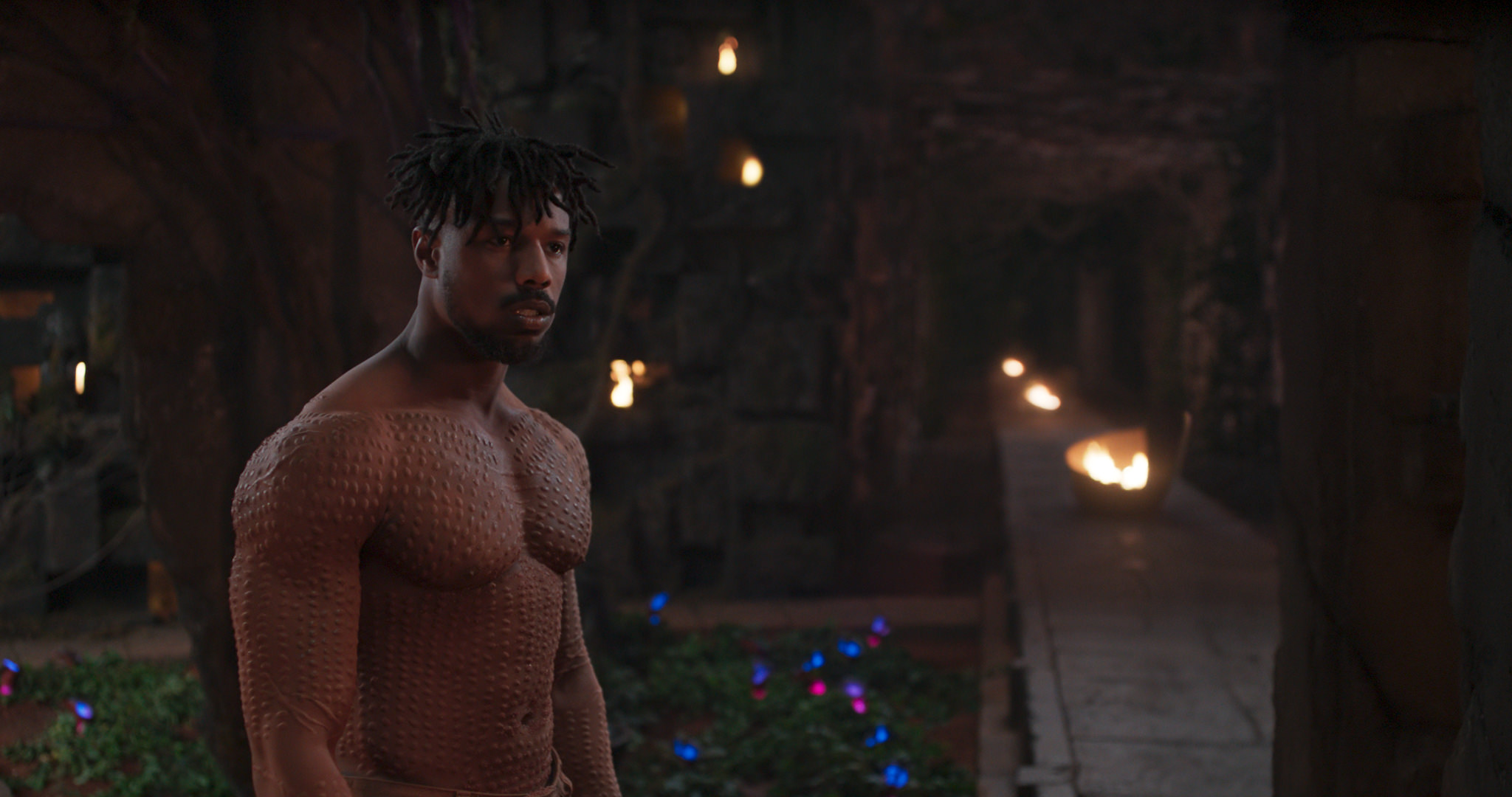 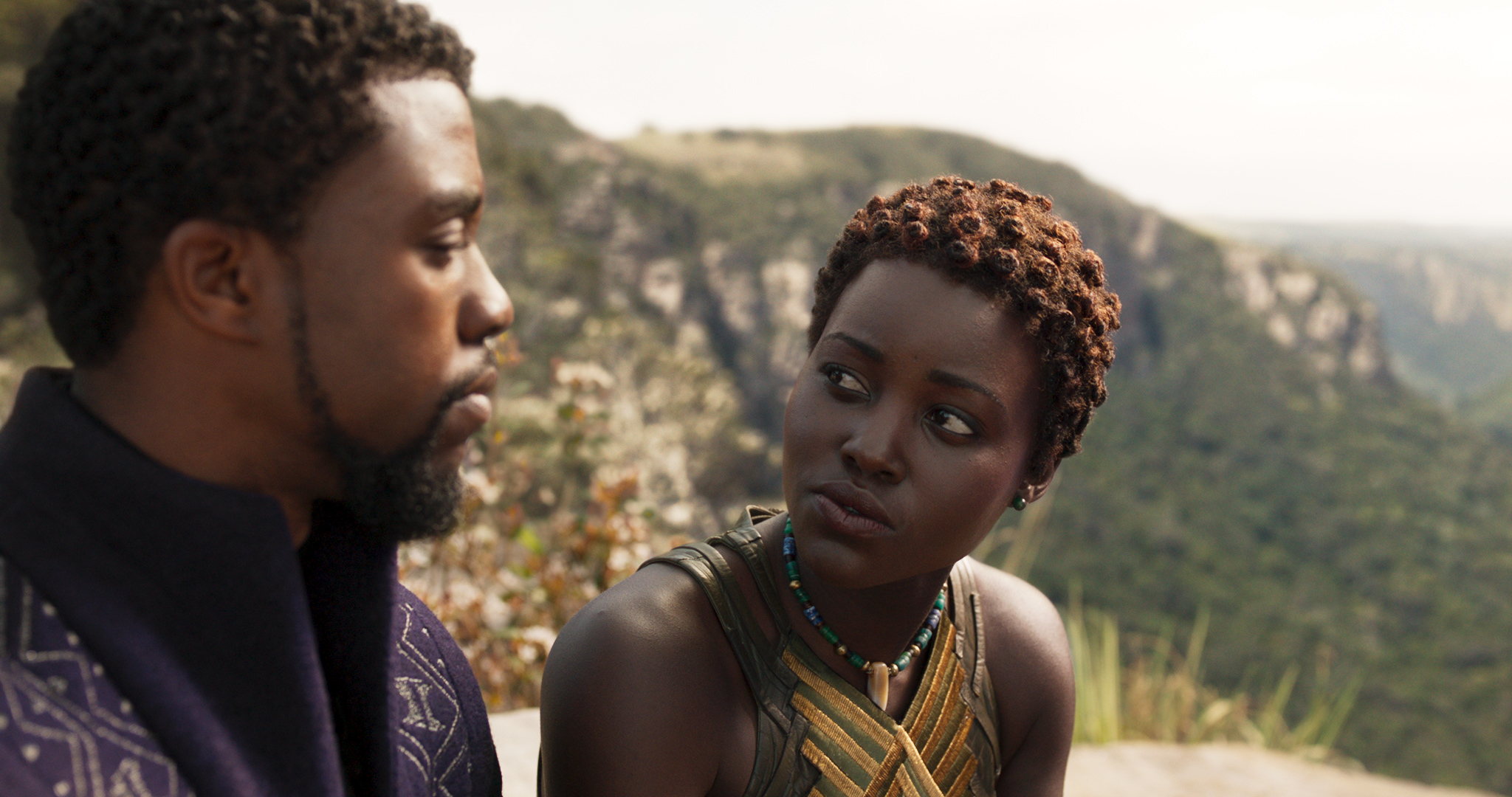 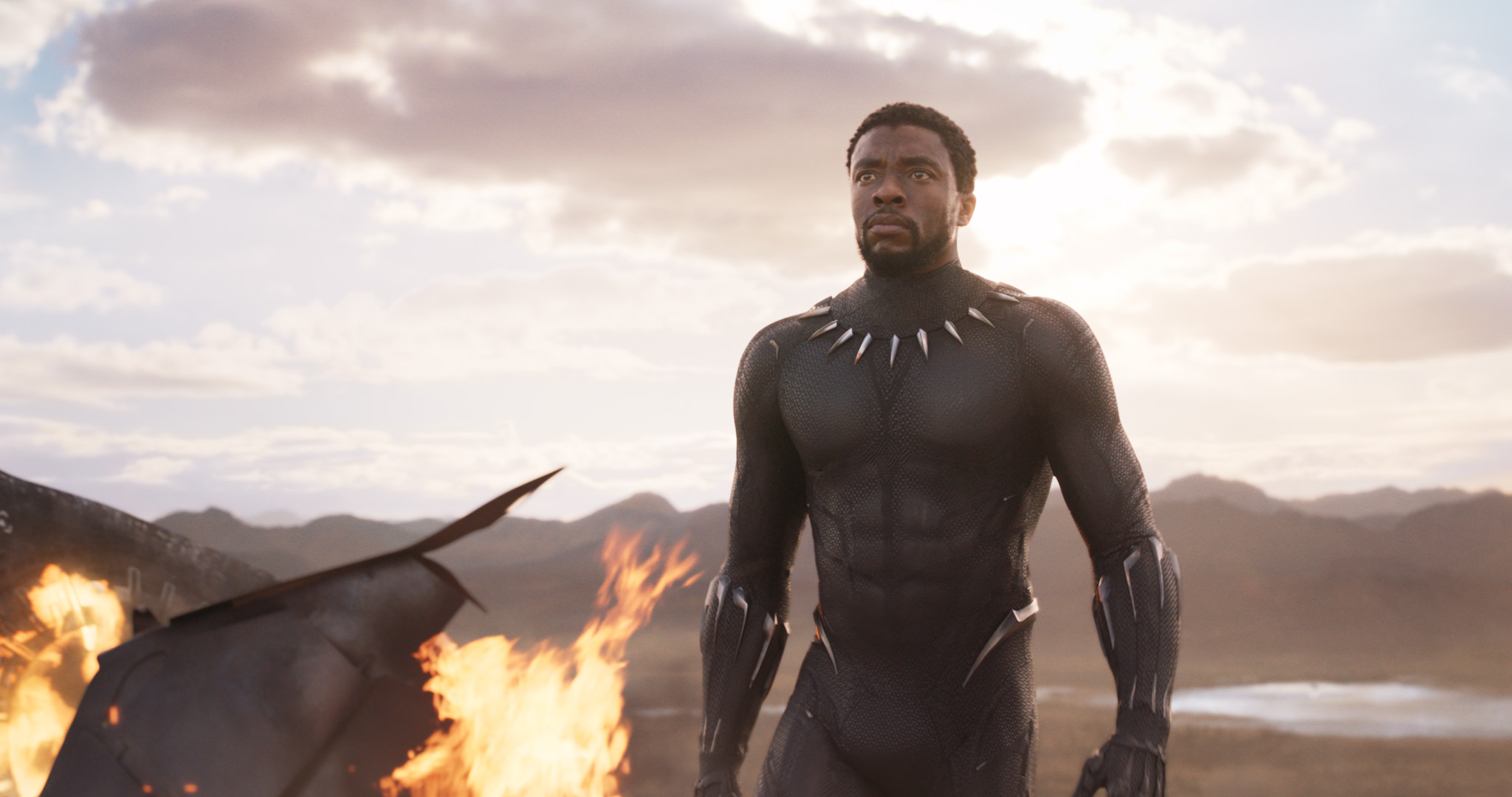 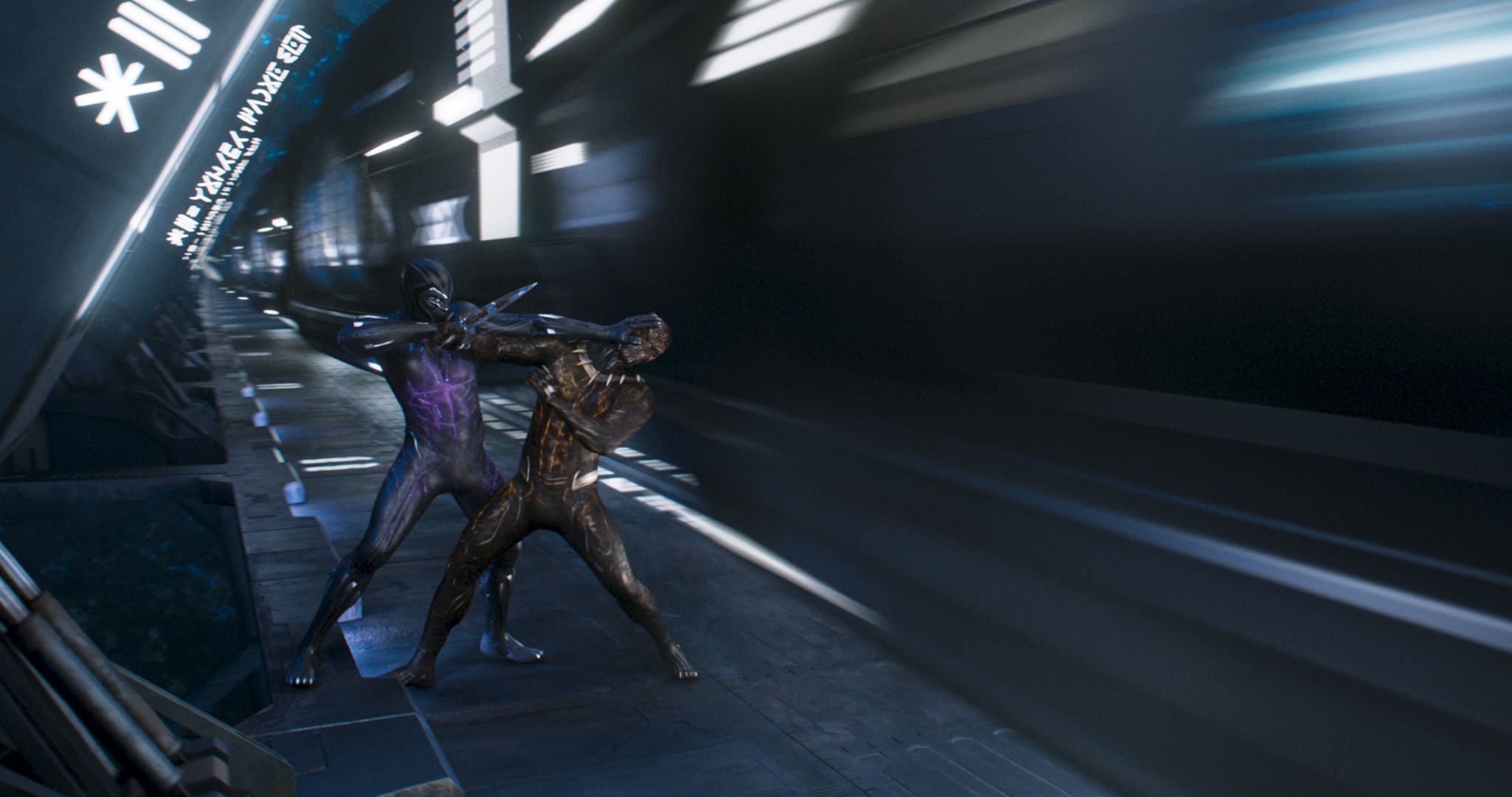 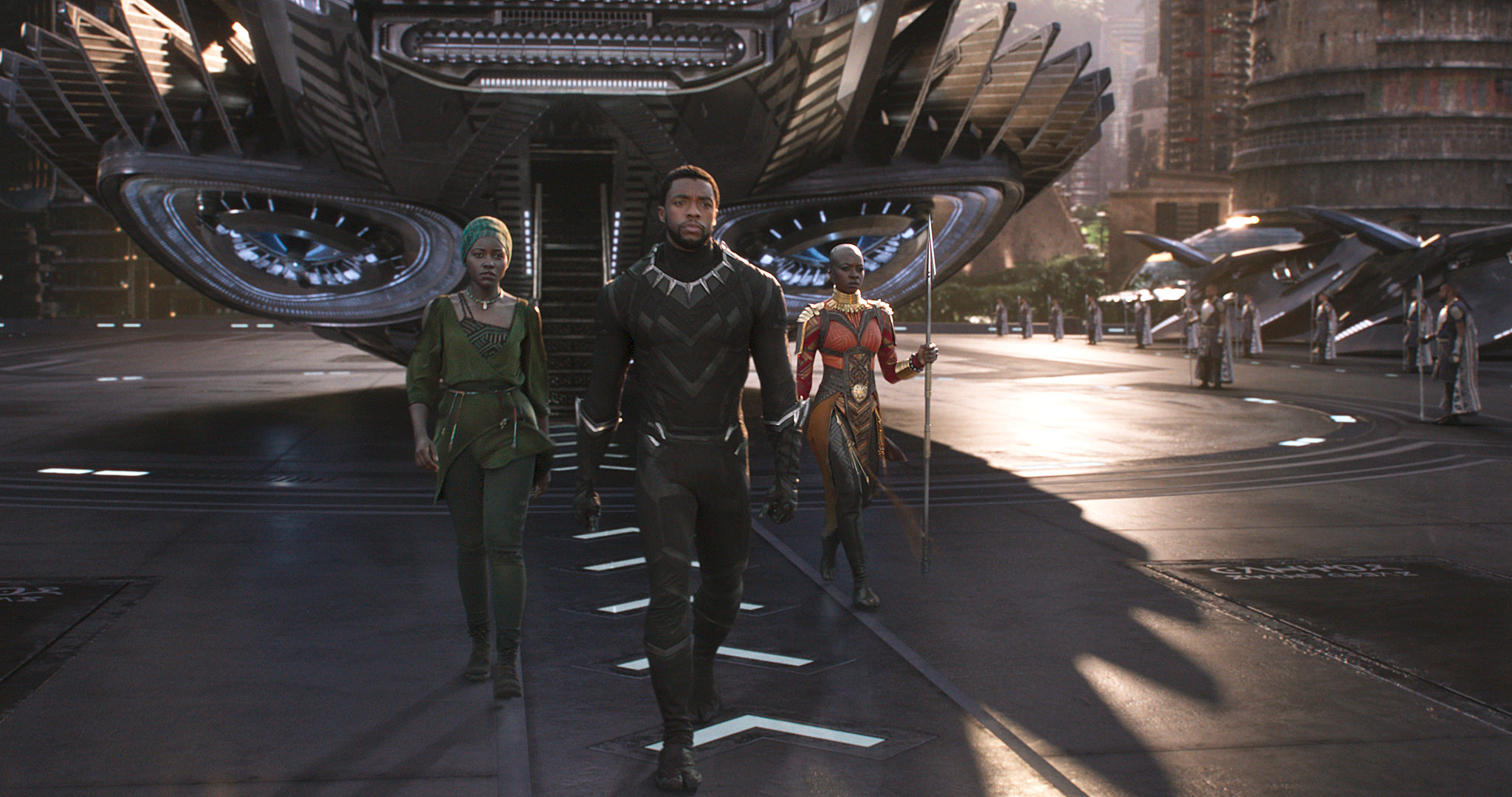