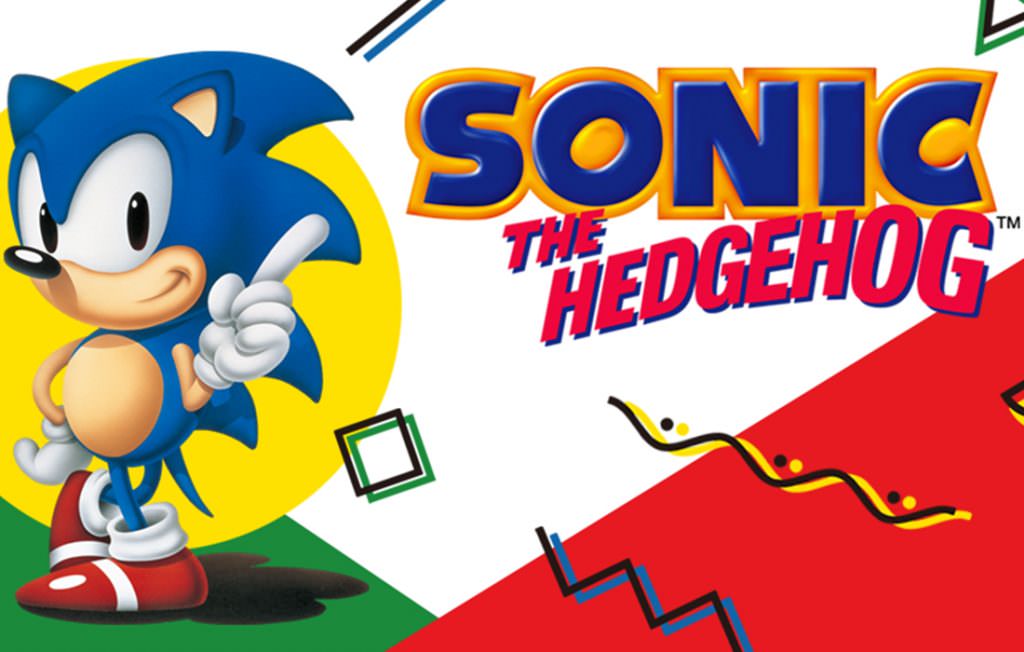 The 90s are Back with Live-Action Sonic the Hedgehog Film

Everything old is new again. A live action Sonic the Hedgehog film has new legs, becoming the most recent throwback to the childhood of millennial fans.

THR reported that the classic Sega super-powered rodent has been picked up by Paramount for a feature length film. Fast and Furious producer Neal H. Moritz and Deadpool director Tim Miller are both attached to the project. Jeff Fowler is set to direct. There has not officially been a screenwriter or script announced, but IMDb says that the film will pit Sonic against classic enemy Dr. Eggman.

The speedy blue hedgehog first appeared on home consoles in the early 1990s, consuming hours of children and teenagers’ time. Fans of the games, and who among us wasn’t, well remembers racing through levels and deftly collecting all of the rings for an extra boost. The game had good guys and bad guys, but there wasn’t a strong plot which leaves the film open to lots of creativity.

Presumably a live-action Sonic will use CGI to create the famed hedgehog. A motion capture performance like Rocket in Guardians of the Galaxy could be really cool. We’re also super excited about Jumanji: Welcome to the Jungle, that puts live action actors into a video game. Maybe Sonic will follow that same method?

There are lots of pieces here that have yet to be filled in, but we cannot wait for this creative team to bring back the 90s. Maybe there will be a live action Donkey Kong next?