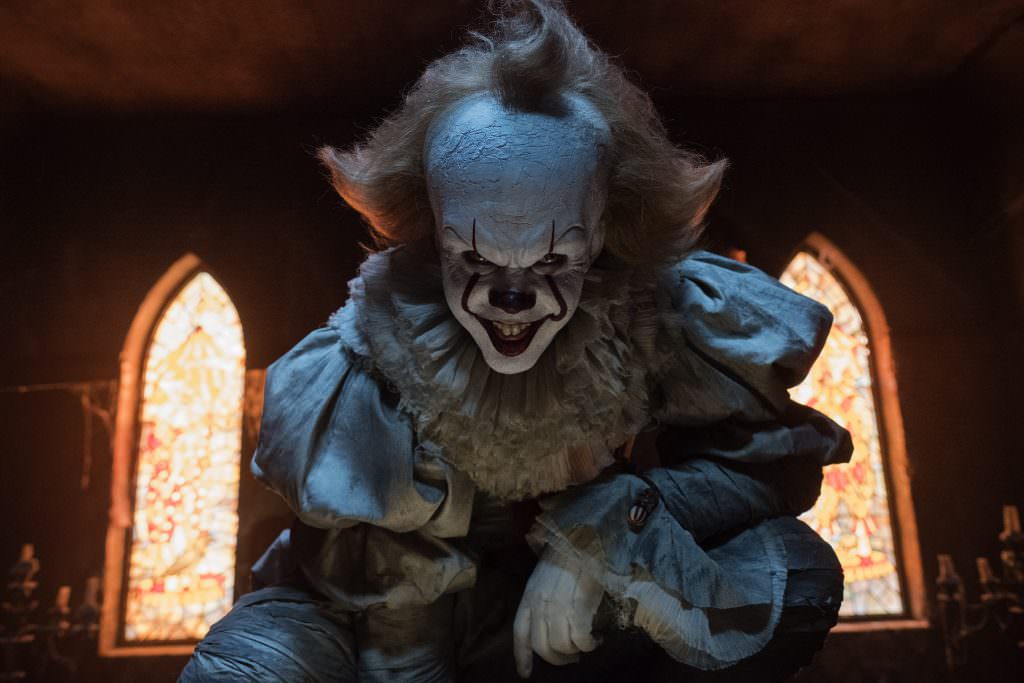 Stephen King’s twisted tales of horror have captivated fans for decades spawning commercially successful hits like Carrie and The Shining. A fan favorite among the horror author’s extensive canon is 1986’s IT. Andres Muschetti’s new adaptation hits theaters in less than two weeks and promises to deliver the magic and terror of the book. The 1990 ABC version tried to tackle the entire story which comes from King’s more than 1000 page tome, but Muschetti’s version cuts off after the Losers Club’s first encounter with the evil entity, with hopes that a sequel will follow.

Official reviews are still embargoed, but reporters who got a sneak peak couldn’t contain their excitement. Many of the lucky viewers took to Twitter to rave about the portrayal praising the script and performances. Like King’s tour de force Stand By Me, IT is a poiganant and relatable portrayal of childhood. Of course, the big draw is the scares, and it sounds like the film totally delivers.  IT is a shapeless sinister force, but takes it’s most terrifying form as a carnivorous clown named Pennywise (Bill Skarsgard) that preys on children.

Drew Dietsch of Fandom tweeted, “The amount of violence and horrific imagery in regards to children is SHOCKING. They didn’t hold back. It’s great. #ITMovie @ITMovieOfficial“

Collider‘s Perri Nemiroff said, “#ITMovie is everything I hoped for & more. Has heart, laughs & TONS of incredible scares. Fell in love w/ The Losers. Didn’t want it to end.”

Dan Casey of Nerdist praised, “#ItMovie was spooktacular. Great cast, surprisingly funny, and genuinely unnerving scares. You’ll still be freaked out when you get home.”

And Fandago‘s Erik Davis left fully satisfied. “IT is creepy, bloody, super funny, adorably romantic and hands down among my favorite movies of the year.”

There are dozens of hot takes just like these, but we’re getting too jealous to read them all. The takeaway is basically Muschetti has delivered the IT film we’ve been waiting for.

Catch IT for yourself on September 8 and be prepared to not sleep until New Years.