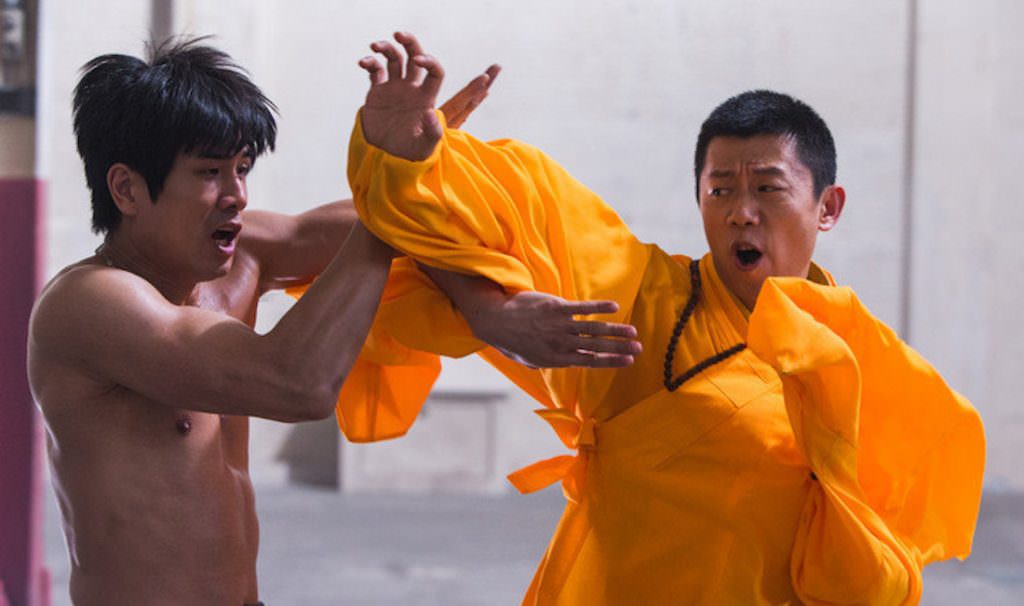 For those not intimate with Bruce Lee’s incredible life, you are likely unaware about the most controversial fight of his career. This didn’t happen on camera, nor did it happen in a scheduled martial arts bout—this fight took place privately, between Lee and another martial arts master, and is believed to have been initiated because Lee had the audacity to teach martial arts to white men. This is how Lee and Wong Jack Man had an honor fight, and in this new trailer for director George Nolfi’s Birth of the Dragon, that fight is front and center.

Nolfi’s film isn’t a straight biopic, but rather a narrative feature based on Lee’s remarkable life centered around this infamous fight. Lee and Wong Jack Man squared off long before Lee was a star. Philip Ng stars as Lee, Xia Yu as Wong Jack Man, with co-stars Jin Xing, Billy Magnussen, Jingjing Qu and Simon Yu.

In 1964, Bruce Lee took on Wong Jack Man in one of the most controversial fights of all time. Watch the trailer for Birth of the Dragon, the film inspired by this true event.

Set against the backdrop of 1960s San Francisco, BIRTH OF THE DRAGON is a modern take on the classic movies that Bruce Lee was known for. It takes its inspiration from the epic and still controversial showdown between an up-and-coming Bruce Lee and kung fu master Wong Jack Man – a battle that gave birth to a legend.