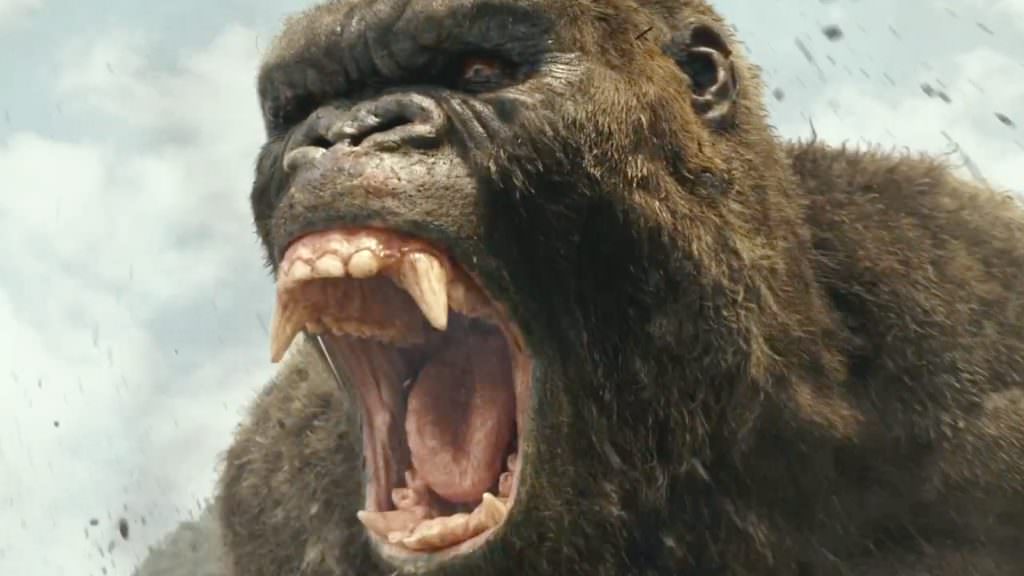 Godzilla vs. Kong Lands a Director

Before he was helming Rogue One: A Star Wars Story, Gareth Edwards brought Godzilla back on the big screen in 2014 in a major way. Godzilla's mythology, his reason for being, and his place in the pantheon of monsters (he is the king) were all laid out in Edwards' rollicking film. What's more, Godzilla was humanity's savior in the film, albeit one who can't help creating a lot of collateral damage as he tries to take down two monsters who have no problem eradicating every person on the planet. Three years later, in Jordan Vogt-Roberts Kong: Skull Island, the king of apes was presented in the largest form we've ever seen him, a truly colossal, glorious monster who was also a friend to humanity, one who would rather be left alone but, if need be, would step up and take on any other monsters who threatened the relative peace of his island. In that film, there were plenty of breadcrumbs left that hinted at the upcoming showdown between King Kong and Godzilla, and now with Kong at least big enough to present a credible challenge, the question would be who might you root for in this battle royale?

One question you won't have to ask yourself any longer is who will be directing; that distinction belongs to Adam Wingard, director of the horror films You're Next, The Guest, and Blair Witch. Wingard has shown a knack for getting maximum jolts out of a minimum of budget and special effects, which makes him an interesting choice to lead a film that will have plenty of both. He'll be directing from a script by Pirates of the Caribbean writer Terry Rossio, and others. Wingard's Netflix film Death Note will stream in August, after which he'll likely get to work on what just might be the greatest monster battle of all time.