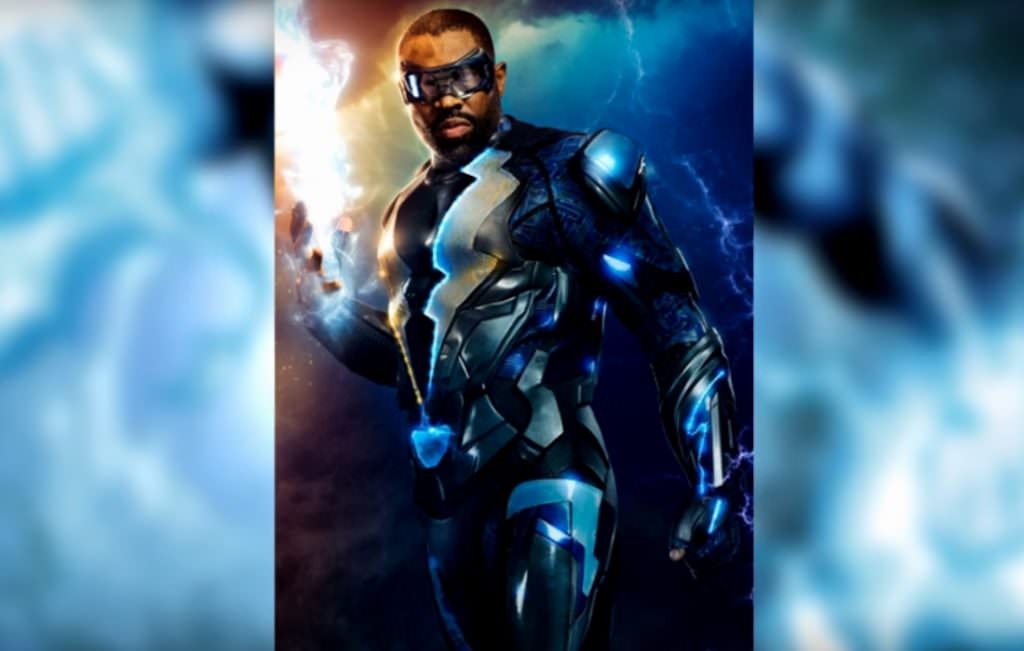 The CW has become the best place to watch live-action superhero shows outside of Netflix, and now, with Black Lightning, the little network that could has earned a lasting place in our heart. We’ve enjoyed Smallville, we’ve been tickled by The Arrow, we’ve been satisfied by The Flash, we’ve been impressed by DC’s Legends of Tomorrow, we've loved Supergirl, and now we’re hoping that we’re going to be gaga for Black Lightning. If this first trailer is any indication, it’s looking likely:

Starring Cress Williams as Jefferson Pierece/Black Lightning, what we know about Black Lightning is that it’s unlikely to crossover with any of the network’s other superhero shows. At least for now. Created by the prolific Greg Berlanti, with Mara Brock Akil and Salim Akil as your showrunners, based on Trevor Von Eeden's comics, Black Lightning will live in its own universe for now, but there’s also a chance, especially if the show’s a hit, that Jefferson Pierce (Williams) will cross paths with Barry Allen and the rest of the DC gang. The show will premiere during the midseason period this year on The CW. Here’s the official synopsis:

Jefferson Pierce is a man wrestling with a secret. Nine years ago, Pierce was gifted with the superhuman power to harness and control electricity, which he used to keep his hometown streets safe as the masked vigilante Black Lightning. However, after too many nights with his life and his family on the line, he left his Super Hero days behind. Almost a decade later, Pierce’s crime-fighting days are long behind him…or so he thought. But with crime and corruption spreading like wildfire, Black Lightning returns — to save not only his family, but also the soul of his community.