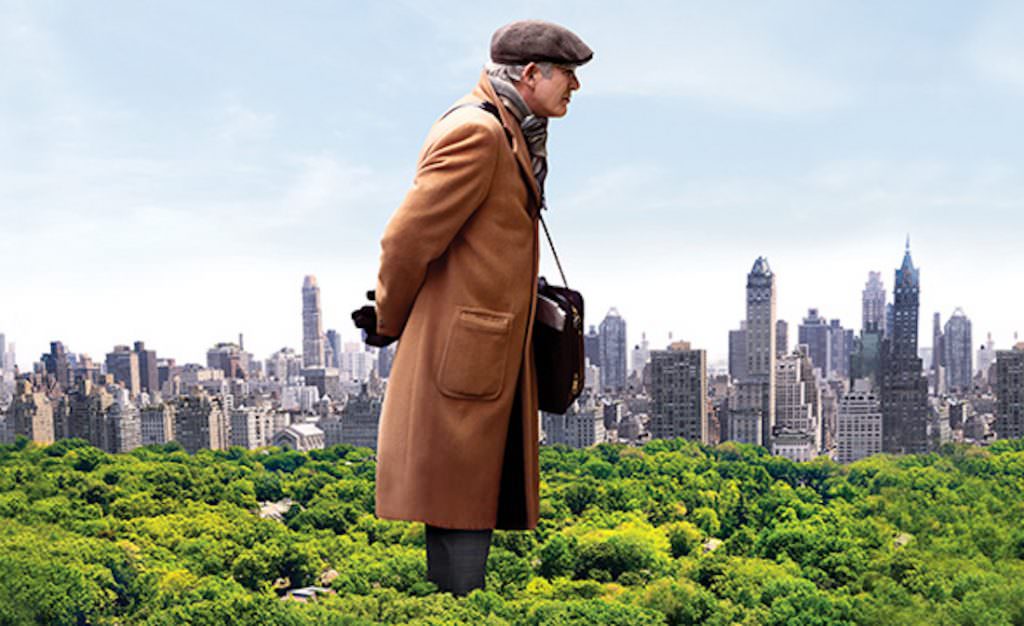 In Joseph Cedar’s new film, the titular character, Norman Oppenheimer (Richard Gere) might as well be homeless. And jobless, with (mostly) no family. And yet, he’s everywhere, seems to know everyone, and has an iPhone he clings to like a figurative lifeline. Given the strange and informal role he’s cut out for himself in life, it pretty much is. Norman: the Moderate Rise and Tragic Fall of a New York Fixer chronicles just that, with Gere as a meddling nebbish like you’ve never seen him before. After following around an Israeli politician (Lior Ashkenazi) of middling importance, who goes on to be elected Prime Minister, Norman finds himself in a fixer’s worst nightmare, granted an importance that makes life far more difficult, without shedding the persistence impotence he never seems to recognize. Set in the rarified world of Manhattan uptown Jewish intellectual- and upper-upper-class society, Norman depicts a type almost everyone knows — after all, good-hearted. hard-headed interferers transcend race, religion, and social class. We chatted with Cedar about his own Normans, how he expects audiences to relate, and teaming up with Gere.

Do you know anyone quite like Norman? Who did you base the character on?

I know too many people who would assume that he is in some way based on them, and I would have a hard time denying that. The reason why I felt I can handle this character is that there’s a Norman in me as well. He’s someone who has a bad reputation in a historical context. He fits into a stereotype that can be Jewish, but every culture has this kind of person who is seen as unnecessary. He’s not productive in his own right, he pushes other people, and at the same time he’s a catalyst. And so he has a bad reputation but he’s someone everyone relies on, and I wanted to investigate this kind of person. Norman opens April 14th from Sony Pictures Classics.

Norman belongs to a peculiar, insular world — how do you anticipate audiences who’ve never brushed up against it interpreting it? As someone who’s spent much of his life in New York and Jerusalem, is it something you know firsthand?

This is a specific story, but my hope is that there is an audience who’s interested in the specificity of this world, and isn’t expecting it to be universalized. There’s a cultural aspect to this story that I’m familiar with and if I’m able to share it with a larger audiences, that’s great. There’s a mystery to this character. I’m hoping that an audience with curiosity to the motivation behind Norman will bring them into the theater. I never know what to expect from an audience, but I can say that this character has been so fascinating for me, and fueled so much, I’m excited to see how it brings in audiences.

We understand we’re supposed to realize Norman is a tragic character, or at least a very sad one, but the film left us wanting to imagine he made out happily. Ultimately, how did you perceive him?

I see his end as tragic — it’s in the title, because it’s almost inevitable. There are certain qualities or characteristics in Norman that inevitably lead him to his tragic downfall. I don’t think he has a way out of it. But that’s part of what touches my heart about him — he’s resilient because he remains optimistic, although he never has a chance.

Oren Moverman is a producer on the film. His recent movie The Dinner also starred Richard Gere and was framed by thematically titled sequences. Can you tell me about the overlap?

It is a coincidence. Oren is a big part of Norman. He was a dominant and key producer, and he’s a close friend who influenced the script in many ways. But here isn’t a link, that I’m aware of, anyway.

Norman’s fortunes turn with Israeli politics. Are you yourself involved in politics in the country?

I like to think so. I’m active. I have political opinions, and whenever I have a chance, I try to improve the reality around me. Like many Israelis. Politics is not just the conversation, it’s our survival.

Finally, how was working with Richard Gere?

Richard turned out to be the best acting partner I’ve had in my career. He came in willing to go through a process that made the script deeper than what it was when we started. He asked questions that had to do with his ability to relate to Norman, and made me understand what the Richard Gere-Norman can be. A lot of what you see on the screen is based on conversations Richard and I had.

TAGSNorman: The Moderate Rise and Tragic Fall of a New York Fixer