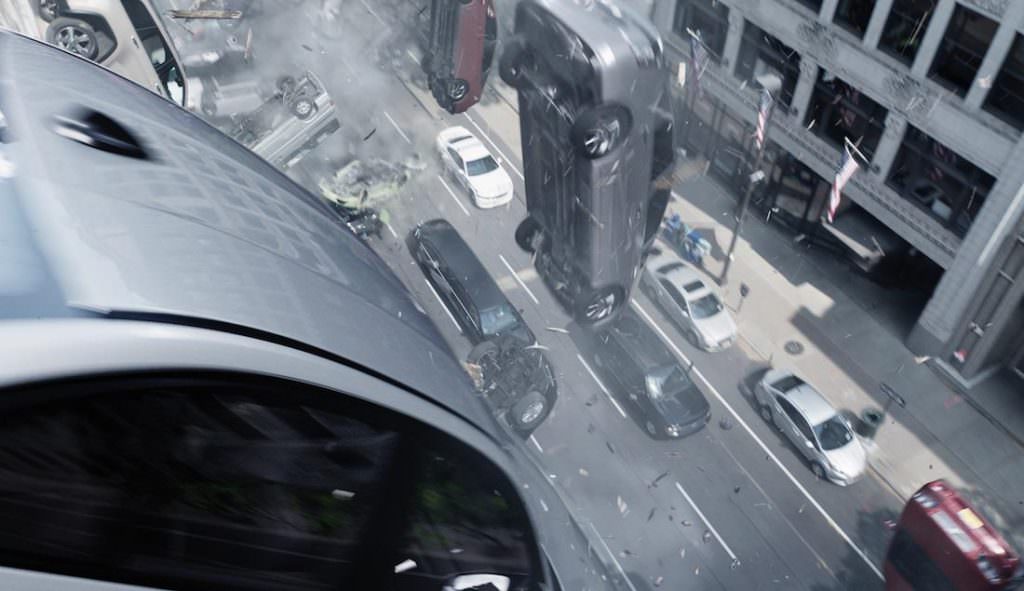 The Fate of the Furious Crew’s Epic Adventure in NYC

We’ve seen Dom (Vin Diesel) race through the streets of Havana, Cuba (in a car that’s on fire, no less) in previous The Fate of the Furious teasers, and now, in this new featurette, Universal is showing off the production’s time in New York City. While the film represented the largest American production ever in Cuba, New York City is used to hosting film crews, and because of this, they know exactly what it means when the Fast & Furious team is in town.

“When you say you’re going to do a car chase in New York City, the New York police department have seen Fast & Furious movies, and don’t like the destruction that we incur,” says Jack Gill, second unit stunt coordinator. Every location presents its own unique sets of challenges for a film crew, and in New York, one of those challenges is how the city doesn’t stop for a movie crew, and it takes some creative planning, and plenty of patience, to get the shots you need.

In this featurette, you see how the crew manages to shoot in some of NYC’s most iconic locations, racing past the Flatiron Building, through Times Square and across many other memorable landmarks in a sequence that Diesel himself said he thinks will “blow peoples minds.”

The Fate of the Furious hits theaters on April 14.