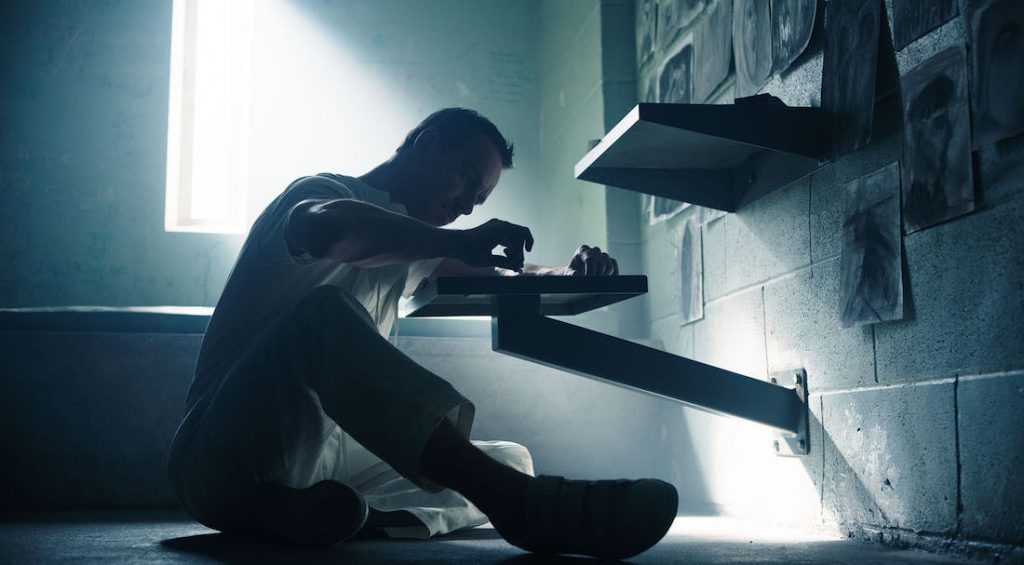 If any filmmaker and star are going to pull off adapting a super popular video game into credibly excellent film, director Justin Kurzel and star/producer Michael Fassbender are as good of a bet as you’re going to get. Since pairing on Kurzel’s wild, glorious Macbeth adaptation (and re-teaming Fassbender with his Macbeth co-star Marion Cottilard), the two re-team here for the adaptation to Ubisoft's best-selling game franchise Assassin's Creed. Fassbender plays Callum Lynch, a prisoner who is sent on a time-traveling mission to recconect with his ancestor Aguilar, a 15th century Spanish assassin. Playwright Michael Lesslie provides the script.

The time-traveling conceit behind Assassin's Creed is that as a prisoner in Cotillard's high-tech pen, Callum Lynch's genetic memories are able to be unlocked by using the Animus, a virtual reality machine "rediscovered, developed, and sold by Abstergo Industries," according to the game's wiki page. This allows a kind of reading of the subject's genetic memory, and the ability to project it onto an external screen in three dimensions. This is how Lynch is able to experience the adventures of his ancestor, Aguilar, and discover that he's one of the descendents from a mysterious secret society, the Assassins. In order to take on the oppressive Templars, who still thrive in the present day, Lynch needs to amass the knowledge and skill of his ancestor. In this new video, we see Lynch's introduction to the Animus, possibly the most painful time-travel mechanism you're likely to see.