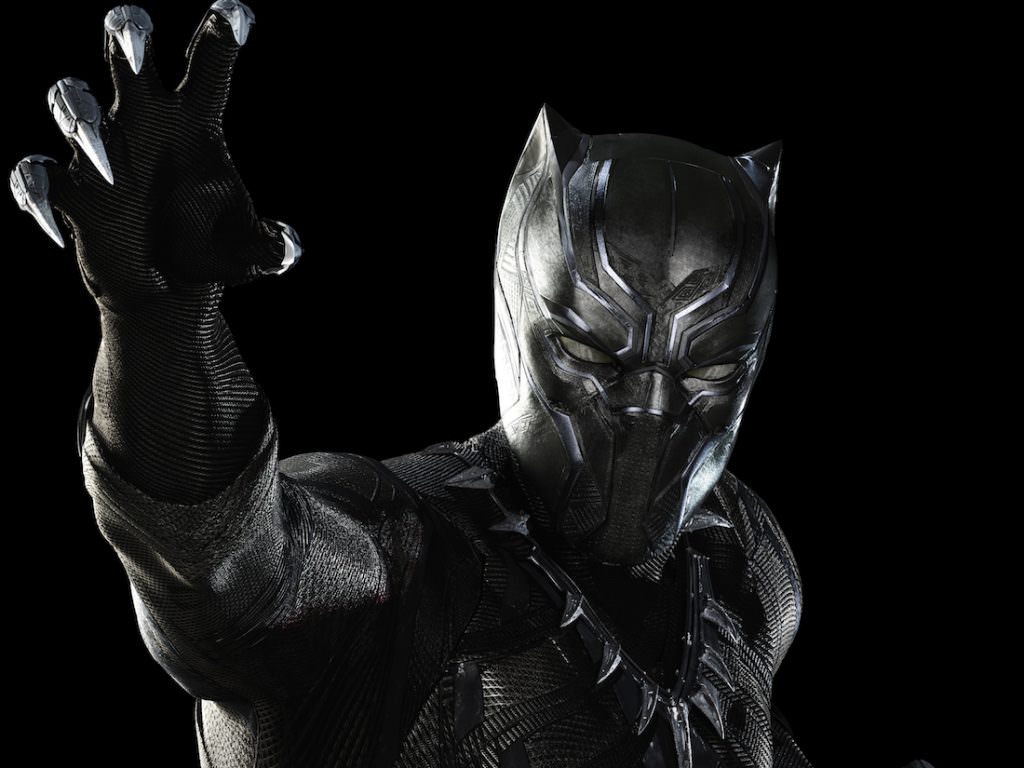 The pedigree of the first stand alone Black Panther film continues to impress. Marvel and Walt Disney Studios have just announced that Academy Award-nominated actress Angela Bassett has joined the cast. For the legions fo Bassett fans, who currently get to see her on Ryan Murphy's American Horror Story, the news that she'll be playing Ramonda, the mother of T’Challa, aka Black Panther, is huge.

Coogler co-wrote the screenplay with Joe Robert Cole, which tracks T'Challa after the events in Captain America: Civil War, where he made his first big screen appearance. T'Challa lost his father in Civil War, which puts himon the throne back in Wakanda in Coogler's film. There is internal strife at home, however, as powerful forces converge on the mineral rich country, testing T'Challa's leadership. Counting Bassett among your actors will only add gravitas to your film.