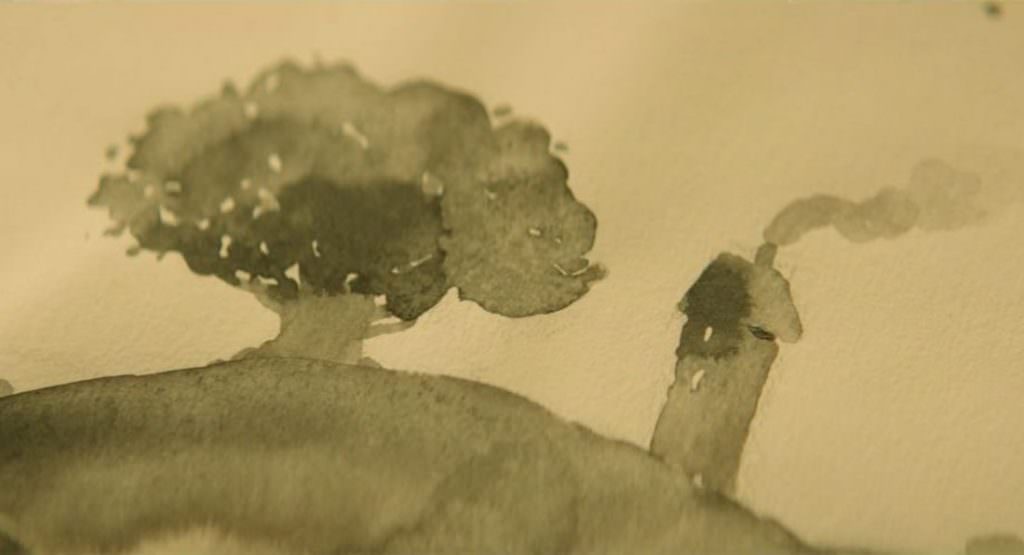 Watch the Gorgeous Official Trailer for A Monster Calls

Last week we shared a preview of A Monster Calls, a film directed by J.A. Bayona (The Impossible, with Jurassic World 2 up next) based on Patrick Ness's book of the same name. Today we’ve got the full official trailer, which we’ve embedded below. The most striking thing about A Monster Calls is the lush visual palate Bayona and his The Impossible cinematographer Oscar Faura have used. Making the most of shooting on location (mostly in England, but with photography also in Spain), and using a painterly approach to the film's overall aesthetic, the two Spanish filmmakers have pulled of what appears to be a gorgeous film—but don't take our word for it:

The story follows a 12-year-old boy (Lewis MacDougall) and his struggle in dealing with his dying mother (Felicity Jones), which is made all the more difficult by a mean-spirited grandmother (Sigourney Weaver) and a bunch of bullies at school. His life undergoes a massive change, however, once he meets, or more accurately summons, a nocturnal monster (voiced by Liam Neeson). With soulful performances, a rich, multi-dimensional story and breathtaking visuals, A Monster Calls could be a wonderful family film. It hits theaters on December 23.