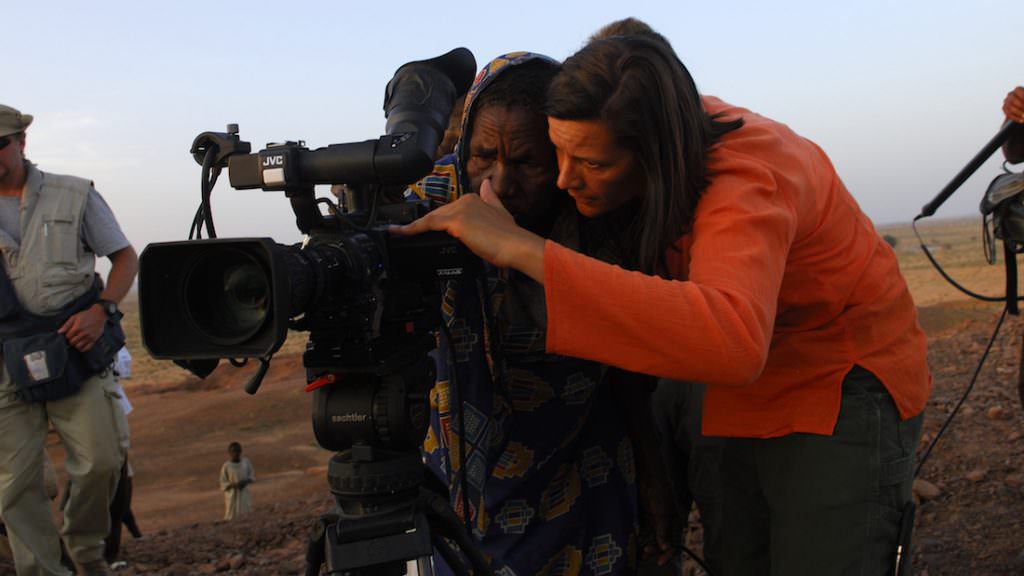 Sifting through outtakes from some three dozen documentaries she shot over the years,  cinematographer Kirsten Johnson initially came up with a cinematic memoir she now calls the "trauma cut." Johnson, whose credits include Fahrenheit 9/11 and Oscar-winning Citizenfour and,  says "I reached out for material that had been the most haunting to me."

The New York filmmaker had plenty of disturbing stuff to pick from, given her non-fiction coverage of genocide in Bosnia, terrorism in Afghanistan, death row in Illinois, and starvation in Darfur. But when Johnson sat down to view her rough assembly of footage, she had a change of heart. "I realized it would have been unwatchable for people because the quantity of traumatic stuff I included was just intolerable to take in."

So Johnson re-conceived the project and delivered Cameraperson instead. Opening today, September 23, the documentary ditches linear storytelling in favor of gorgeously framed vignettes starring everyday citizens from around the world. Johnson says, "It's not like this is a light film, but I decided to include the loveliness of life at the same time that I was putting all the horror in it. Everywhere you go, people struggle to live beautiful lives for themselves and their children."

For Johnson, the turning point came when she remembered the blueberry fields of Bosnia. "We had been in Bosnia filming terrible testimonies of these sad women who'd been exiled to cramped little apartments in the city," she recalls. "Then we went to the countryside where this Muslim family had returned to their home after the war. They were surrounded by hostility but the land was beautiful, they were raising animals together, cooking together. Everybody in the crew felt so much peace filming this bucolic community, we didn’t want to leave."

That footage wound up on the cutting room floor but years later, Johnson came across outtakes of the family harvesting blueberries and sharing fresh-made drinks with the crew. "I blocked out all the terrible memories and replaced it with the taste of blueberry juice," she says. "That experience became a key to me in understanding how people continue to live their lives even after they suffer incredible violence." 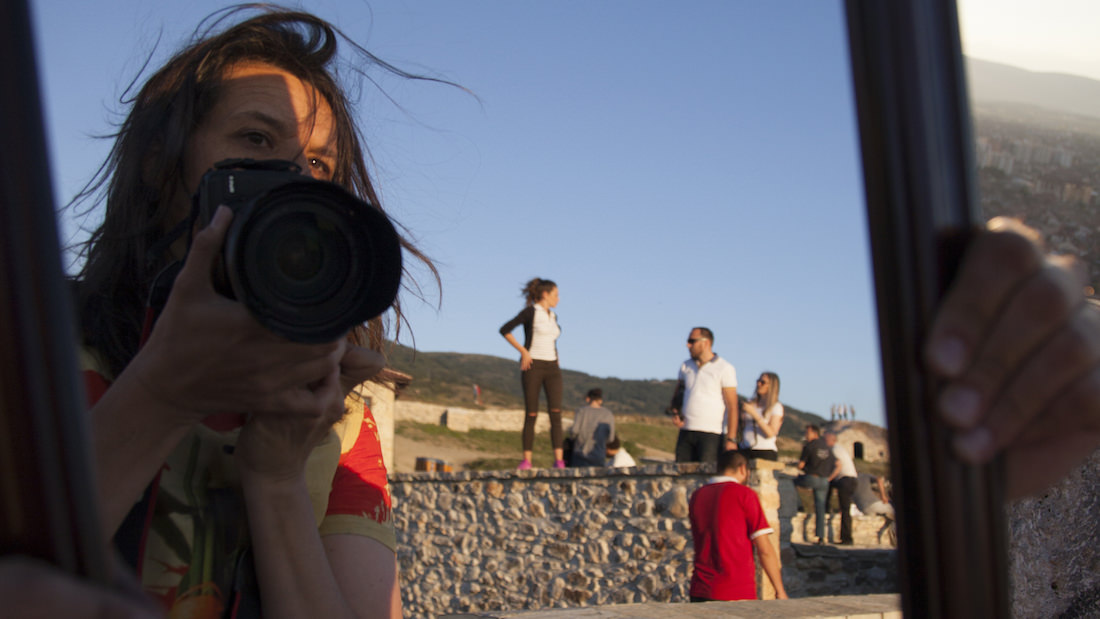 Known as "the human tripod" because of the way she plants herself on the ground to capture remarkably steady hand-held shots, Johnson only appears for a few seconds in Cameraperson. Early in her career, she learned to assume a low-key persona after getting scolded by Derrida director Amy Ziering for talking to the film's subject, philosopher Jacque Derrida. Johnson says, "I was trying to be clever and chat with Derrida but it got to a point where he told Amy 'Kirsten can stay if she doesn't speak. At all. And just uses her camera.' I'd been trying to prove to him that I was a thinking person, but he gave me a way to prove that through images instead of talking." Ever since then, Johnson says "Whenever I shoot, I'm consumed in figuring out how to frame the shot in a way that's meaningful to the film."

Although Cameraperson brings together uncommonly artful compositions, Johnson says she's not particularly picky about camera equipment. "I basically work with any camera I am given," she explains. "Technology changes all the time, but I do love being able to work with a flip-out screen now instead of having to look into an eyepiece. I like my eyes being visible to the people I shoot." 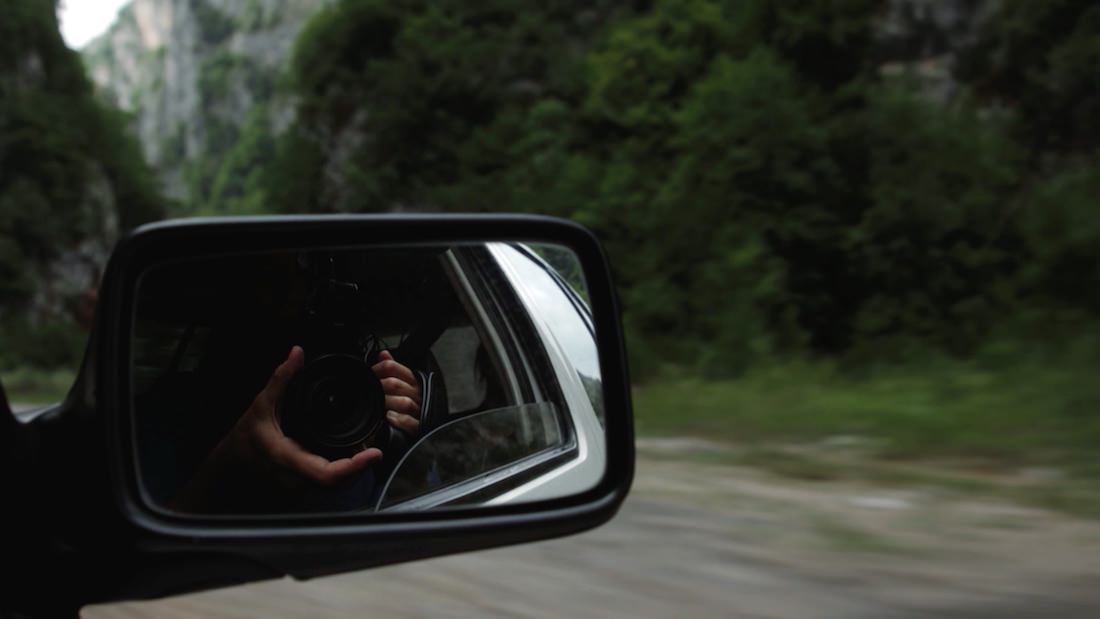 The world according to Cameraperson brims with highly charged moments. Johnson includes footage of her own Alzheimer's-afflicted mother wandering around a Montana ranch; a one-eyed Afghanistan boy who brings her to tears as he describes the attack that killed his brother; and a sequence focused on the hands of a southern teenager who refuses to show her face on camera while fretting over an unplanned pregnancy. Johnson understands how to establish intimacy with the characters in her documentaries because she sees them as collaborators in the storytelling process.

"Documentaries so demanding that I try to engage everybody around me," Johnson says. "It's about the sound people, the production assistants, the driver from the place I'm filming who understands more about local politics than I ever will. For young filmmakers, that would be my strongest piece of advice: When you make a documentary, it's deeply important to collaborate with people, be they in front of the camera or behind it."