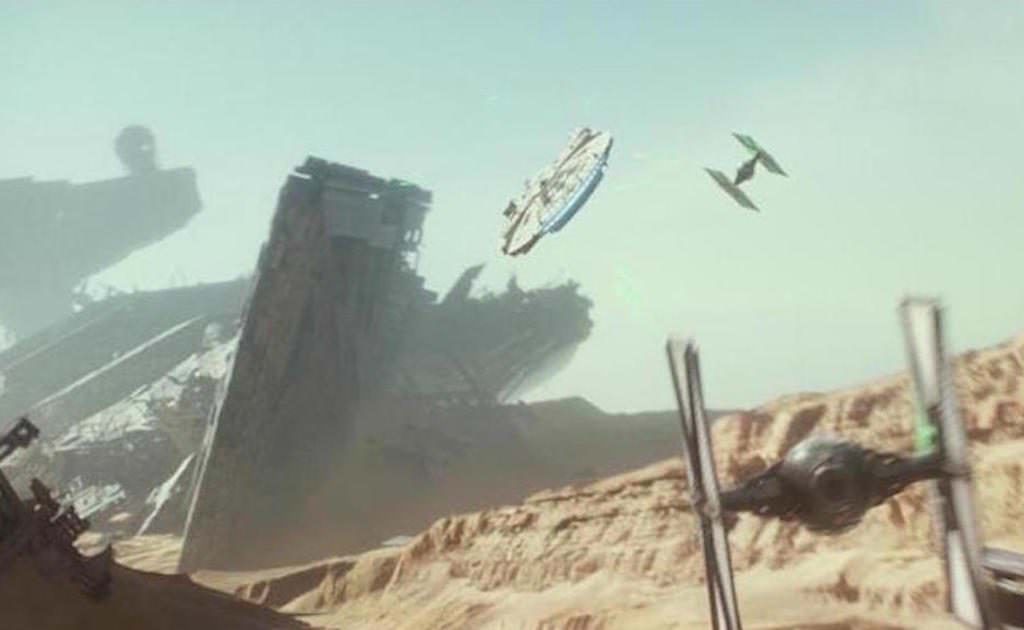 Yesterday at the Star Wars Celebration Europe, in London, your new Han Solo Alden Ehrenreich (yup, it’s as weird to write as it is to read) was introduced to fans for the first time as Han Solo. Ehrenreich, who won the role against thousands, will play the galaxy's most notorious smuggler in Phil Lord and Chris Miller's spinoff, written by the great Lawrence Kasdan and his son, Jon. The young actor spoke at the Future Filmmaker Panel, which featured Lucasfilm’s Kathleen Kennedy (Producer) and Kiri Hart (Senior Vice President of Development), director Rian Johnson (Star Wars: Episode VIII) and your Han Solo directing duo Miller and Lord. The panel was hosted by Lucasfilm Story Group's Pablo Hidalgo, and included surprise guests John Boyega (Finn), Mark Hamill (Luke Skywalker) and Carrie Fisher (General Leia Organa) from The Force Awakens and the upcoming Episode VIII.

Here's what we've learned thus far about the Han Solo project thanks to details emerging from the panel:

So how stiff was Ehreneich's competition? He beat out around 3,000 people for the role. The big twist? He was the first person to audition. During the audition he dressed as Solo, with the vest and blaster at his side, and did a screen test with Chewbacca inside the Millenium Falcon. The audition process took six months.

The film will be shot at Pinewood Studios in the U.K., just as Rian Johnson's Star Wars: Episode VIII is. In fact, a good percentage of the same crew members from both Rogue One and Episode VIII will work on the Han Solo film.

We've got a while until we see the young Han Solo in action—the film doesn't open until May 25th, 2018.