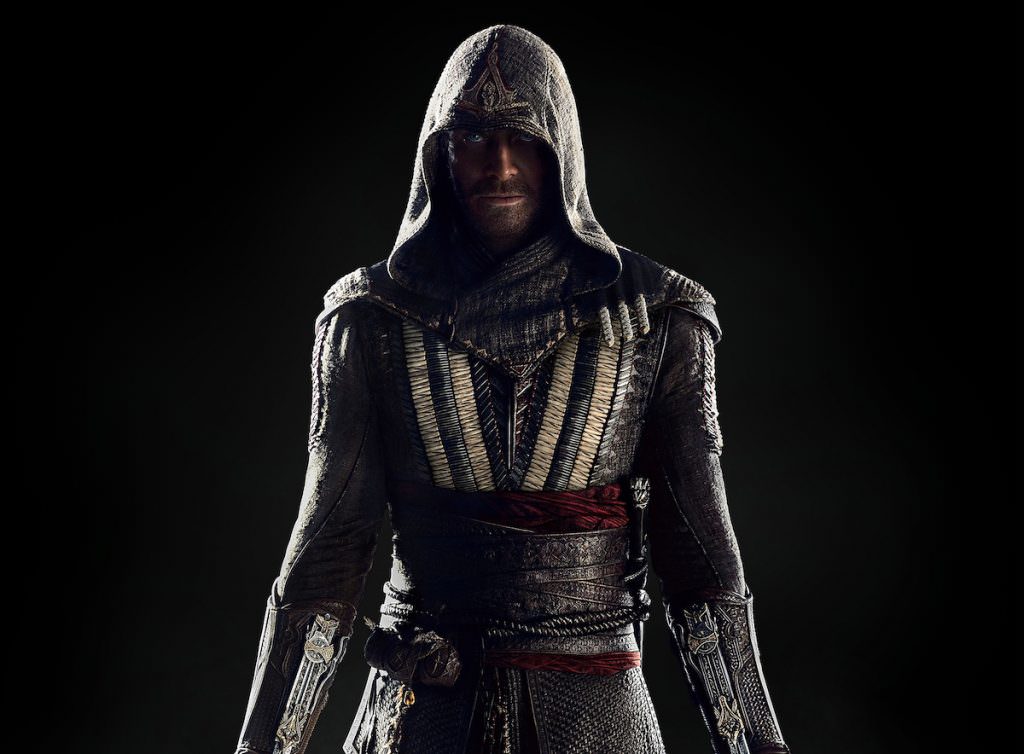 20th Century Fox has just dropped this Assassins' Creed behind-the-scenes featurette, revealing all-new footage. We're betting that the film is going to be a late December treat, coming a few days after Rogue One and a few days before the usual big Christmas day releases. With an outstanding cast and one of the most impressive young directors working in Justin Kurzel, Assassin's Creed is on our must-see list.

The film stars the two main leads who helped make Kurzel's adaptation of Macbeth so astonishing; Michael Fassbender and Marion Cotillard. Fassbender is your central character, Callum Lynch, a prisoner who is sent back in time by Cotillard to experience the life of his ancestor, Aguilar, an infamous assassin in 15th Century Spain. Joining Fassbender and Cotillard are a gangbusters supporting cast; Michael K. Williams (The Wire), Jeremy Irons (Batman v Superman, The Borgias), and Brendan Gleeson (In Bruges, Edge of Tomorrow).

Kurzel has already proved he can do action, and in Fassbender he seems to have found his star. Assassin's Creed comes out on December 21.