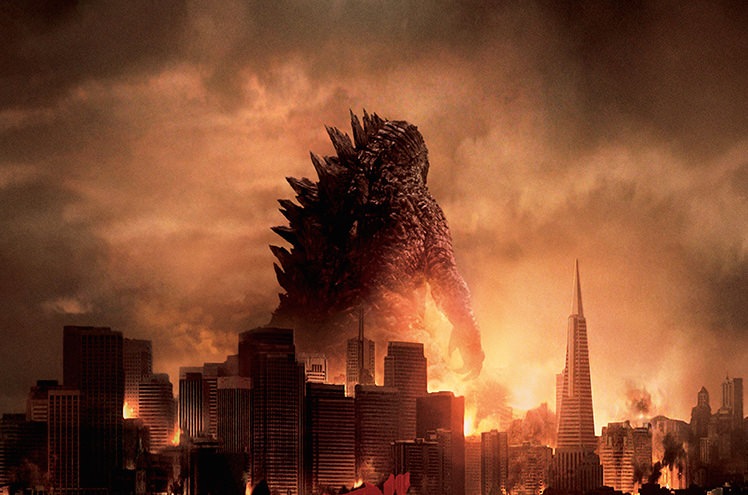 Godzilla vs. Kong Officially Happening, Despite Their Huge Size Difference

It’s official: the most iconic monsters in film history will be doing battle in 2020. Legendary Pictures announced that following Kong: Skull Island (2017) and Godzilla 2 (2018), the two biggest, baddest beasts of them all will be fighting each other in 2020 in Godzilla vs. Kong. It took some fancy studio footwork to make it happen—Legendary will be partnering with Warner Bros. to release Kong: Skull Island and the monster mash-up, but will be staying at their home, Universal, regardless—but it’s finally official.

Okay, so what’s the first thought you have? Is it that there seems to be a major size difference between the two? King Kong might be the greatest of the great apes (and in Peter Jackson’s 2005 King Kong, he was fantastically realistic, save for his hugeness, thanks to Andy Serkis’s motion capture performance), but he scales skyscrapers, whereas Godzilla is eye-level with them. This isn’t a small problem, this is a huge problem, but, as you’d expect, Legendary Pictures is will aware of this.

Check out their respective sizes:

The Hollywood Reporter touched on this subject last month. Legendary Pictures has stated they are confident they can find a way to make this battle doable in a number of possible fixes: either by altering their respective sizes a bit, coming up with a way to even the playing field so King Kong has some noticeable advantages (one obvious advantage would be speed and agility—Kong could likely climb Godzilla and savage him that way), or, and the most intriguing, that Godzilla and Kong could join forces against some third, as-of-yet unnamed monster. Legendary got the rights to other famous Toho monsters (Toho’s the production company that created Godzilla) Mothra, Rodan and King Ghidorah—perhaps one of these gargantuans will bring Godzilla and King Kong together?