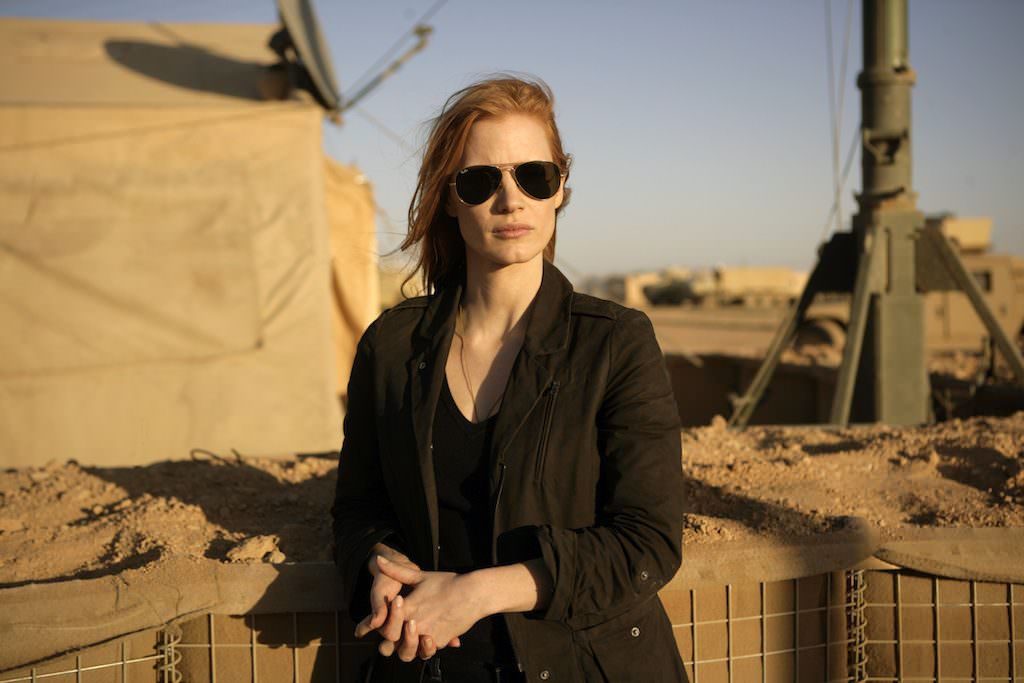 Everyone's a critic, but can they predict the Oscars? Awards season is upon us, and with it comes the proliferation of ‘best’ lists from critics’ circles around the country. Esteemed groups like the New York Film Critics Circle, Los Angeles Film Critics Association, and the National Board of Review have been making headlines left and right with their picks for the best filmmaking of 2012. Awards ceremonies are a great way to celebrate the art of film criticism and fine movie making—they can also be a great forecast for what to expect at the biggest award event of the year, the 84th Academy Awards.

So just how much insight do the critics’ association awards actually lend to the highly-anticipated outcomes of the Oscars? The answer varies. Film critics’ circles have their own acquired tastes, industry legacies, and reputations as bellwethers for predicting film's biggest award winners of the year. We took a closer look at some of the critics associations shaping this year’s highly competitive awards season:

New York Film Critics Circle Awards (NYFCC): One of the most exigent critics’ circles on the list, many industry insiders look to the NY Film Critics Circle as a time-tested presage to the Academy Awards. Comprised solely of top notch film critics from NY media trades, the NYFCC got its start in 1935—and like most good clubs in NY, membership was achieved only by a very select few. (In fact, the exclusivity factor is responsible for birthing the National Society of Film Critics, which allowed film pundits outside of NYC newspaper payrolls to weigh in on endorsing the year’s best films.) The circle predicted the Academy Award for Best Picture 32 out of 78 times, boasting a 43% alignment rate.

National Society of Film Critics (NSFC): The 1966 founding of The National Society of Film Critics might have come about because of the exclusivity of the NY Film Critics Circle, but NSFC has become a venerable collective in its own right. The society was founded on the idea of positive dissidence and opened its doors to film critics who wrote for organizations with national distribution. And it remains one of the most unique film critics’ circles around, often favoring independent and foreign cinema over mainstream shoe-ins. Last year, NSFC chose Lars Von Trier’s darkly nuanced film Melancholia as Best Picture of 2011. In total, NSFC has aligned with Academy choice for Best Picture only five times in the past forty years.

Past Best Picture Awards: Annie Hall, One Flew Over The Cuckoo’s Nest,  The Hurt Locker

Los Angeles Film Critics Association (LAFCA): Founded in 1975, LAFCA has become something of an industry standard when it comes to forecasting the Academy Awards. Comprised of professional LA-based film critics, the LAFC is known for its Annual Career Achievement Award, as well as its New Generation Award, ensuring that both industry vets and break-out talent are distinguished in any given year. There’s also an ongoing rumor that LA critics and NY critics have a bit of a rivalry, which might be because both critics' circles represent the two biggest film communities in the country, not to mention the ongoing feud between everything LA vs. NY. But whatever the case, the public got a small dose of critic clashing between the LAFCA and New York Film Critics Online on Twitter recently.

National Board of Review of Motion Pictures (NBR): By far the oldest group on the list, the NBR formed in 1908 as an activist group to protect freedom of expression in motion pictures and to protest against detractors who claimed film degraded society’s morals. And in 1930, the NBR became the first group ever to put on an annual awards show for film. The Board, however, is not strictly a critics’ association; it boasts over 100 selected members from a variety of different film fields including criticism, academia, and production. In the last century, the NBR was known for the publication it produced (and the many names it wore, from the National Board of Review Magazine to the legendary Screen Magazine.)

Washington Film Critics (WAFCA): Founded in 2002, the WAFCA is made up of thirty-four film critics based in the D.C.-area. The group has gained notoriety in a relatively short stint of time for championing independent movies, while also serving as a pretty reliable guide for predicting major award winners at the Oscars and the Golden Globes.

Broadcast Film Critics Association: Easily the biggest group of film critics on the list, the BFCA is composed of over 250 American and Canadian critics across a variety of communications mediums—from television, to radio, and online. The Association was founded in 1995 and hosts the renowned Critics Choice Movie Awards annually. And it’s one of the more public awards on our list; the star-studded ceremony will air on the CW early next year on January 10, 2013. In addition to its award ceremony, BFCA is also known for its valuable critics’ resource, Critics Choice.

If the critics’ circles are clear indicators for what’s to come at the 84th annual Academy Awards, it looks like Zero Dark Thirty is the likely darling for Best Picture. But don’t let the unanimity fool you—it’s still early on in awards season and several more critics’ circles have yet to weigh in, from Chicago to Dallas Fort-Worth, to San Diego, San Francisco, and more. It's also been one truly epic year for film, from Argo, to Lincoln, to Amour–some even predict this year's Academy Awards might break the James Bond Oscar curse. But of course, only time will tell. Until then, we look forward to seeing this year's highly competitive and talent-packed Oscar's race play out, because awarded or not, quality films and the critics who love them help make cinema legendary.