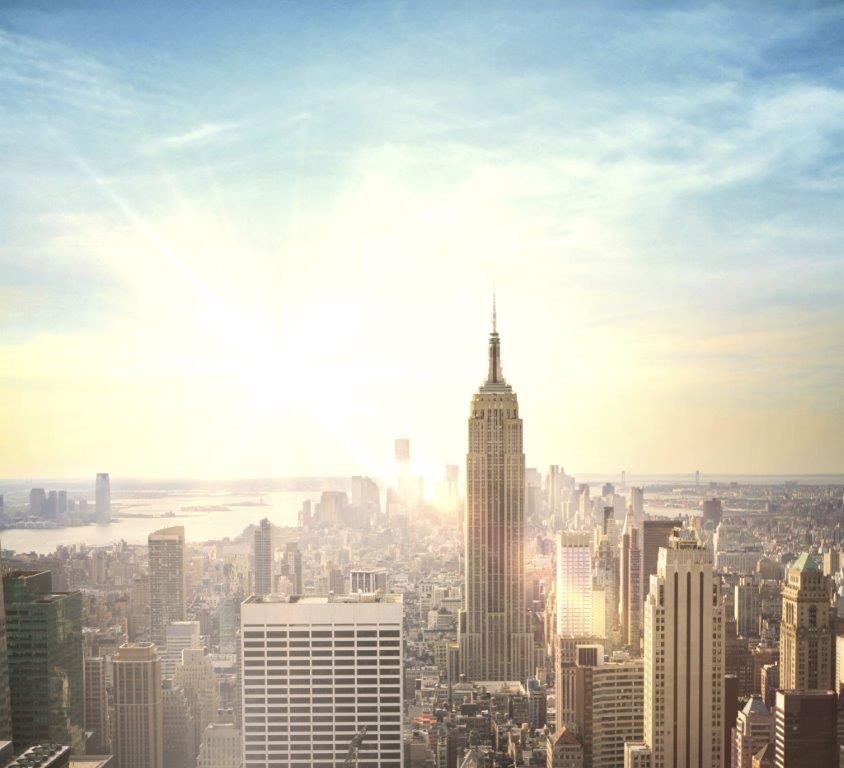 So far this year, cameras rolled for ten different television series in New York, creating an estimated 18,130 jobs and spending a projected total of $346 million in local economies. Those figures are up from the six television series that yielded $317 million in estimated total spending during the entirety of 2013. Television pilots are leaving a hefty footprint on the New York economy as well. Pilots are similar to startup companies in that there is no guarantee they will ever harvest economic benefit for the producers. And yet, twenty-three of these risky ventures have shot in New York during the first half of the year. The production of pilots is responsible for an estimated $127 million in spending and 15,915 jobs, an earlier than expected increase from the 13,150 jobs created during 2013. When you combine TV series and pilots, television production accounts for 34,045 jobs and $473 million in spending throughout New York in 2014.

This success is not simply a case of happenstance. New York’s film and television tax credit program offers a competitive package that incentivizes economic activity. Governor Cuomo and the New York State Assembly’s leadership in cultivating an environment that encourages economic growth allows the creativity of the film and television industry to thrive. In addition to the recent announcement of TV production success, this year New York has already been home to the lucrative production of motion pictures like Sony Pictures’ THE AMAZING SPIDERMAN 2 and Paramount Pictures’ NOAH.

Only sixth months into 2014, and with the continuation of shows like NBC Universal’s “The Tonight Show with Jimmy Fallon” and “America’s Got Talent”, television production in New York appears to have a bright future ahead of it.