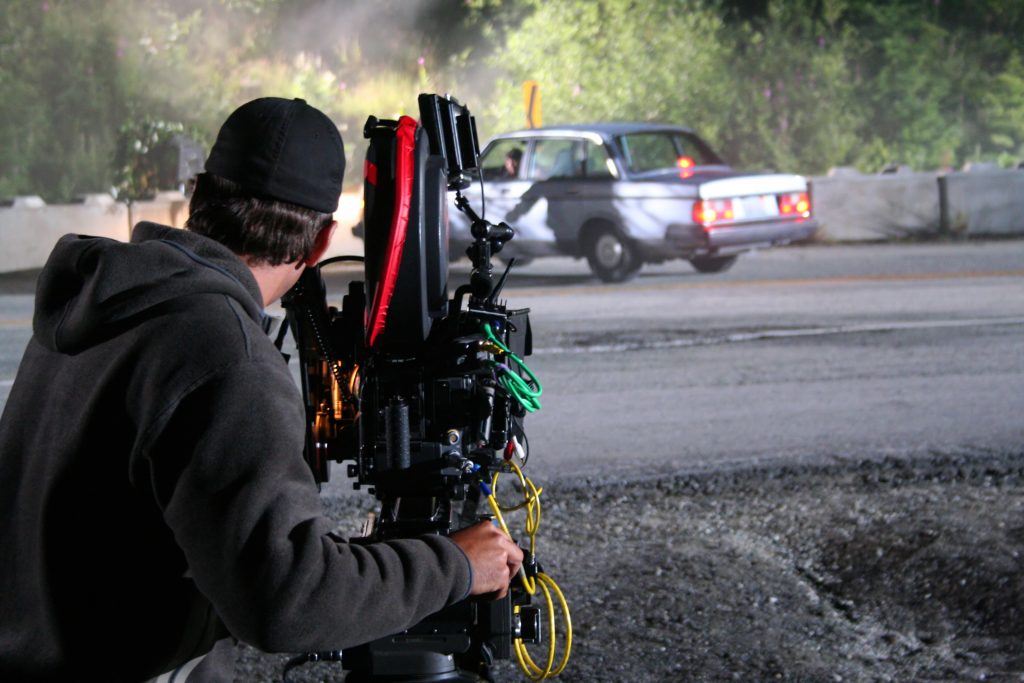 Production in the Peach State

What do Guardians of the Galaxy Vol. 2, Gifted, Diary of a Wimpy Kid, and Fate of the Furious have in common? Location, location, location. Production of each of these films largely took place in Georgia – a state rapidly becoming one of the country’s largest film and television production hubs.

In part, Georgia’s production success can be attributed to the supportive production incentive program in the state. As Senator Dodd explained, “Thanks to Governor Nathan Deal and the State Legislature, Georgia’s competitive production incentive program has allowed the state’s motion picture and television industry to flourish. Their work significantly benefits local workers and businesses, as well as audiences everywhere.”

Thanks to numbers provided by the respective studios (Disney, 21st Century Fox, Universal Pictures, and 20th Century Fox) we can begin to grasp the extensive local benefit of these productions:

Last year, the film and television industry directly employed over 25,000 people in Georgia and paid more than $1.7 billion in wages. There were over 9,000 production related jobs in the state in 2016 alone. And momentum continues. The incentive program in Georgia consistently draws major productions to the area, resulting in ongoing local job growth and economic development.

Guardians of the Galaxy Vol. 2, Gifted, Diary of a Wimpy Kid, and Fate of the Furious are just some of many films to come out of Georgia, and you can be certain there will be many more.