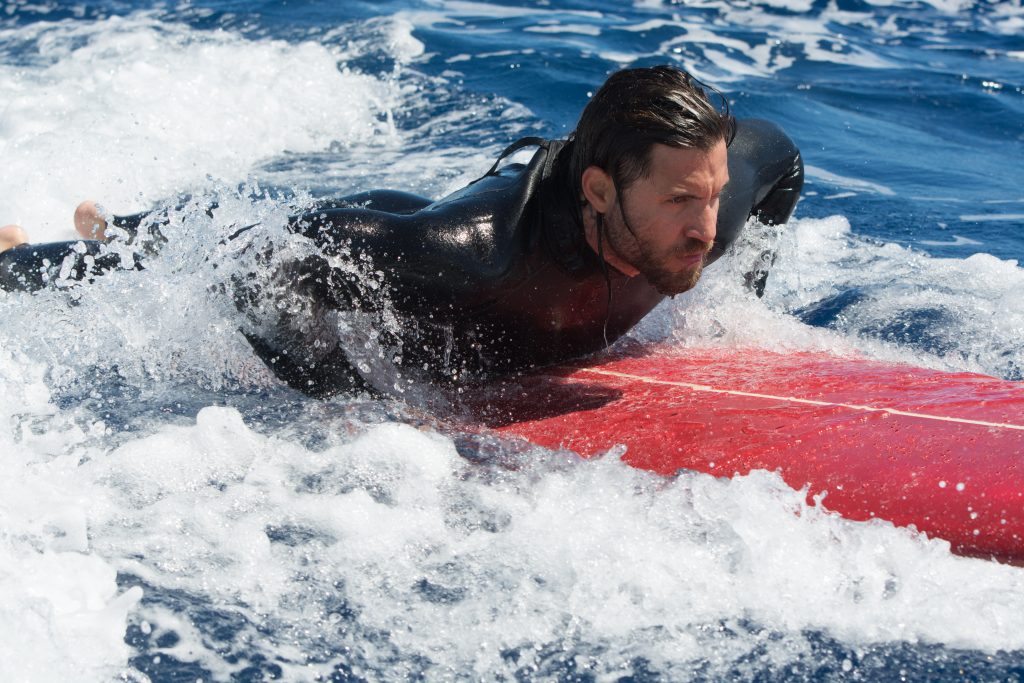 These overwhelmingly positive figures may come as no surprise after considering that Hawaii has played a key role in hosting major productions like “Jurassic World,” “Point Break,” and “Hawaii Five-O.” But it’s less well-known that this news comes at an important time for the creators responsible for these productions, as today marks the start of the latest round of meetings between the Trans-Pacific Partnership (TPP) Trade Ministers in Maui, following Congress’s recent and significant step of approving Trade Promotion Authority (TPA).

The film and TV industry and the economic growth it supports in Hawaii, and around the entire country, is directly linked to these TPP meetings. Our industry is an economic sector that relies heavily on global trade, with more than 70% of theatrical revenue coming from overseas markets.  That revenue helps drive our industry’s huge national economic footprint, including nearly 2 million American jobs and a positive services trade surplus of $13.4 billion. Finalizing trade agreements like TPP with strong protections for creators will allow our industry to reach some of the world’s biggest and most important markets, promoting even more of this beneficial and widespread economic activity.

MPAA Chairman and CEO Senator Chris Dodd highlighted this link between film and television jobs and the importance of protecting the rights of creators in trade agreements like the TPP, stating: “It’s fitting that this latest round of TPP meetings are taking place in Hawaii, where the film and television industry is thriving, creating jobs and boosting businesses statewide. Supporting TPP and U.S. trade agreements that protect the rights of creators will go a long way towards heightening America’s competitive advantage around the globe and allow our industry to drive even more economic activity here at home.

Hawaii’s film industry and its ties to the latest round of TPP meetings were also prominently featured at an event in Maui yesterday titled “Critical Time for Trade,” hosted by the Global Intellectual Property Center. During a panel discussion about the local impact of global policy, Bryan Spicer, Co-Executive Producer and Director of CBS’s “Hawaii Five-O,” spoke firsthand about how the show’s production contributed an estimated $75 million to Hawaii’s economy each year and employs 200 local Hawaiians. Spicer continued to discuss how the industry cultivates local talent and careers by bringing interns in from local colleges so more Hawaiians develop the skills necessary to earn their livelihood in Hawaii’s film and TV industry.

We’re grateful that Bryan Spicer took the opportunity to emphasize our industry’s economic impact and connection to trade at this important time, and we look forward to working with USTR and all other parties involved in these negotiations to share the message that protecting the rights of creators promotes economic growth in Hawaii and throughout the entire nation.  Please see below for more information about the link between the motion picture and TV industry, trade agreements, and American jobs. 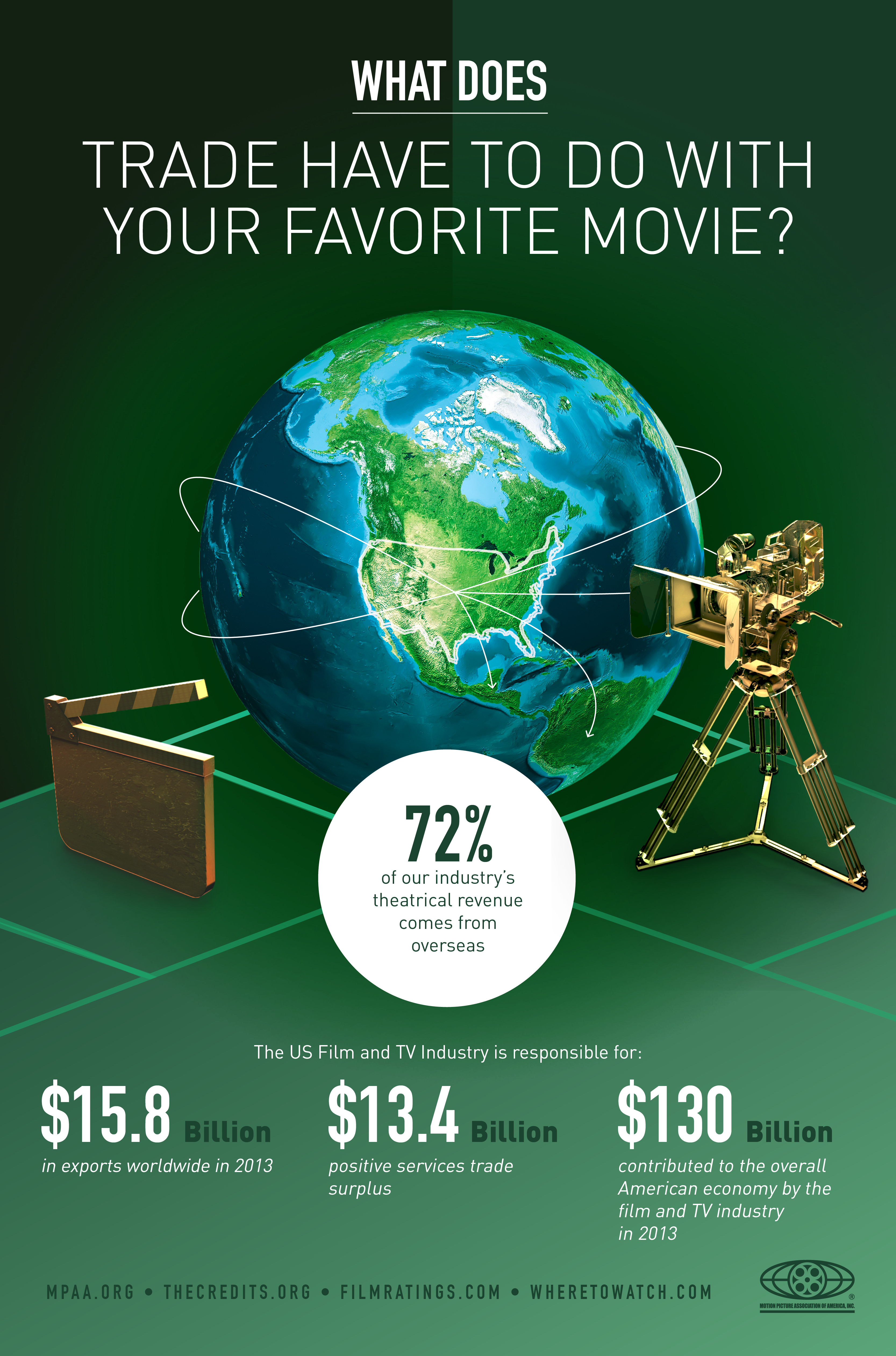