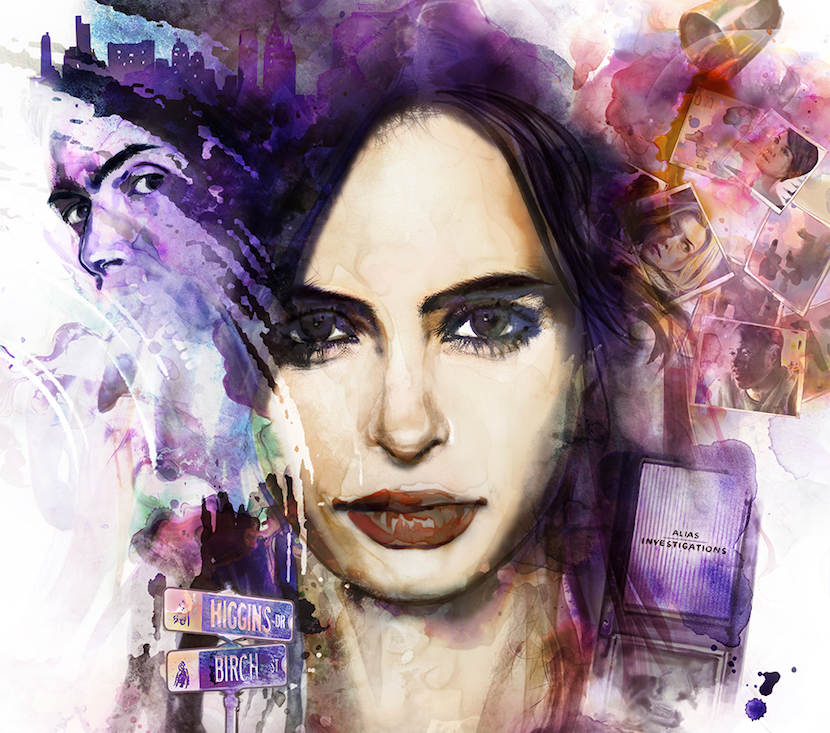 All episodes of Marvel’s Jessica Jones will launch exclusively on Netflix tonight, as many TV fans continue to eagerly await season two of the critically acclaimed Marvel’s Daredevil.  But besides making for entertaining and popular television, both productions have also already made a huge impact in New York by combining to provide over 3,000 jobs to New Yorkers and business for more than 900 local vendors.

The economic activity from this pair of productions comes from a landmark pact between Marvel and Netflix that adds up to be the largest film or television production commitment in New York’s history, adding fuel to the state’s flourishing filmed entertainment sector. In fact, a recent state economic profile of New York shows that more than 94,950 people are directly employed by the motion picture and television industry throughout the state, including nearly 54,000 production-related employees.

And on filming in New York, Dan Buckley, President – Marvel Television, Publishing and Brand Management, said, “We’re thrilled to be shooting these series in New York. We wouldn’t be here without the leadership of Governor Cuomo and his continuing commitment to creating a film-friendly environment in this state.”

While Marvel’s Daredevil and Marvel’s Jessica Jones provided a boost to New York’s economy, the productions also shine a light on how content creators are leveraging today’s growing digital landscape for viewing movies and TV shows. MPAA Chairman and CEO Senator Chris Dodd highlighted this aspect of the productions by referring to Marvel’s Daredevil and Marvel’s Jessica Jones as “[P]erfect examples of the content community’s commitment to embracing innovative distribution platforms.”

Marvel’s Daredevil and Marvel’s Jessica Jones are produced by Marvel Television in association with ABC Studios for Netflix. Both Marvel and ABC are units of The Walt Disney Company.