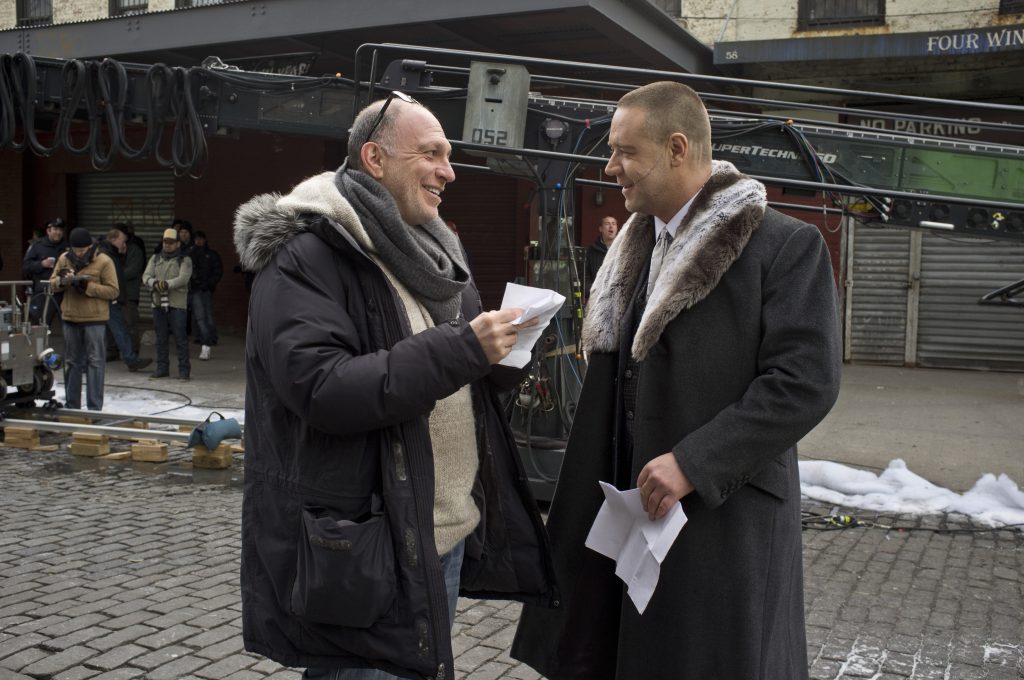 Last week at Steiner Studios in Brooklyn, New York City Mayor Bill de Blasio named Cynthia López commissioner of the Mayor’s Office of Media and Entertainment. With more than two decades of experience in the local film and television industry, López is well-position to further strengthen the city’s legacy as a center for film production and economic growth.

During the announcement, Mayor de Blasio was quick to remind us all that production tax incentives play a vital role in driving economically beneficial production to New York. On the current tax structure, he comments, “I think it’s worked.” Continuing to note, “We have to take this platform that’s been built and go deeper and bring a lot more business in and get those opportunities to a lot more people.”

New York Governor Andrew Cuomo has been one of the industry’s greatest champions as well, recently saying: “The new New York is open for business, and we are pleased that a growing number of film, as well as television, producers are contributing significantly to the State’s momentum in creating jobs and our economic recovery.”

Mayor de Blasio and Governor Cuomo are right; film tax credits allow production to thrive, growing businesses and expanding opportunity. Thanks to Governor Cuomo and the legislature, New York has one of the most successful production incentive programs in the country. And it’s local businesses and local vendors who are the principal beneficiaries when film and television production comes to town.  Paramount Picture’s NOAH and Warner Bros. Pictures and Village Roadshow Pictures’ WINTER’S TALE are two of the more recent films to call New York state home. Both these films, among many more, utilized the state’s film tax credit. In end, NOAH accounted for $60.5 million in spending and nearly 2,000 jobs in New York State alone, including $30.2 million in wages paid to local employees. WINTER’S TALE, which filmed entirely in New York, accounted for almost $41.5 million in total local community expenditures including hotels, catering, dry cleaning, and car rentals among many other expenses.

Not only are production tax credits an efficient way to create jobs, but they benefit the community as a whole. For every $1.00 of credit distributed, New York state and New York City received a combined $2.23 in taxes, totaling up to $748 million in revenues collected. The production of NOAH alone was responsible for $3.6 million in taxes paid to the state.

It’s important to note that New York’s figures are just one example of film and television production serving as an economic boon for state and local economies. States like Georgia and Louisiana are taking the lead among the forty states that offer film tax credits.  Just look at Georgia where the motion picture and television industry is responsible for over 23,000 jobs statewide.

We are grateful for Mayor de Blasio and the Governor’s leadership in ensuring that New York will continue to be as Mayor de Blasio put it “a creative place” and “a place of exploration” because it’s simple – economic growth takes off in places where film and television production flourishes.