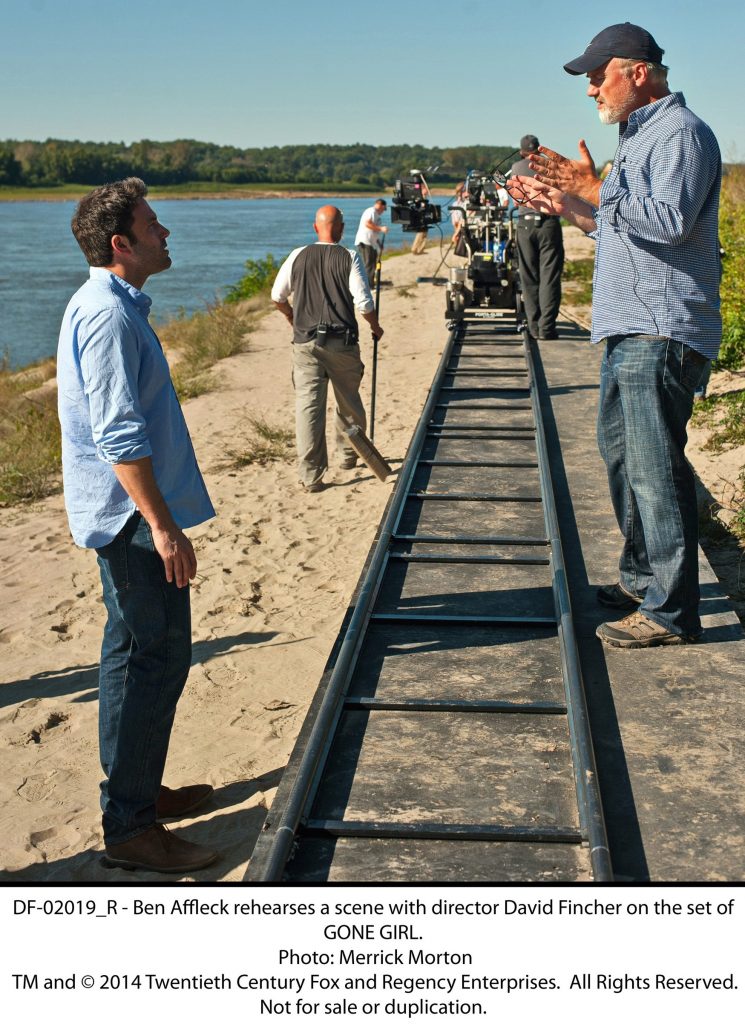 For close to two months, Cape Girardeau, Missouri hosted the production of the Twentieth Century Fox’s “Gone Girl.” Missouri State Representative Kathryn Swan celebrated the film’s incredible impression on her community, stating, “Not only was over $7 million dollars spent in our local community during the filming, but our area will benefit from tourism in the years to come.”

Swan elaborated, “Property improvements were made, university students benefited, extras experienced once-in-a-lifetime opportunities, and the air was electrified as celebrities were sighted on a regular basis. Cape Girardeau is a most congenial host and we look forward to the next opportunity!”

Recent figures released by Twentieth Century Fox provide a detailed economic account to match Swan’s sentiment. The filming of “Gone Girl” contributed over $7 million to the local Missouri economy and, as a report from the Associated Press echoes, the production, “hired 116 Missouri residents, including more than 30 off-duty law enforcement officials, and used about 1,400 extras.”

“The production of ‘Gone Girl’ is a great example of the enduring impact that the production of movies and television have on local communities throughout the nation.” said Senator Chris Dodd, Chairman and CEO of the MPAA. “Movie and television productions provide a tremendous boost to the economy of hosting communities, first with the significant investments made during production and then often through increased tourism for years to come.”

Last Thursday on the eve of the film’s debut, Cape Girardeau residents swarmed to a local theater to see an advanced screening of the movie. And city officials are already anticipating a boost in local tourism. In one instance, a fictional restaurant featured in the film is set to open as a real-life location that will be a part of a “Gone Girl” driving tour.

Representative Jason Smith of Missouri told Roll Call, “I am super excited that ‘Gone Girl’ was filmed in my congressional district.”

Smith continued, “I hope that when people see the film, and how beautiful, unique, and historic the city is, they will come to Cape to see it in person.”