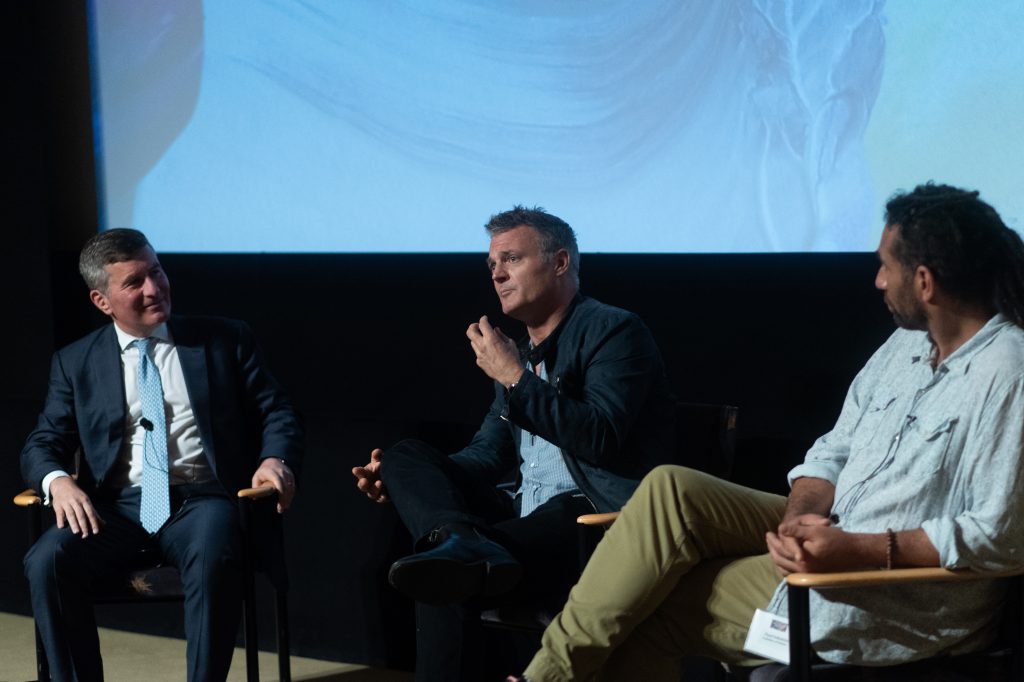 Creativity in the City

A Look at the 2018 New York Multicultural Creativity Summit

The MPAA, its member studios, multicultural film festival and advocacy partners, and various leaders in the film and television industry, continue to work together towards a more inclusive storytelling pipeline. This summit – filled with panel discussions, keynote addresses, and networking events – is one of the many examples of their joint efforts to help emerging artists and filmmakers access the careers of their dreams.

From financing productions to navigating film festivals, attendees left the New York State Multicultural Creativity Summit armed with knowledge and ready to continue their career paths in film and television.

Yesterday, I had the honor of being an ambassador at the New York Multicultural Creativity Summit. Thank you to @thisiscalixto and @motionpictureassociation for allowing me to hear and learn from so many people I admire. #LetsMakeMovies #VXA #HBO #Director #Writer

For more on the MPAA inclusion and multicultural outreach program, click here.