Bringing creative content to the screen depends on the passion of creators from a wide array of backgrounds, geographies, skills, and pursuits. We are committed to building an inclusive pipeline and telling the diverse stories in our industry to advance the art and business of America’s creative economy.

We are dedicated to telling the stories behind the stories, advancing the art and business of America’s creative economy. The future of our industry lies in protecting the rights of creative communities, and in ensuring our stories and our businesses represent the diversity of our communities and our audiences.

Members of the makeup and hairstyling team for Netflix's Dolemite Is My Name discuss the priorities, challenges, and collaboration that went into their work for the film.
Read More

The MPA and its member studios are committed to great storytelling that reflects the viewpoints and experiences of all creators and audiences. That’s why the MPA is working hard to address diversity and inclusion in our industry. By establishing programs that promote a diverse talent pipeline, creating new partnerships, and sharing what we learn, the MPA hopes to lead by example. 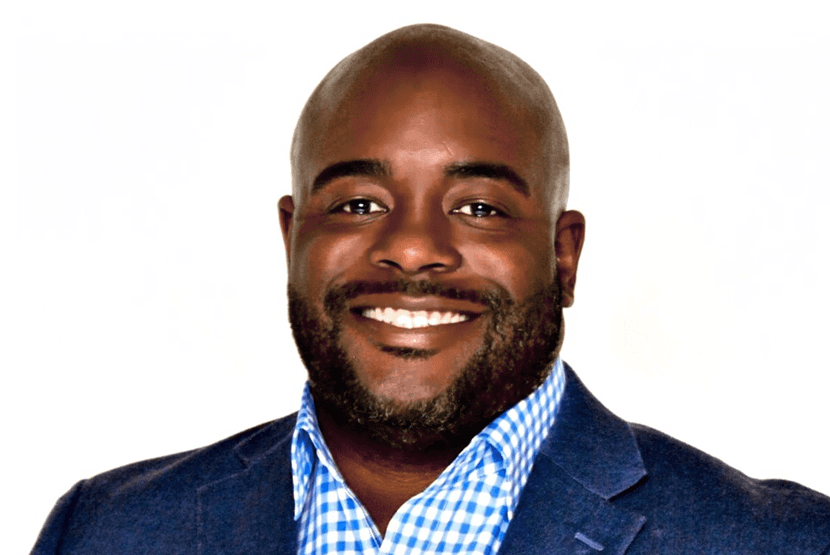 Established in 2012, the MPA’s Inclusion and Multicultural Outreach program is lead by John Gibson,  Vice President, External and Multicultural Affairs. John Gibson works to promote and highlight the association’s diversity and inclusion initiatives in the film and television industry.  In this role, Gibson also manages the MPA’s partnerships with national civil rights and multicultural groups as part of the association’s outreach to leading third party organizations.

Since creating the MPA’s Diversity and Outreach Program, John has cultivated key partnerships with leading organizations such as the American Black Film Festival; Georgia Latino Film Festival, and the Latino Donor Collaborative, of whose advisory boards he serves on; the Washington Bureau of the National Urban League, serving on its Urban Solutions Council; Hispanic Heritage Foundation; National Association of Latino Independent Producers; and many other groups working tirelessly to promote gender equality and diversity in film and television. Through his active engagement, speaking with multicultural media outlets and addressing participants at national conferences throughout the country, John has helped bring increased awareness of the multicultural projects being pursued by both the MPA and its member studios.

The 2019 THEME Report is a comprehensive analysis and survey of the theatrical and home/mobile entertainment market environment. It provides in-depth analysis of how the film, television, and streaming content industry performed in 2019, as well as an audience demographic survey. This year’s expanded study includes new data on mobile viewing habits of audiences in the United States, including the frequency and time spent on mobile devices viewing content. 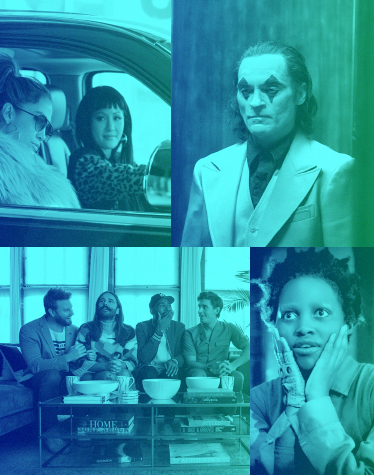 The MPA partners with organizations across the country to improve inclusion and representation in the film and television industry. Learn more about some of our partnerships below: 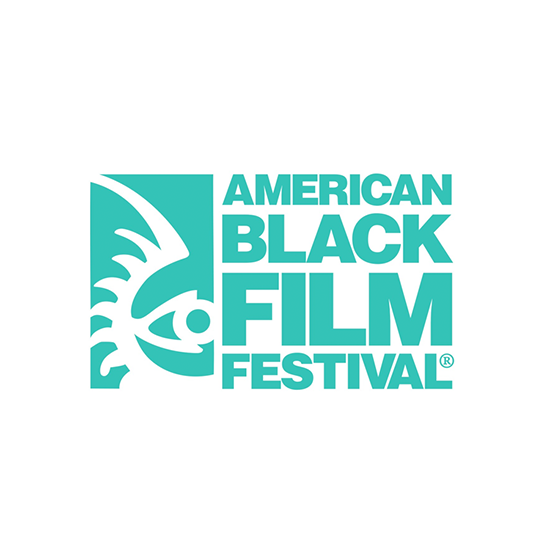 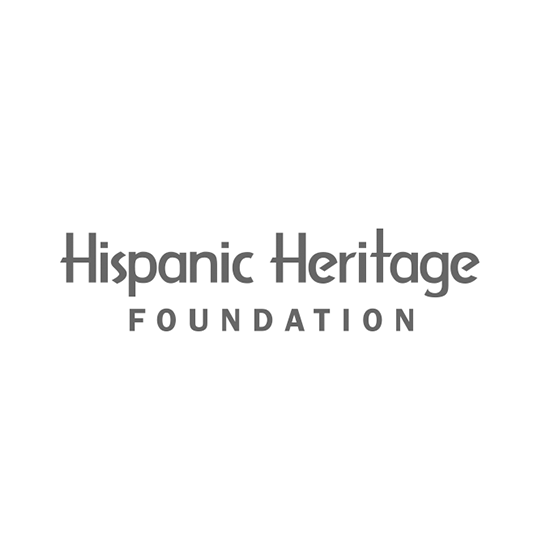 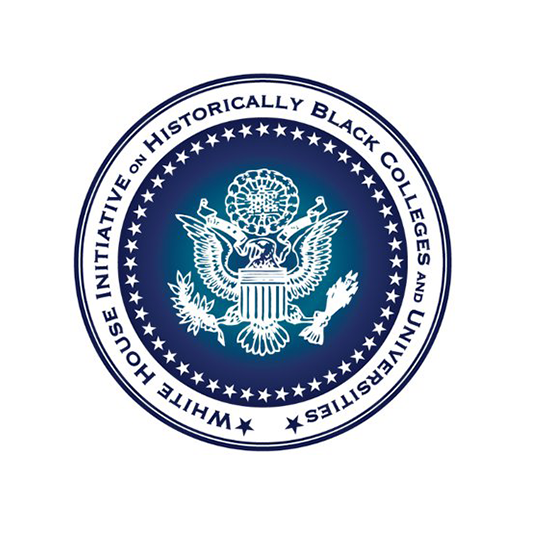 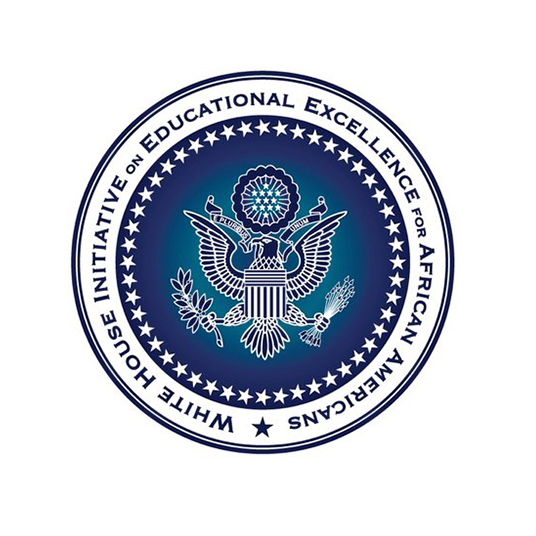 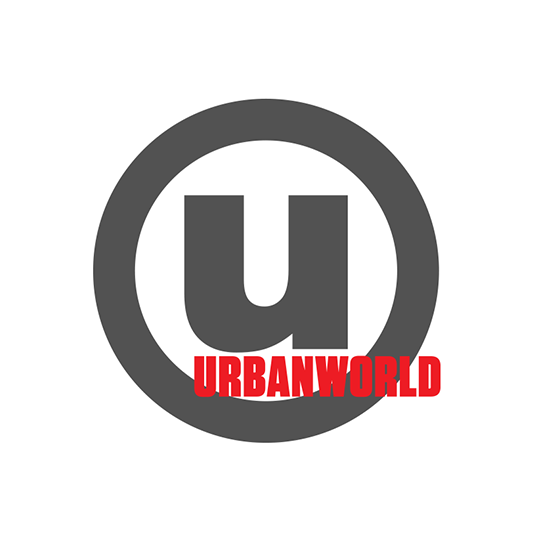 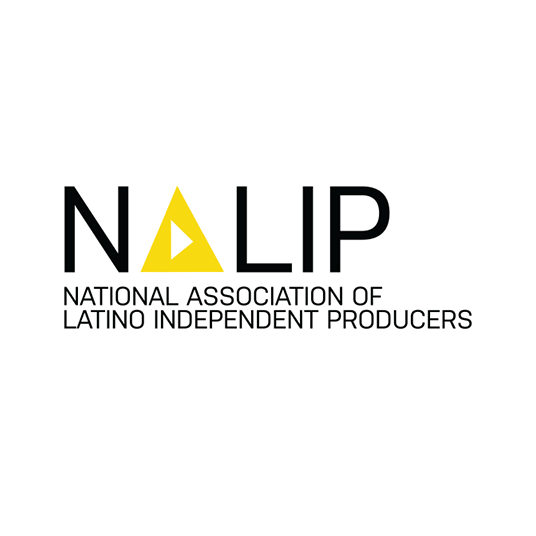 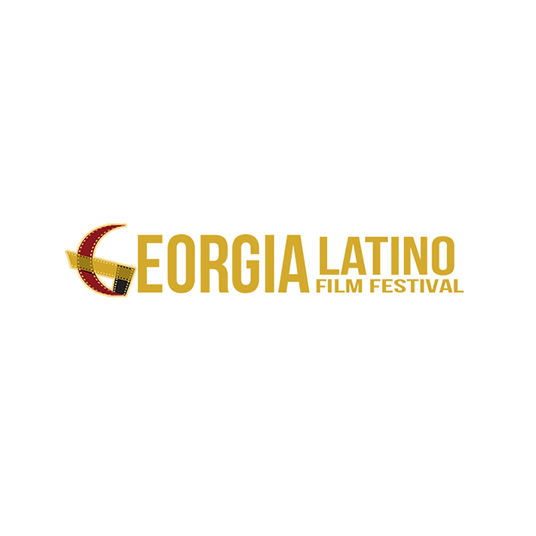 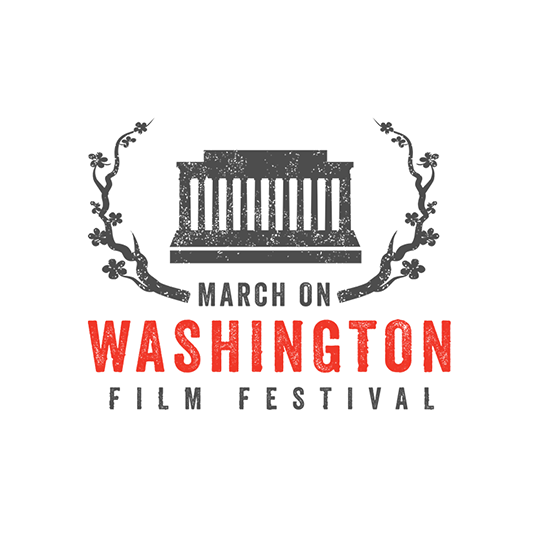 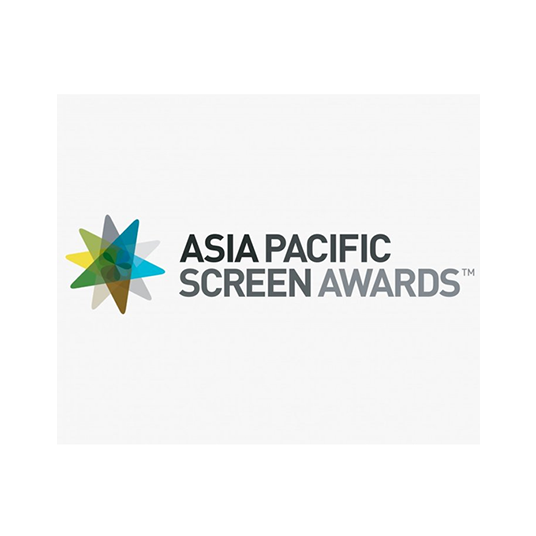 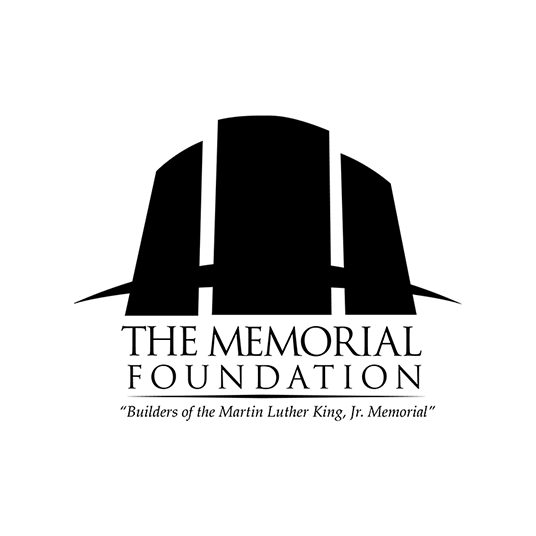 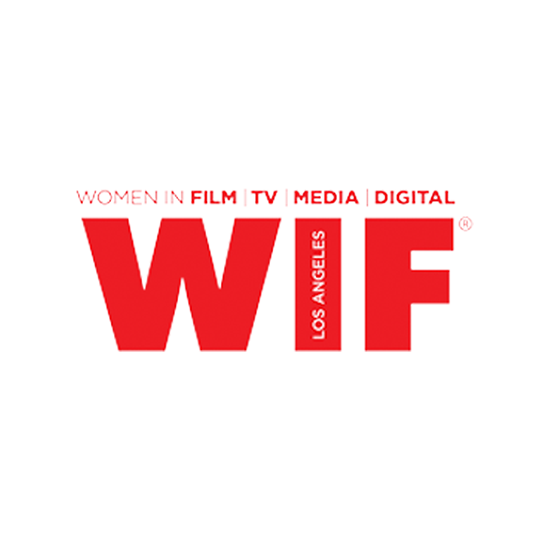 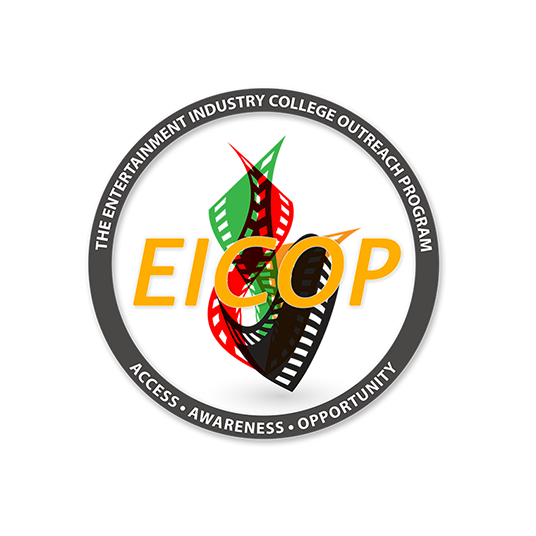 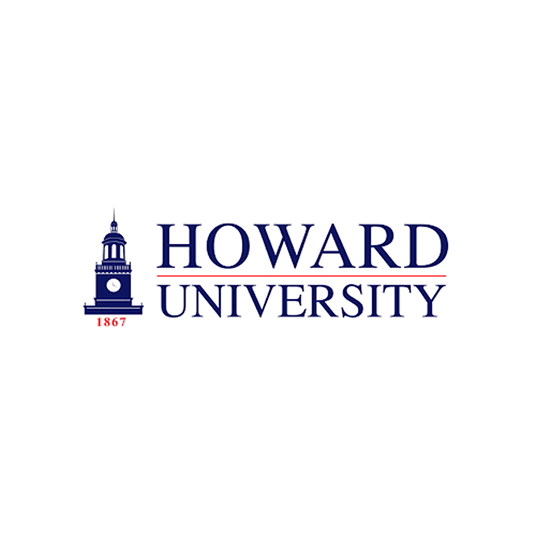 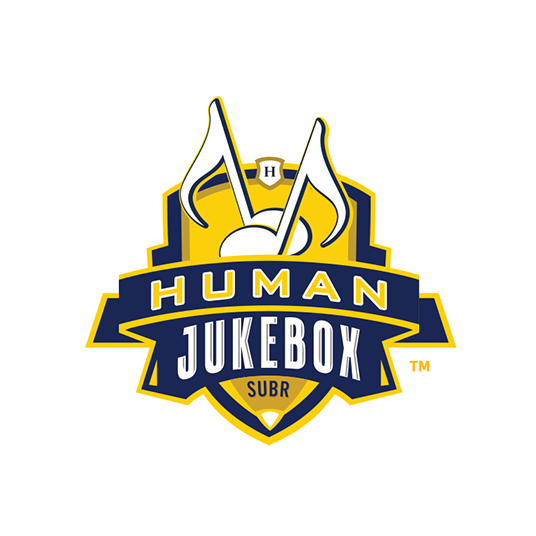 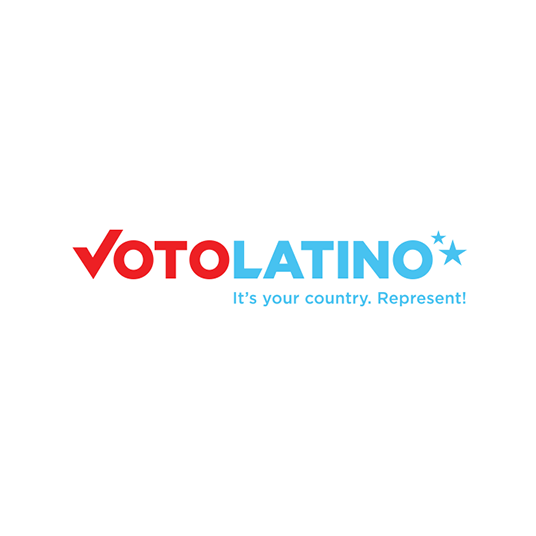 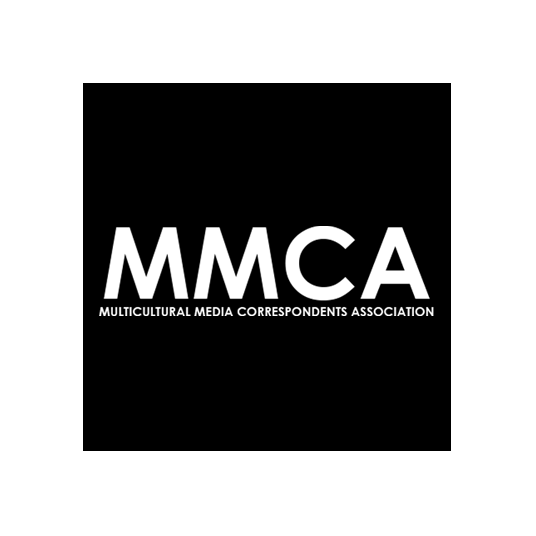 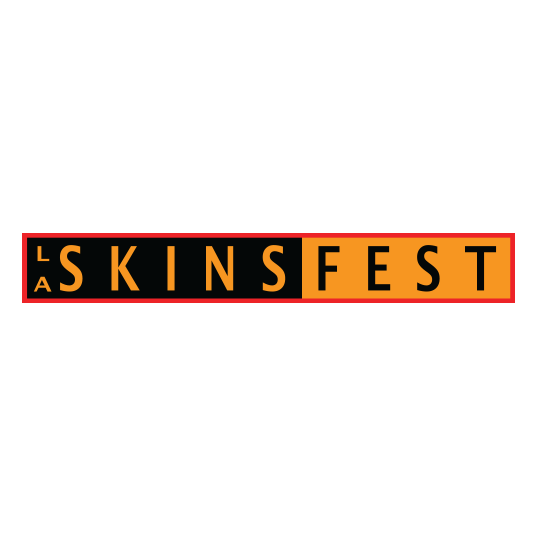 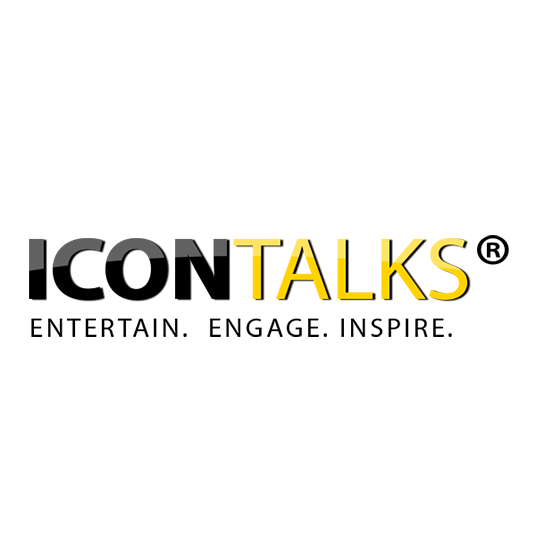 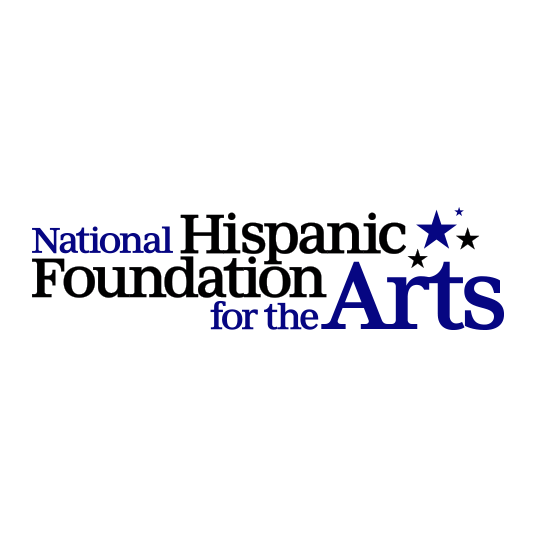 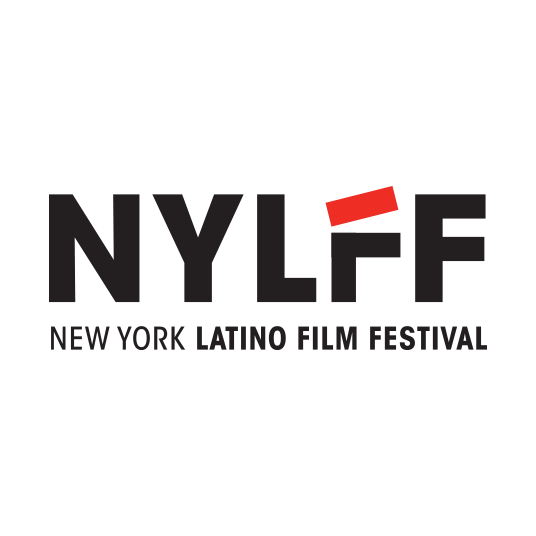 The future of our industry lies in protecting the rights of creative communities, and in addressing issues of diversity, gender equality and representation in front of and behind the camera.

From script, to set, to screen, the film and television industry is built on the contributions of our below-the-line creators. Want to know more about the creative work behind your favorite movies and TV shows? Choose from one of the behind-the-scenes roles below to learn more about what they do!

More of
What We Do