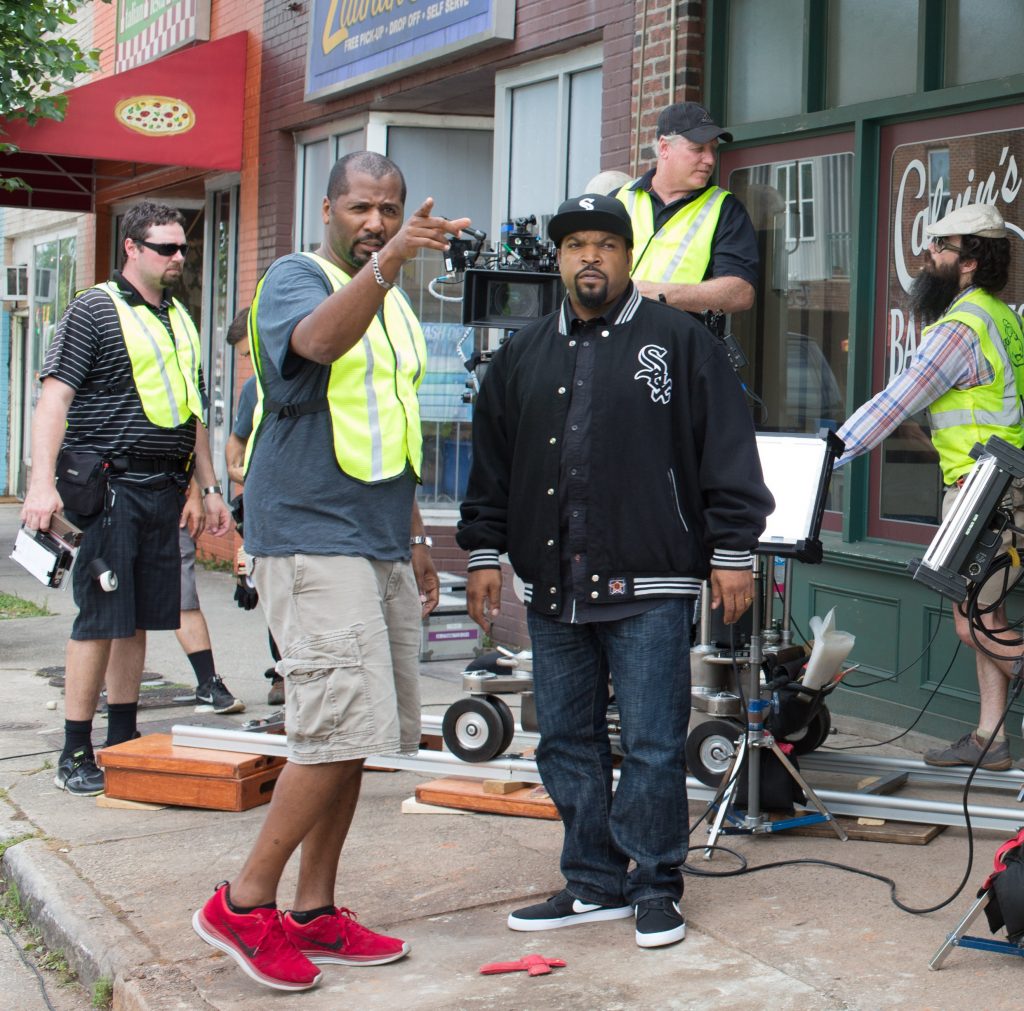 America’s Film & TV Industry is a Network of Small Businesses

Bringing movies and TV shows from an idea or story to screens big and small isn’t a process that happens overnight. Productions often spend months shooting on location around the country, requiring the services and supplies of hundreds of local vendors and businesses – from construction, transportation, and lumber providers to costume, florist, and paint shops.

This often overlooked fact about the film and television industry is particularly important to highlight this week, which President Obama proclaimed as “National Small Business Week.”

“As outlets for creativity and ingenuity, small businesses do more than create jobs and foster growth — they represent the spirit that has always driven our Nation forward,” said President Obama.

True to this sentiment, the relationship between film productions and small businesses is symbiotic. The productions gain the skill and expertise of local businesses, and the vendors benefit from a boost in sales and spending. In fact, the U.S. motion picture and television industry is comprised of nearly 89,000 businesses located throughout all fifty states, with 84 percent of them employing fewer than 10 people. In other words, the American film and television industry is a massive network of small businesses.

While there are countless examples of major productions that have hired a wide array of local vendors, here’s a few places where small businesses are taking center stage in the creation and distribution of the movies and TV shows that audiences enjoy around the world:

Featured Image: A picture from the set of “Barbershop: The Next Cut” courtesy of Metro-Goldwyn-Mayer Pictures Inc. and Warner Bros. Entertainment. The film was shot in Georgia.