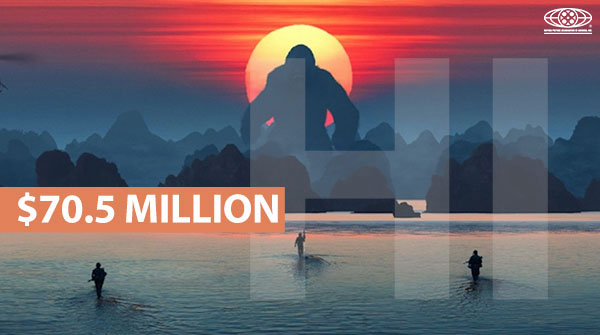 A LOOK BACK: 2017 PRODUCTIONS THAT PAID

Here’s a look at of some of the major motion picture productions across the country:

Georgia had a great year in film and television. As Governor Deal highlighted in his final state of the state address, “Just 10 years ago this industry generated $241 million in economic impact for our state…This past fiscal year alone it generated $9.5 billion of economic impact.” Three of the many films last year – The Fate of the Furious, Diary of a Wimpy Kid: The Long Hall, and Pitch Perfect 3 – brought in more than $98 million to the state. These productions hired nearly 10,000 local workers who took home more than $41 million in wages. 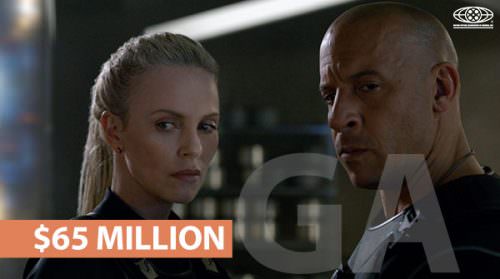 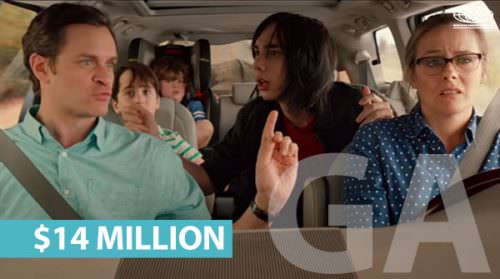 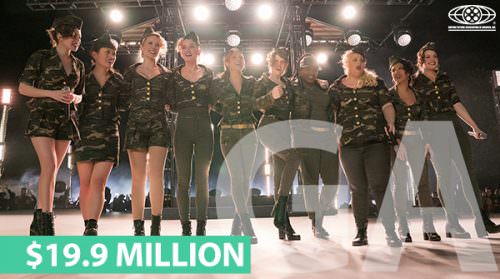 New York continues to shine as a film location thanks to the state’s incentive program, which has generated an estimated $18.7 billion in spending and 1,156,568 hires since 2011. The New York economy gained $108 million last year from The Post and The Greatest Showman, alone. Nearly 10,000 local workers took home more than $75 million in wages working on these productions. 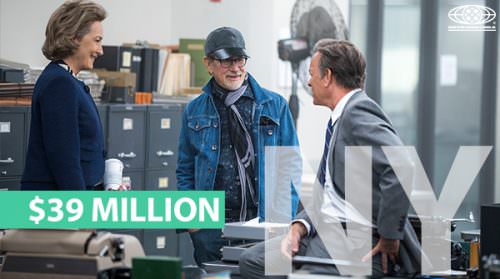 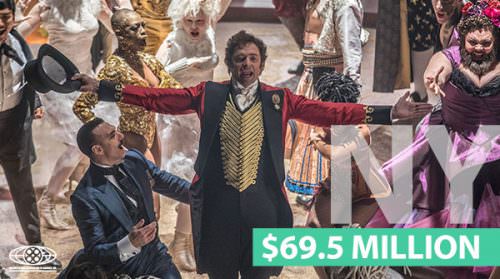 Hawaii also tops the list of iconic filming locations and is home to more than 2,000 direct industry jobs and another 1,000 production-related jobs. Last year, Kong: Skull Island spent more than $8 million on local rentals and purchases for set decorations, $5 million on lodging, $2 million on catering, and more than $2 million on hardware and lumber supplies. 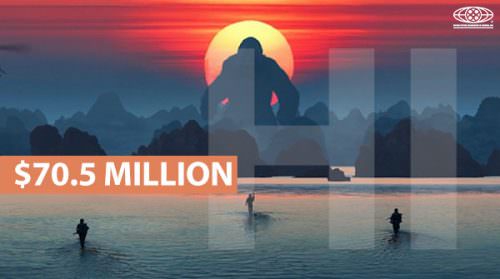 Meanwhile in Michigan, Transformers: The Last Knight spent more than $10 million on supplies, $5.7 million on set decorations and transportation, $4.5 million on lodging and catering, and $2.3 million on hardware and lumber. The state saw a boost of more than $34 million thanks to this production alone. 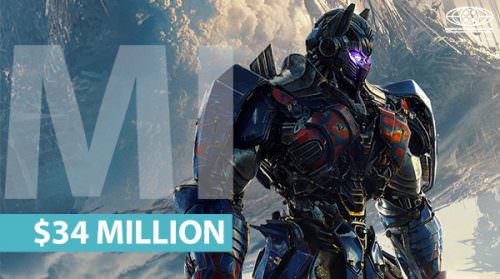 California – a home to many film and television productions – won big with Battle of the Sexes, which contributed $25 million to the local economy. The production employed more than 3,000 locals who took home over $9 million in wages. 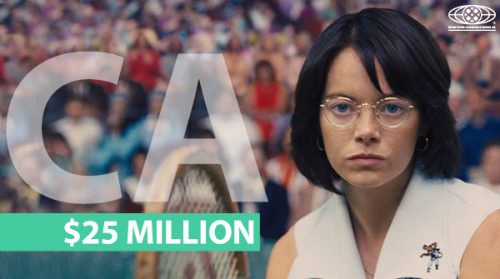 More than 350 local businesses in Massachusetts benefited from the production of Daddy’s Home 2, which spent more than $2.7 million on local rentals and purchases for the set. The production also paid out over $10 million in wages to more than 2,800 local workers. 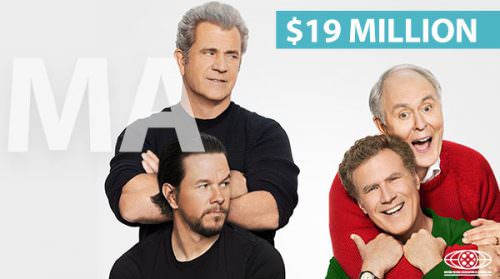 For a full look at the industry’s economic impact in the United States, please click here.