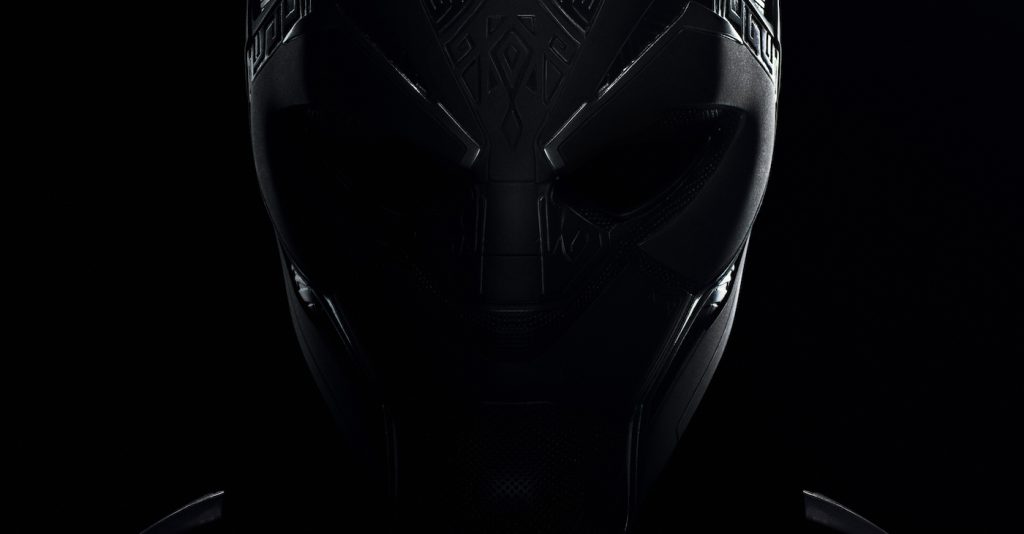 The reviews are pouring in for co-writer/director Ryan Coogler’s Black Panther: Wakanda Forever, and while they’re not surprising, it’s still heartening and amazing that the Black Panther team pulled this off. Marvel Cinematic Universe fans and movie fans, in general, are still brokenhearted over the loss of Black Panther star Chadwick Boseman, who passed away at 43 in August 2020. A sequel without him seemed unthinkable until it was a reality, and even given the immense talent involved, it was still hard to imagine how Coogler and his team were going to pull this off. Even Coogler himself admitted that he struggled initially with how they might move on without their North Star.

Coogler had to completely re-tool the script for Wakanda Forever after the tragic loss of Boseman, and the result is a powerful, soulful, riveting sequel that pays its proper respect to its lost star. Boseman’s portrayal of T’Challa in Coogler’s 2018 Black Panther meant the world to millions of people, especially young Black boys and Black men the world over. That film changed the landscape not only of the Marvel Cinematic Universe but arguably for the broader film community. Wakanda Forever offers an MCU film that deals directly with the grief over Boseman’s absence.

Rolling Stone‘s K. Austin Collins, for example, writes in his review that viewers should both be “prepared to weep” in the theater. The headline of his review calls the film a “grief-stricken tribute.” Coogler has created a “messier movie trying to reckon with a messier range of feelings.” This is not, it goes without saying, typical for a superhero film.

Among many facets of the film that critics are applauding are the performances Coogler got from his cast, specifically returning star Angela Bassett as Queen Ramonda and newcomer Tenoch Huerta as the film’s villain Namor. The cast, which includes returning stars Letitia Wright as Shuri, Danai Gurira as Okoye, Lupita Nyong’o as Nakia, and Winston Duke as M’Baku, had to bring their everything to a shoot that must have felt very much like an extended, painful tribute to the memory of their colleague and friend.

Now, with Black Panther: Wakanda Forever mere days away from its premiere (November 11), critics are telling the world what Coogler and his cast and crew have known for a while now—they gave it everything they have.

Without further ado, let’s take a brief, spoiler-free look at what the critics are saying:

Get ready for all the feels when you watch #BlackPanther: Wakanda Forever, a profound (and, naturally, action-packed) story about life, loss and family legacy https://t.co/92FLvjyS64

What Ryan Coogler accomplishes w/ #WakandaForever is astonishing, imo. Aside from the pressure of delivering a sequel to #BlackPanther, itself a global phenomenon, he had to do so while he & his cast & crew were mourning the loss of star Chadwick Bosemanpic.twitter.com/JM8uvQCZC1

Grief is not felt in slow motion. It hits hard and fast like waves on the shore. #BlackPanther #WakandaForever is a true epic, offering catharsis whether you’re mourning Chadwick Boseman or someone more personal. My review on Marvel’s most moving film yet: https://t.co/qRABVvtK7A

#BlackPanther has so much swagger. Wright fulfills leading woman shoes w/ ease, Bassett crushes, but Huerta’s Namor is my rockstar. Brilliant use of music / costumes too. And shoutout MCU Boston! Criticisms are minuscule – this is the theatrical course correction Phase 4 needed. pic.twitter.com/Mjo6iAyB7M

#BlackPanther #WakandaForever is absolutely brutal and absolutely beautiful. It drags out just a little too long in some parts, but so much of it is genuinely exhilarating that I almost didn’t mind. I am in awe for so many reasons. pic.twitter.com/XcWEDFU6Tu

#BlackPanther #WakandaForever contributes different stakes to the MCU that feel fresh and exciting. Angela Bassett is magnificent. Killer soundtrack. Highly cathartic and respectful to Chadwick Boseman’s memory and the impact he made on the world. pic.twitter.com/nPbWEB3PyC