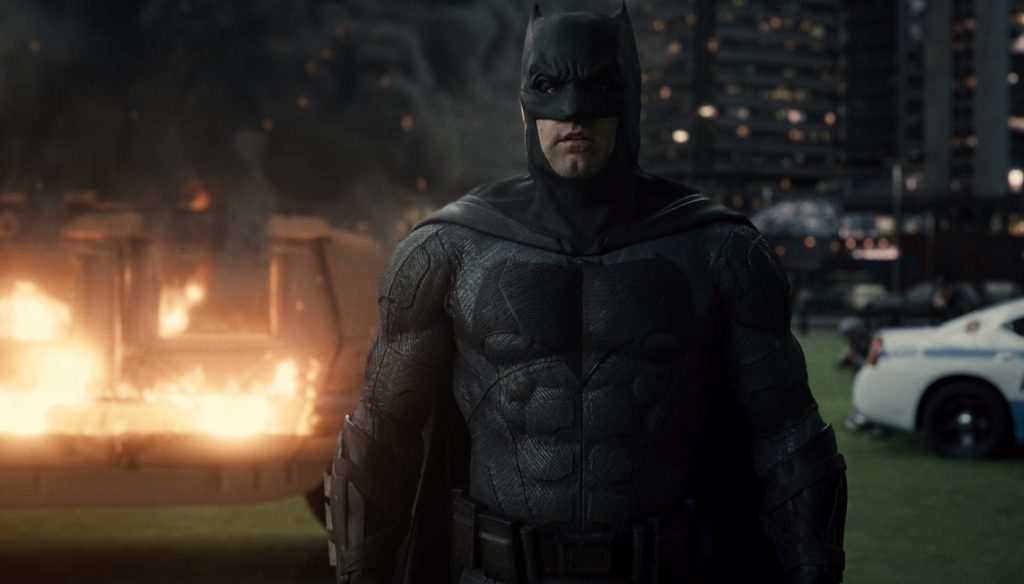 My man! You can almost hear Jason Momoa, as Arthur Curry, say these words as Bruce Wayne pulls up in one of his outrageously expensive cars to help his buddy Aquaman with a new problem.

That’s right, Bruce Wayne is re-teaming with Arthur Curry in Aquaman and the Lost Kingdom.

Momoa has revealed that Ben Affleck is returning as Bruce Wayne/Batman for the Aquaman sequel, revealing the big news after some fans on a Warner Bros. bus tour had figured out that Affleck was filming with him. Momoa took to Instagram to share the news:

It looked like Affleck was done playing Batman back in 2019 after he officially retired, citing the toll the role took on his mental and physical health, yet when the Snyder Cut of Justice League came out, there was a ton of renewed interest in Affleck’s take on the Caped Crusader. Then word came that Affleck was not only coming out of retirement and putting back on the cape and cowl but that he had a role alongside Michael Keaton’s version of Batman in The Flash, due out in 2023.  Now that surely seemed like the last time Affleck would play Batman. Until now.

We currently have three versions of Batman in the DCEU—Affleck and Keaton’s, set to appear in The Flash together (at least, in the same film if not in the same universe), then Keaton will go on to take his Batman into the upcoming HBO Max film Batgirl, while Affleck reunites with his old pal Arthur Curry in Aquaman and the Lost Kingdom, due in theaters on March 17, 2023.

Then there’s Robert Pattinson’s Batman, who wowed audiences earlier this year in the standalone The Batman and will appear in Matt Reeves’ sequel.

That’s a lot of Batmen, but it’s a situation that’s not built to carry on into the future. So for now, let’s enjoy this embarrassment of Batman riches while we can.

For more on Aquaman and the Lost Kingdom, check out these stories: