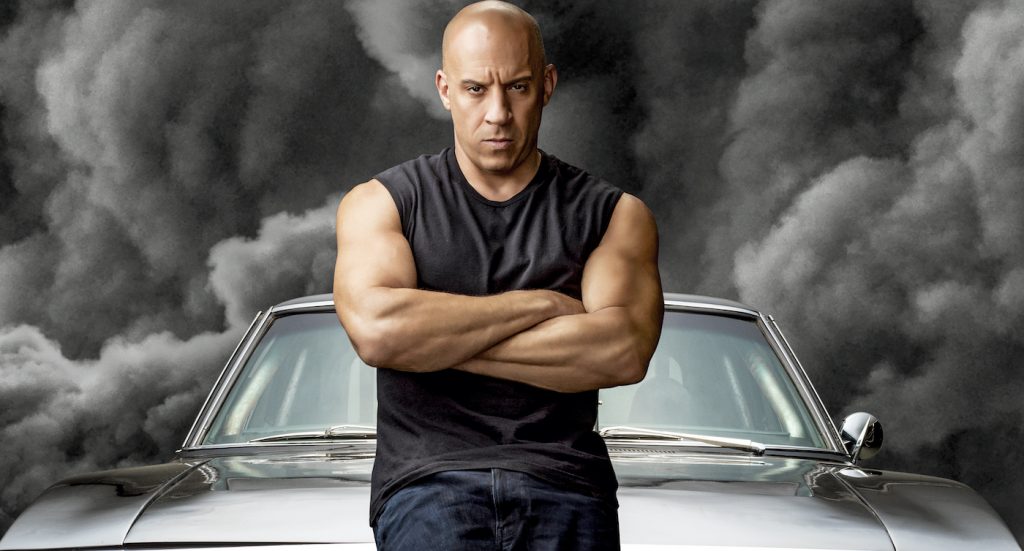 Sometimes, the best thing you can do with a 20-year-old franchise is to know what exactly it is and take it as far as it can possibly go. For director Justin Lin, a Fast & Furious veteran, that pushing F9 into the literal stratosphere and beyond. Now that the reviews are pouring in for the 9th installment in the rubber-burning saga, we can report that Lin and his very game cast and crew have delivered an utterly bonkers spectacle. And this is precisely what the Fast & Furious franchise delivers at its best. It’s also why these films are so fun to see on the big screen.

Before we get to the reviews, a quick primer on where we’re at with F9. The story is centered on a mano-y-mano brawl between franchise lead Dom (Vin Diesel) and a brawny newcomer, Dom’s “forsaken” brother Jakob (John Cena). The nucleus of the franchise remains intact—Michelle Rodriguez’s Letty, Jordana Brewster’s Mia, Ludacris’s Tej Parker, and Tyrese Gibson’s Roman Pearce. And in a fitting return, considering Lin directed Toyko Drift, Sung Kang’s Han is back. F9 will once again put the family to the test, with Jakob Toretto willing to stop at nothing to step out of Dom’s shadow and punish him for, well, we’ll find out when the film premieres on June 25.

Now lets get to those reviews—spoiler-free, of course.

“Even by the standards of a Fast & Furious movie, F9 crams a dizzying amount of stuff into its 149-minute run time, and it tears through them at such head-spinning velocity that the dizziness becomes part of the pleasure,” writes Mashable‘s Angie Han.

“Once again, Lin gets the job done not by slamming on the brakes, but rather by speeding things up to such a ridiculous extreme that the velocity starts to hold everything in place,” writes IndieWire‘s David Ehrlich.

“There’s a fair share of wit on display as well, in particular during a couple of set pieces which make giddy good use of high-powered magnets,” writes Screen International‘s Tim Grierson.

If you’re curious about a certain aforementioned set-piece that goes beyond the stratosphere, well, we’re leaving that for you to experience firsthand. But as you can glean from what these critics are saying, F9 is not afraid to go there—even when “there” is outer space.