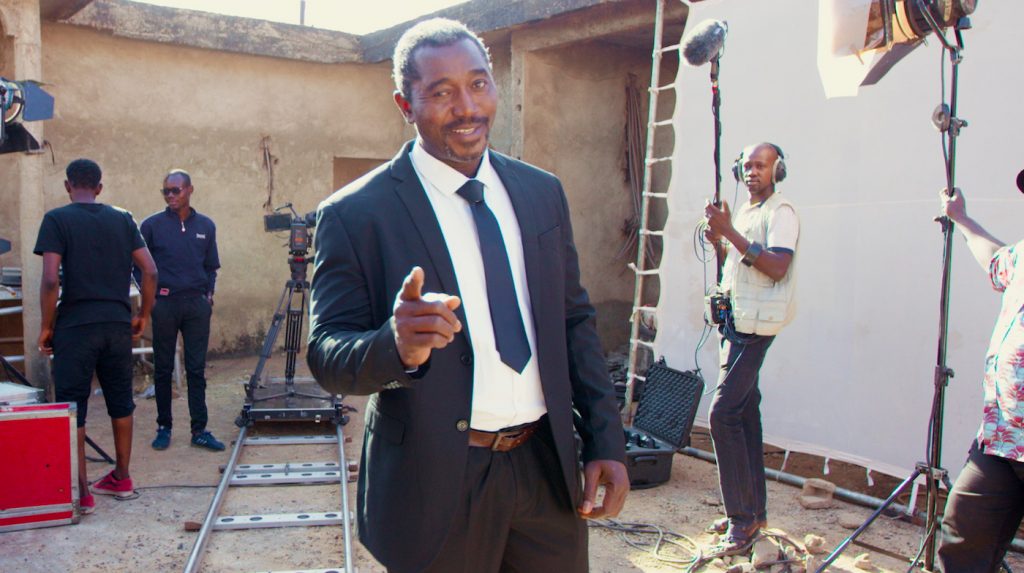 Burkinabé Star Issaka Sawadogo on the Importance of Fighting Piracy

Telling stories has always been a way to connect with people around the world, through common narratives and shared feelings. Whether the story being told is set in Mali, Miami, or Malaysia, they reveal how much more alike we are—in our hopes and dreams, our fears and failures—than we are different. But stories are not told by themselves: they are the work of millions of people who create the films and television series we love. Conscious of protecting the rights of these workers, the Motion Picture Association (MPA) launched this very website in 2012, and then the “I Make Movies” (IMM) campaign a few years after, to share the stories of the thousands of below-the-line talent whose work makes all those movies and bingeable series possible. We’re talking about set designers, costume illustrators, makeup artists, cinematographers, carpenters, seamstresses, and stunt performers—without whom there is no film and television industry. Today, this campaign takes a new turn, moving to the Africa region.

This special version of the IMM video series is an initiative of the well-known, pan-African association Convergence that has been active on piracy education videos for a number of years. The MPA joined forces with Convergence and, rather than focusing on one particular job, collaborated on this video to showcase what a real production looks like and reveal the teamwork of the artists and creators who are critical to bringing great stories to life.

We had some seriously talented folks to help us in this effort. The MPA and Convergence worked with Burkinabé actor Issaka Sawadogo, a critically acclaimed performer whose career has spanned continents and countries, working in films in Canada, Norway, Holland, France, Belgium, and the Ivory Coast, among others. We also worked with the Franco-Malian producer Toumani Sangaré, founder of the production company BanKO in Bamako, where he currently lives, and with the president of the Convergence association, Ms. Béatrice Damiba.

In just under a minute, the original campaign video takes you behind the scenes of a movie and reveals the hard work that goes into every single second of a production—revealing just how many people a pirated film or series is actually affecting. Then, we got a chance to chat with Issaka Sawadogo, Toumani Sangaré, and Ms. Béatrice Damiba, to discuss the importance of protecting copyright and stopping piracy.

And here is our interview: 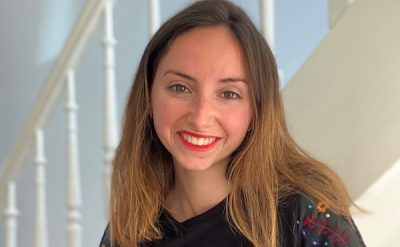 Léna Reungoat works at the Motion Picture Association in the EMEA region and has a background in audiovisual media studies in France. She started working in the film industry in Brussels, at the Royal Film Archive of Belgium.