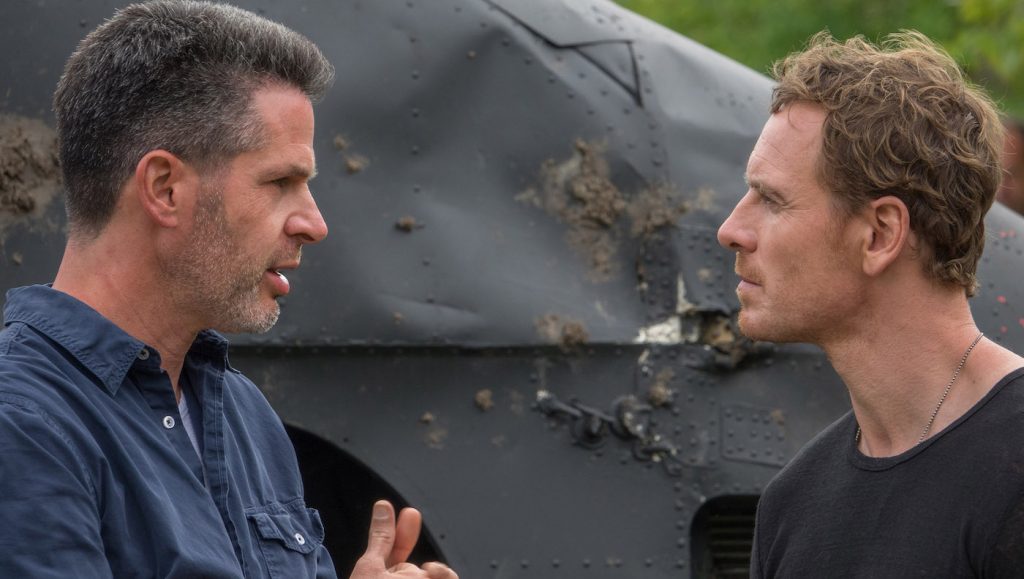 One of television’s most beloved series, a cult favorite among sci-fi fans, is finally getting a proper big-screen adaptation. Longtime X-Men scribe, producer, and recently director (Dark Phoenix) Simon Kinberg will be writing and producing Battlestar Galactica for Universal. The Hollywood Reporter scoops that Kinberg and producer Dylan Clark will be adapting the nuanced series about humans on distant planets trying to outrun the sentient machines hellbent on destroying them. Clark has been trying to get the adaptation off the ground for years, and it sounds as if with Kinberg aboard, this long-awaited leap from the small screen to big is finally happening.

“Battlestar Galactica is one of the holy grails in science fiction, and I couldn’t be more excited about bringing something new to the franchise while honoring what’s made it so iconic and enduring,” said Kinberg in a statement. “I’m so grateful that Dylan and my partners at Universal have trusted me with this incredible universe.”

Battlestar Galactica has a rich history. Its first incarnation came in 1978, in Glen A. Larson’s series that focused on human colonies spread out over the galaxy, fighting to survive against the Cylons, sentient machines with a taste for species eradication. The humans flee on starships, with the Galactica leading the way, and search for the mythic colony called Earth. The show had but one season and was off the air by 1979, yet it cut deep. Less space opera than Star Wars, Battlestar was a sinewy, survivalist tale.

Cut to 2004, when Ronald D. Moore picked up where Larson left off. This Battlestar Galactica lasted for four glorious seasons, with the crew of the old Galactica once again on the run from the Cylons, searching for the fabled 13th colony, Earth. A whole new generation of fans fell in love with the series.  A third iteration of the Battlestar is currently in the works from Mr. Robot creator Sam Esmail. Kinberg and Clark’s big-screen adaptation, however, will be the first for the show.

Meanwhile, one of the many projects Kinberg has going is his upcoming The 355 for Universal. This female-centered spy thriller has an incredible cast, including Jessica Chastain, Lupita Nyong’o, Diane Kruger, Penelope Cruz, and Fan Bingbing. It’s scheduled for a Jan 15 2021 release.