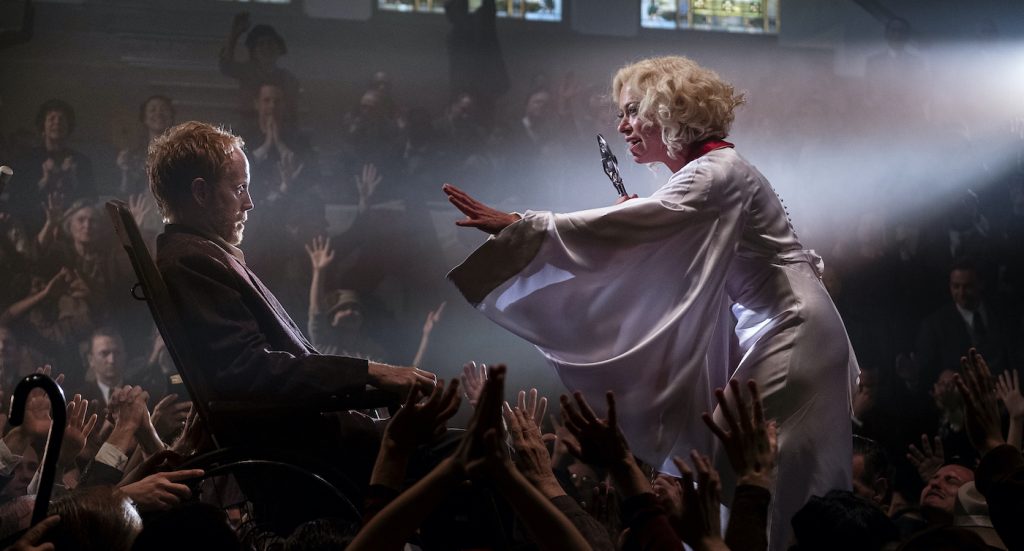 A great actress just got a great big role. Deadline reports that Tatiana Maslany will star in the lead role of Marvel’s upcoming Disney+ series She-Hulk. This news comes a few days learning that Marry Me director Kat Coiro would be helming the series and serve as executive producer. Maslany, an immensely gifted actress who most recently co-starred in HBO’s excellent Perry Mason, will star as Jennifer Walters, Bruce Banner’s cousin, and an inheritor of his powers after she receives a blood transfusion from the brilliant but irritable scientist. The main difference—and it’s a big one—between Hulk and She-Hulk is that when she goes green, she can still maintain most of her intelligence and control her emotions.

Maslany made her big splash on BBC’s ambitious sci-fi series Orphan Black, where she played the lead plus a slew of supporting roles in what has to be one of the most bravura multi-performances of recent memory. Maslany and Coiro make a potent team, and they’re joined by Rick and Morty scribe Jessica Gao, who is writing the series, showrunning, and executive producing as well.

As for She-Hulk, it now has to be one of the most interesting projects Marvel is developing. This is a character we haven’t seen on screen, and with Maslany in the lead role, the sky’s the limit for how good, and hopefully how weird, this series can be.