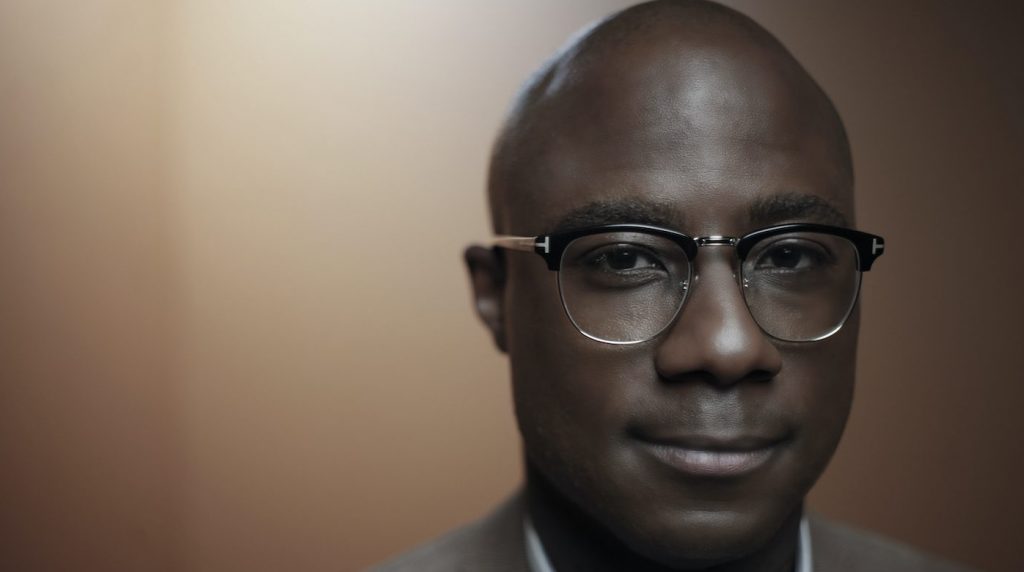 Barry Jenkins is a phenomenal director. So there’s your first and most obvious reason that today’s news that Jenkins been tapped to helm a Lion King sequel (!!) is good for Lion King lovers in particular and film lovers in general. Deadline broke the story that the director of the sensational, Best Picture-winning Moonlight (Jenkins and his co-writer Tarell Alvin McCraney also won the Oscar for Best Adapted Screenplay), and the also sensational If Beale Street Could Talk, would be helming the surprise sequel.

Jenkins seems as excited as we are:

The sequel will be scripted by Jeff Nathanson, the man who helped director Jon Favreau tackle the photo-realistic reboot of the 1994 animated classic. Deadline reports that the sequel will continue with that photo-realistic look that Favreau and his team used, although details of plot particulars are being kept under wraps. Deadline has learned that the story will “further explore the mythology of the characters, including Mufasa’s origin story.” So we’ll be seeing both Simba’s life as the undisputed king of Pride Rock and getting a Mufasa origin story—fantastic.

This is the kind of film news that makes us dream of a brighter future, one in which we can head to a theater to watch a blockbuster like The Lion King 2 (although we’re guessing it’ll get a catchier title) from an artist like Jenkins. In the more immediate future, Jenkins’ adaptation of novelist Colson Whitehead’s Pulitzer-winning “The Underground Railroad” is due next on Amazon. He’s also got a biopic about the iconic choreographer Alvin Ailey (for Disney’s own Searchlight) and a scripted drama based on the first American Olympic boxing champ, Clarissa “T-Rex” Shields, and an adaptation of the Netflix documentary Virunga, about the battle to save the Congo’s mountain gorilla population, all on tap.