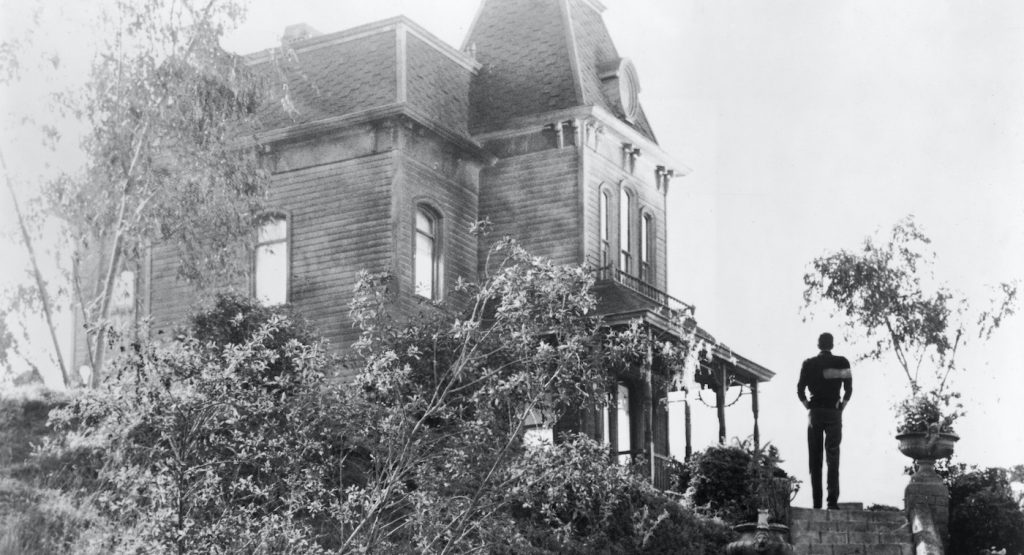 The Uncut Version of Hitchcock’s “Psycho” Coming to U.S. for First Time

Perhaps now isn’t exactly the right time to spend hours with Alfred Hitchcock, considering our reality has enough tension, anxiety, and dread? Or, maybe you’re one of those people who actually find solace in scary movies, which offer a chance to safely experience tension, anxiety, and dread within the comfort of your own sanitized home and in two dimensions? If you’re in the latter category, Universal Home Entertainment has some good news for you in the form of a brand new box set—The Alfred Hitchcock Classics Collection—which offers viewers in the United States their first-ever chance to see Hitchcock’s uncut version of Psycho.

The idea of an “uncut” version of a movie that seems just about perfectly cut might seem counter-intuitive, but there’s been talk of an uncut Psycho forever. You might also quibble with the term “uncut” here, as it sounds like what Universal’s new box set is offering is a chance to see a version of Psycho not seen in America since the film’s theatrical release in 1960, with some additional footage. Extended version? Original version?

Regardless of the semantics, The Alfred Hitchcock Classics Collection contains a ton of stuff for the Hitchcock enthusiast, including seeing four of his masterworks in 4K resolution. Spending an afternoon watching Rear Window, Vertigo, Psycho and The Birds would be a cinematic feast regardless of how, precisely, you describe this particular version of Psycho.

Here’s the box set description from Universal, with a portion we bolded for emphasis: “Universally recognized as the Master of Suspense, the legendary Alfred Hitchcock directed some of cinema’s most thrilling and unforgettable classics. The Alfred Hitchcock Classics Collection features four iconic films from the acclaimed director’s illustrious career including Rear Window, Vertigo, Psycho, and The Birds in stunning 4K resolution. Starring Hollywood favorites such as James Stewart, Grace Kelly, Anthony Perkins, Janet Leigh, Tippi Hedren, Kim Novak and Rod Taylor, this essential collection features hours of bonus features as well as the original uncut version of Psycho for the first time ever.”

Snooping around the web for more information on what the uncut Psycho entails, /Film found this useful bit of information on the box set’s Amazon page: “The extended version of the movie as seen in theaters in 1960 is exactly as intended by Alfred Hitchcock and now available with additional footage for the first time.”

If this is the exact version the Master of Suspense had intended, we’re game.

The Alfred Hitchcock Classics Collection will be available on September 8, 2020.

Featured image: View of actor Anthony Perkins standing beside the Bates Motel in a still from the film, ‘Psycho,’ directed by Alfred Hitchcock, 1960. (Photo by Paramount Pictures/Courtesy of Getty Images)