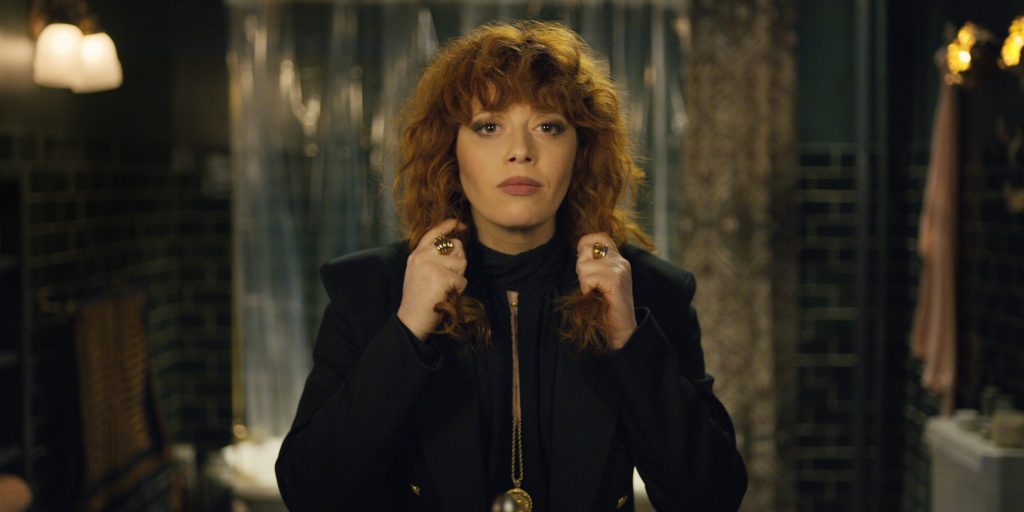 Well we can’t say we saw this one coming. Leslye Headland, the co-creator of Netflix’s Russian Doll, (a brilliant sci-fi comedy on Netflix that we highly recommend if you haven’t already seen it), has successfully pitched a new Star Wars series for Disney+, which she’ll be writing and showrunning. The story was initially broken by Variety, which reports that Headland’s new series, which is already staffing, will be female-centered. Deadline fleshed out some details on the series, which will be a female-centered action-thriller, with martial arts elements (!!), set in an alternate timeline to the main Star Wars canon. Folks, does this not sound incredible?

For you Russian Doll neophytes, you should know the series’ first season was nominated for 13 Emmy Awards, winning three. Headland directed multiple episodes of the mind-bending comedy, which starred her co-creator and co-producer Natasha Lyonne (who also directed an episode) as Nadia, an ennui-ridden game coder who finds herself— somewhat game-like—repeatedly dying on her 36th birthday. Every time Nadia dies, she resets in front of the same bathroom mirror afterward, left to try and unlock the riddle of why she keeps coming back. The show manages to be funny, freaky, and pleasingly puzzling. Here’s hoping that Lyonne has a role in Headland’s new Star Wars series!

Headland’s mysterious new show will join a bunch of Star Wars series on Disney+. There’s already one proven success story in Jon Favreau smash hit The Mandalorian, which recently wrapped season two, has a third season in the works, and will be the subject of a new Disney+ documentary. There’s also that Rogue One prequel series that will focus on Diego Luna’s Cassian Andor, and, eventually, the Obi-Wan Kenobi standalone series starring Ewan McGregor.

While the majority of the details surrounding Headland’s series are still a secret, it’s heartening news to hear that a brilliant woman will be leading us into new worlds in a galaxy far, far away.