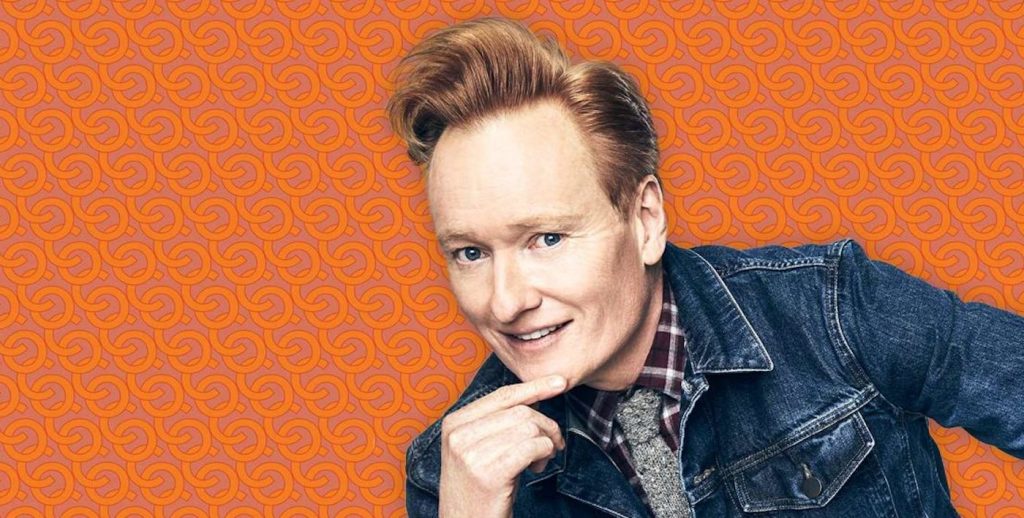 We’ll take all the good news we can get at this point. We all know that with the spread of COVID-19, productions are shutting down throughout the entertainment industry. That has included every late-night talk show. Late night hosts are still producing content, mind you, often in an effort to help viewers understand the importance of social distancing and to offer a little levity in this time of crisis. Now we’ve got the very welcome news that one late-night host, Conan O’Brien, is returning to the air on March 30, and he’ll be producing full, brand new episodes of Conan on TBS. O’Brien and his team will be doing this without an audience, of course, and will be shooting the episodes on an iPhone. Guests will appear on the show via Skype.

Variety broke the story that O’Brien, the longest-tenured of the current late night hosts, will be coming back with full shows. O’Brien’s longtime executive producer Jeff Ross told Variety’s Brian Steinberg: “[O’Brien] likes to work. He likes to make stuff – as we all do. We are in the business of making content and this what we do. The idea that we can’t do it is a little frustrating. We have a staff that wants to work, that doesn’t want to not get paid, and you just want to keep the business going.”

Late night hosts have a unique ability to comfort, calm, and inform huge swaths of people in times of crisis. O’Brien and his fellow hosts Stephen Colbert, Samantha Bee, Jimmy Fallon, James Corden, and Seth Meyers have the kind of reach (and chops) to do a lot of good. Their return, in whatever form they make themselves available to their viewers, will be very welcome. The fact that O’Brien and his team are going to pull off doing his usual show in this very unusual format is a bit of good news in dire times.