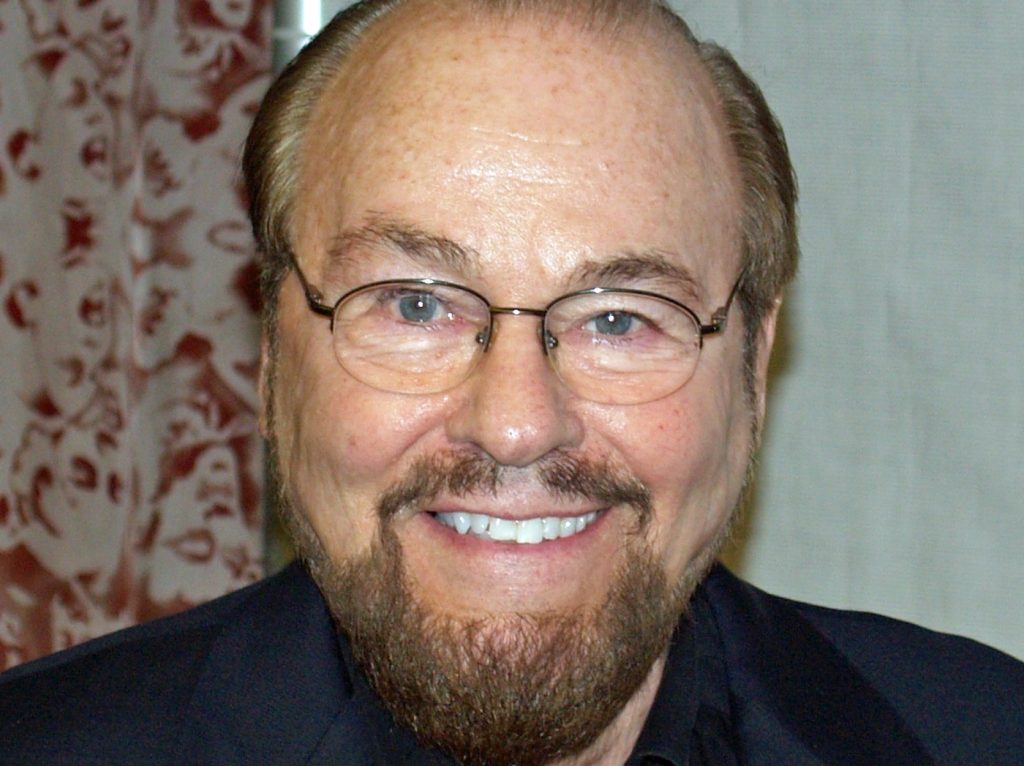 James Lipton, Longtime Host of Inside the Actors Studio, Has Passed Away

If The Credits were to have a patron saint, we couldn’t do better than Inside the Actors Studios host James Lipton. The thoughtful, probing interviewer of some of film’s most talented directors, screenwriters, and, as the show’s title suggests, performers passed away on Monday at the age of 93. Lipton’s knowledge about the craft of filmmaking, and his focus on craft over gossip, made him one of the most trusted and insightful interviewers of the past two decades. He hosted the show for 23-seasons, leaving when the program moved from its home at Bravo to Ovation TV last year.

Over the course of his run on Inside the Actors Studio, Lipton interviewed around 275 people. As the New York Times noted in their obituary, Lipton interviewed Sally Field, Paul Newman, Sidney Lumet, Dennis Hopper and Alec Baldwin in the show’s first season. His subjects often gave Lipton the goods. Some memorable interviews include Lipton’s conversation with Dave Chappelle, who appeared on the show shortly after walking away from his beloved The Chappelle Show, and Robert Downey Jr.’s frank discussion about his comeback from drug addiction and prison. Lipton also brought out his guests humor—not a hard thing to do when your subject is Amy Poehler, but nonetheless his interview with her when she discussed Parks and Recreation and her time on SNL is pure joy.

Or perhaps it wasn’t such a surprise. While the show was low-budget and simply constructed (a table, two chairs, Lipton and his guest), Lipton’s unapologetically intellectual bent and his subjects’ increasing comfort with their highly informed, mild-mannered interviewer created gripping television for anyone who loved knowing about the lived experience of creating entertainment. Lipton would interview his subjects for up to five hours, which was then edited down to the show’s runtime of one hour. By 1997 the show was a hit, winning the CableACE award that year for the best talk show. A whopping 21 Primetime Emmy nominations followed.

If imitation is the sincerest form of flattery, Lipton earned his fair share. As the Times notes and you may remember, Will Ferrell played him on Saturday Night Live (hilariously, one might add). Lipton got The Simpsons treatment—grimly, his cartoon avatar was murdered. Sacha Baron Cohen also interviewed him for his HBO comedy Da Ali G Show—his interview subjects were often the butt of the joke—but Lipton responded to all of these portrayals and jokes with good humor. Ferrell appeared as a guest on Inside the Actors Studio, Lipton provided his own voice for his doomed Simpsons‘ character, and he wrote about all of them in his book “Inside Inside.”

We’ll miss him, but he’s left behind a treasure trove of material for us to cherish for years to come. Craft matters, something James Lipton proved over his long, fruitful career.