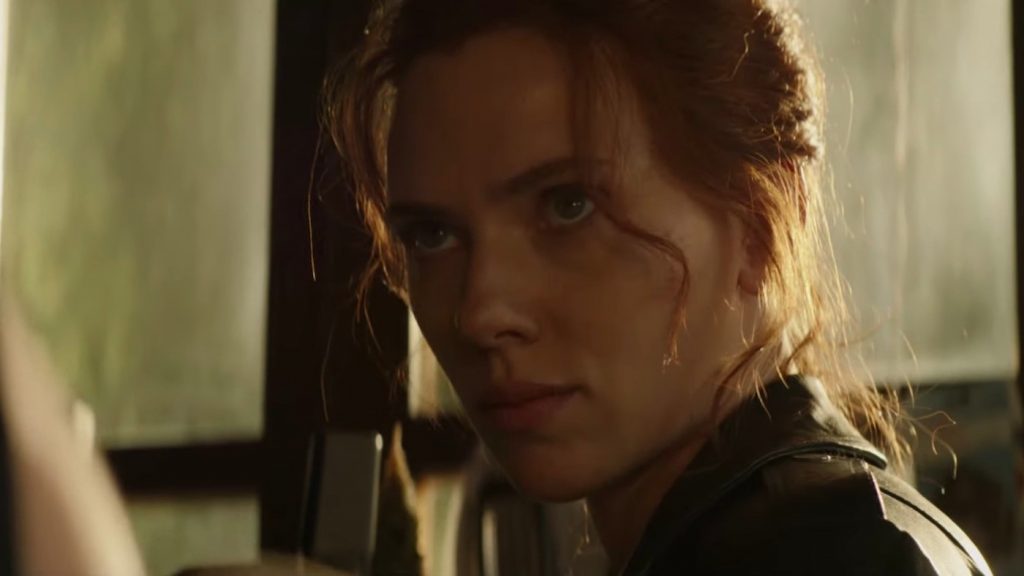 Marvel released a brand new Black Widow spot at the Super Bowl, the perfect high-octane mega-event to tease this upcoming high-octane mega-event. The spot gave us some fresh footage from the first stand-alone feature for Scarlett Johansson’s iconic super-assassin. “At some point, we all have to choose,” Johansson’s Natasha Romanoff says, “between who the world wants you to be, and who you are.”

The 30-second spot is nonstop action, further solidifying the notion that director Cate Shortland has crafted a breakneck spy thriller. If Black Widow shares its DNA with any MCU film, it would have to be the Russo Brothers’ Captain America: The Winter Soldier.

Shortland’s Black Widow gives us the long-awaited full-length film devoted to one of the most tortured superheroes of all, one who can’t rely on superpowers to complete her missions or protect herself or her loved ones. While every Avenger carries their share of heartache and trauma, Black Widow is the one member of the team that used to be committed to the wrong side of history, so to speak.

“Very few actors can say they’ve worked on a character for ten years and then suddenly have this chance to delve deep into the inner-workings of this person,” Johansson has said in a previous Black Widow featurette. She promised that Black Widow will be a different flavor for the Marvel universe, while director Cate Shortland said she’s excited to introduce this very non-classic hero. “She’s got a dark past,” Shortland said.

Black Widow will shed more light on the program run by the KGB that turned women like Natasha—and her sister Yelena Belova (Florence Pugh)—into super assassins known as Black Widows. Natasha’s back in Moscow because she’s on the run, and she’s enlisting the help of Yelena and the rest of her so-called family to help take care of some “unfinished business.” That family includes David Harbour‘s Alexei Shostakov (also known as the Red Guardian) and Rachel Weisz’s Melina Vostokoff. Joining Johansson, Harbour, and Weisz are O-T Fagbenle, Rachel Weisz, and Ray Winstone.

Check out the spot here: