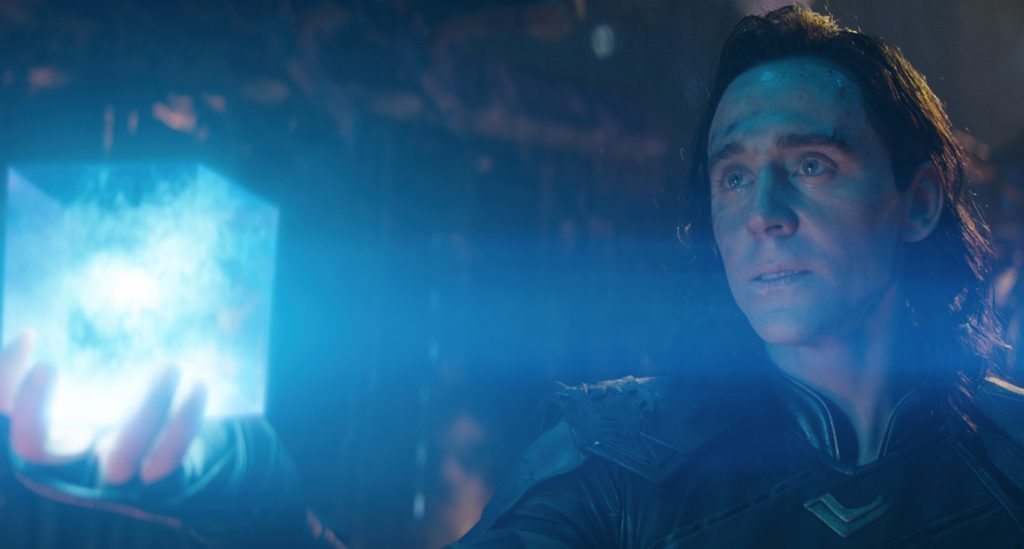 Tom Hiddleston has been one of the most reliably delightful figures in the Marvel Cinematic Universe since he first made his sneering entrance as Loki in Joss Whedon’s game-changing Avengers in 2012. Yet did you know Hiddleston actually auditioned for the role of Thor? The two Asgardian brothers really couldn’t be more different. Loki, as the trickster God, is not only a morally vacuous opportunist, he’s also willowy, dark-haired, and petulant. Thor, of course, is the virtuous, muscle-bound and honorable God of Thunder. Yet Hiddleston did indeed audition for the role, as evidenced from this audition tape unearthed by Jimmy Fallon The Tonight Show Starring Jimmy Fallon.

Apparently Hiddleston has never seen the actual audition footage. Watching him watch it is, in a word, hilarious. After Fallon tells him he did great, a slightly stunned Hiddleston says, “You really are too kind. I think we can all agree that they cast the right actor.”

There’s more. Hiddleston is currently starring in “Betrayal” on Broadway, a demanding role. He tells Fallon that yes, he has to cry on command during every performance. Testing this, Hiddleston is able to whip up fresh emotion using nothing but The Mandalorian‘s Baby Yoda. You have to see it to believe it.

Check out this wonderful interview here:

You’ll be able to see Hiddleston back in the role that made him famous (at least here in the U.S.) when he stars in the Disney + series Loki. The Loki series will feature a different version of Hiddleston’s titular trickster god than the one who died at the hands of Thanos at the beginning of Avengers: Infinity War. The Loki we’ll be seeing in the new series is the one who popped up during Avengers: Endgame and used the Tesseract to disappear during that crackerjack time heist sequence. Loki will be traveling the multiverse, which sets up the next Doctor Strange film, In the Multiverse of Madness. How exactly this will happen will be but one reason to watch the series. The other will be Hiddleston’s always game performance as the MCU’s most mercurial antihero.