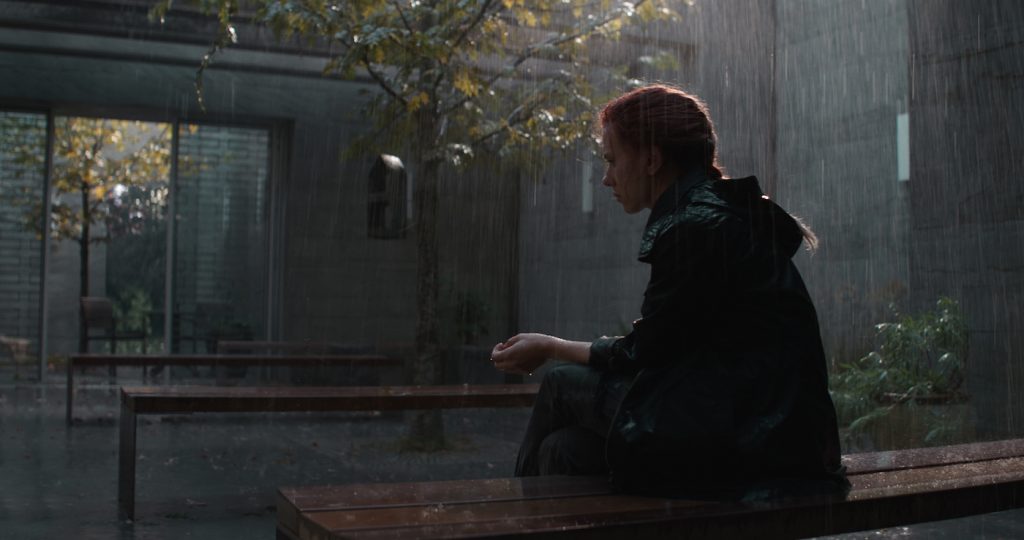 If you’re anything like us, you’ve re-watched Avengers: Endgame recently and found yourself once again very sad (super belated spoiler alert) at the death of Scarlett Johansson’s Black Widow. Then again, if you’re like us, you’re gladdened by the fact that Johansson’s super-assassin will be back soon—next May 1, 2020, to be exact—in her stand-alone film Black Widow. Now we’ve learned that bodybuilder Olivier Richters, better known as The Dutch Giant, has been cast in the film. Richters is the tallest active bodybuilder in the world, standing at 7 feet 2 inches tall. He confirmed this juicy bit of casting news on Instagram:

MARVEL ?!!! I can finally tell you guys! For the last 3 weeks, I have been in the UK filming my part for the movie: Black Widow (Marvel Studios) ?. This year in January, for the first time in my life I started to join castings for movies, who would have thought that I got to start with ”The King’s Man”, then of to ”Gangs of London (HBO)” and now Black Widow (Marvel). If someone in 2018 told me my career in the movie industry would start like this, I would have called an ambulance for him ?. It has always been my dream to do something with my size. Can’t wait for all the releases in 2020. Food credit: @musclemeatnl ? Photo credit: @gemmy.woudbinnendijk Ps. photo is not my character in this Film. #thedutchgiant #musclemeatnl #fitness #actor #acting #pinewoodstudios #marvel #marvelstudios #waltdisney #waltdisneypictures

We feel fairly confident in saying that Richters will be playing some kind of bad guy. He’ll be joining an excellent cast—along with Johansson, the great Rachel Weisz, the up-and-coming star Florence Pugh (Midsommar), David Harbour (Stranger Things), and O-T Fagbenle (The Handmaid’s Tale) are on board. We already know that Black Widow will have multiple Black Widows, with lots of people speculating that Weisz might end up being the villain. With Richters now involved in the film, we know that whoever has The Dutch Giant as a henchman (if that is indeed what he turns out is) will have a serious size-advantage.

If you want to get a sense of just how big Richters is, here is on Good Morning Britain:

Black Widow is directed by Cate Shortland and will take us back to when Johansson’s Natasha Romanoff was still connected, in some way, shape or form, to the KGB.