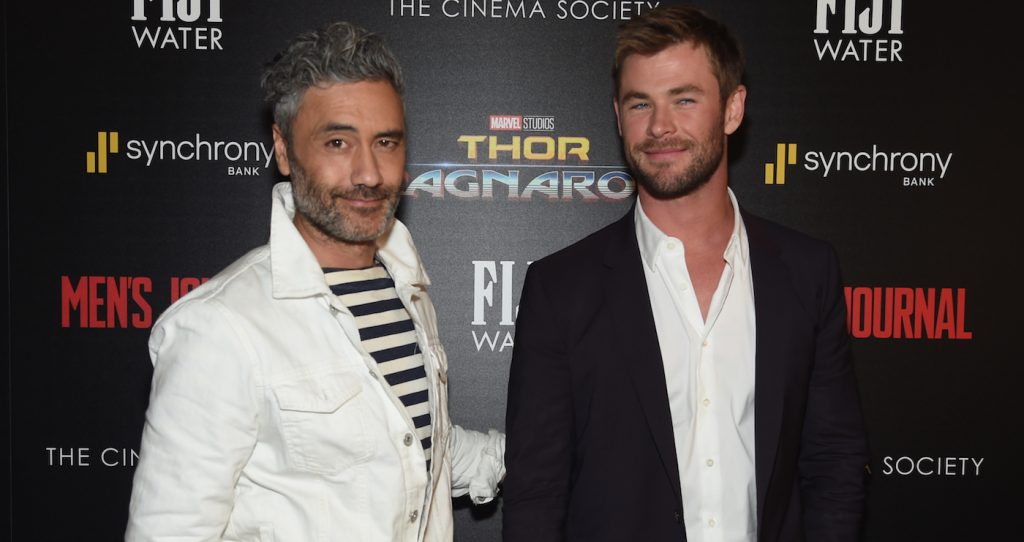 Today in good news, Taika Waititi is returning to write and direct a follow-up to his fantastic 2017 Marvel entry Thor: Ragnarok. The Hollywood Reporter broke the story that the multi-talented Waititi has inked a deal to keep building on his Thor franchise-reshaping Ragnarok, which took advantage of Chris Hemsworth’s comedic chops and turned his previously more serious Asgardian God of Thunder into one of Marvel’s funniest leading men. It’s hard to imagine fans loving Avengers: Endgame‘s Chunky Thor as much had they not already seen Waititi’s hilarious take on the character. It turned out the God of Thunder could do a whole lot more than kick butt.

Waititi has established himself as a filmmaker of unique talents, with a sensibility all his own. From What We Do in the Shadows to Hunt for the Wilderpeople, he blazed his path with stories that were singular, always funny, and deeply compassionate. No one was quite sure what he’d do with a Thor film when his involvement was announced, but once Ragnarok hit theaters, the response was immense. Fans loved it. Critics loved it. It enjoyed a huge box office haul and a whopping 93% fresh rating on Rotten Tomatoes.

What else made Ragnarok so good? Waititi not only gave Hemsworth room to flex his comedy muscles, but he introduced Tessa Thompson’s fantastic Valkyrie, who will no doubt have a role to play in the follow-up. Let’s hope the same is true for Jeff Goldblum’s Grandmaster, and, if we’re being greedy, Mark Ruffalo’s Hulk.

Waititi’s got a lot going on at the moment. His next film is Jojo Rabbit, which he co-wrote and directed, and revolves around a young boy in Hitler’s army finding out his mom his hiding a Jewish girl in their home. Waititi plays Hitler, with Scarlett Johannson, Sam Rockwell, and Rebel Wilson also in the cast.