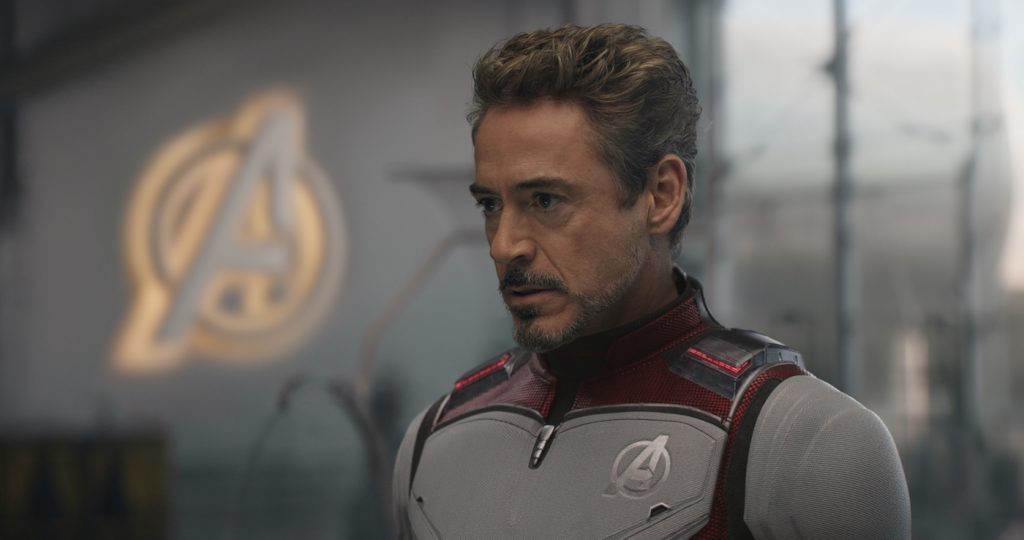 If you found yourself a little confused during Avengers: Endgame‘s time-traveling, you weren’t alone. While directors Joe and Anthony Russo and their editor Jeffrey Ford did a great job of tying the myriad eras together, it was still a bit of a challenge to stay on top of where, or really when, everyone was. Not only that, the Avengers time-traveling meant that they were meddling with the future of the Marvel Cinematic Universe. Once our heroes started hopping along various time continuums, interacting with their past selves, they were forever changing the future of the biggest film franchise not named Star Wars. Now, thanks to a very smart new interactive timeline created by one Oren Bell, you can figure out exactly where and when everyone is, and what it means for the MCU. The timeline allows you to explore the realities that the Avengers time-travel created, and the impact their bopping around to different eras had. You can click on a character and follow their journey into the past and back to the present.

The timeline not only does a bang-up job of explaining all the time jumping, but it also offers intriguing speculation about what the Avengers time-travel will mean for the films to come. We now know that Endgame‘s time-travel had a direct effect on the shenanigans in Spider-Man: Far From Home, which deals directly with the multiverse that Endgame introduced. In Far From Home, Jake Gyllenhaal’s Mysterio shows up from another universe, confirming that there are serious repercussions to what the Avengers were doing in Endgame.