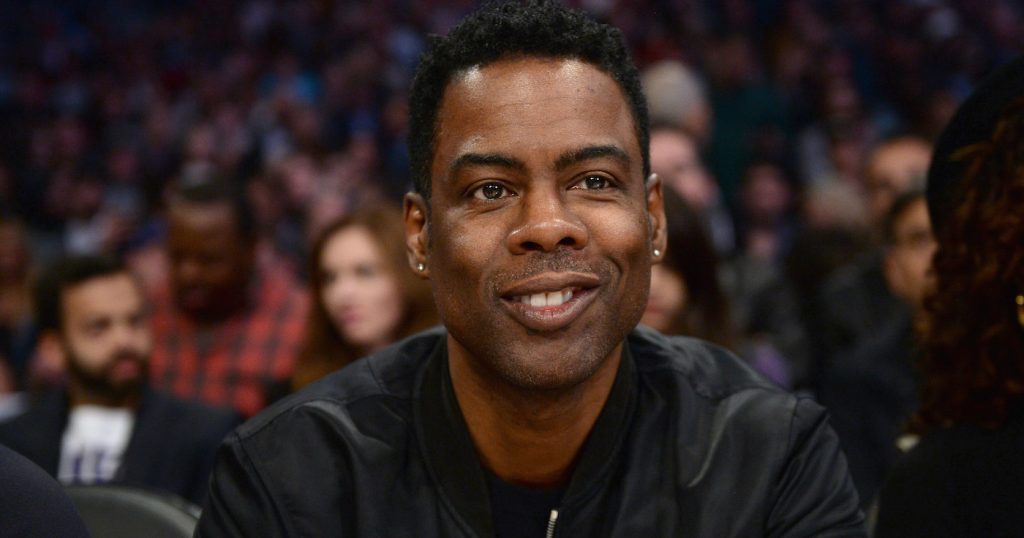 Nobody saw this one coming. Yet once you think about it for a second, it’s both exciting and intriguing. Chris Rock, arguably the greatest comedian of his generation and a serious filmmaker as well, is rebooting the Saw franchise. Bloody Disgusting reports that Rock came up with a new story for the famously brutal franchise, which was turned into a script by Jigsaw writers Pete Goldfinger and Josh Stolberg. The film will be directed by Saw alum Darren Lynn Bousman, who shot the first three sequels following the juggernaut phenomenon that was James Wan and Leigh Whannell‘s first film.

“When Chris Rock came to us and described in chilling detail his fantastic vision that reimagines and spins-off the world of the notorious Jigsaw Killer, we were all-in,” said Joe Drake, Chairman of Lionsgate’s Motion Picture Group, at Cannes, where Bloody Disgusting was on hand to break the news. “Saw is one of the highest grossing horror franchises of all-time and it’s one of Lionsgate’s most successful film series. This upcoming film will still be as mind-bending and intense as all the previous Saw films. Chris conceived this idea and it will be completely reverential to the legacy of the material while reinvigorating the brand with his wit, creative vision and passion for this classic horror franchise.”

Rock is an accomplished writer and director, so the idea that he provided a fresh take on a new Saw franchise is only surprising because we think of him a comedy/drama guy, not horror. Yet Jordan Peele followed up one of the funniest shows of all time, Key & Peele, with two of this century’s most unique, surprising horror films in Get Out and Us. Let’s also remember that comedians are dark—the more you think about it, the more sense it makes that folks like Peele and Rock could so seamlessly move into horror.

“Chris wants to put his own spin on the SAW franchise in the way Eddie Murphy put a completely fresh perspective on buddy-cop films with 48 Hours. This new SAW is going to be an event film in the making for horror fans. It will have all of the twists and turns and hardcore layers that our fans expect directed by one of the masters of the craft, Darren Lynn Bousman. We can’t wait to get started,” said Burg and Koules at Cannes.