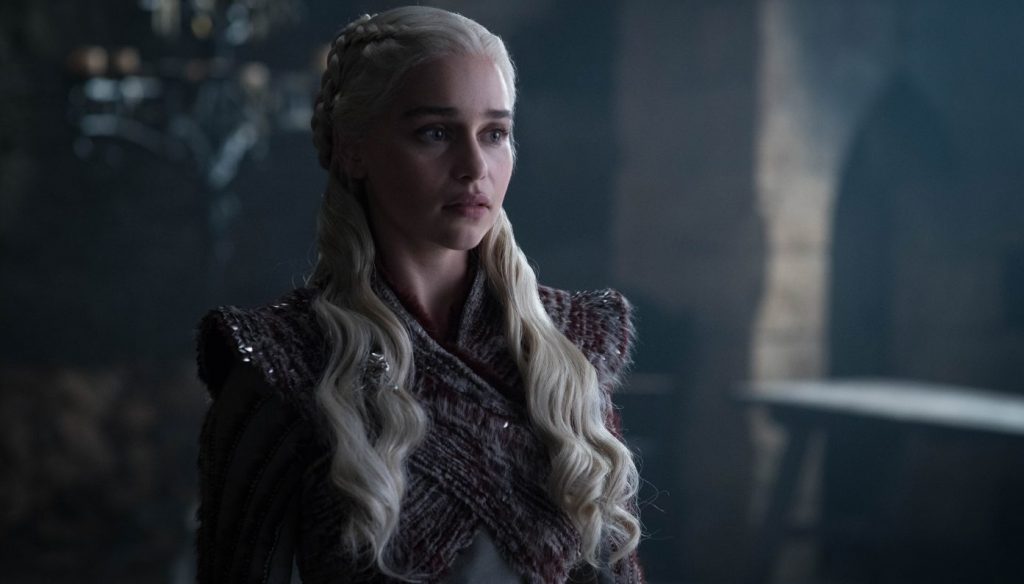 Game of Thrones Season 8 Images Tease the Brutal Winter Ahead

No matter where you are or what the weather is like, this is the month of winter. It has finally arrived. The eighth and final season of Game of Thrones is just two Sundays away.

If you are not fully caught up, we suggest you get back to binging before pouring over these new photos.

The first thing we notice is that it is really freaking cold. Leather cloaks and jackets have gone by the wayside. Every character is draped in furs. We know that winter has arrived, but it also signals the looming threat of the Night King and his Army of the Dead.

Here’s where we get into SPOILERS. If you are not fully caught up, we suggest you get back to binging before pouring over these new photos.

With the help of Viserion’s breath, the Wall that has been guarded for centuries has been officially breached. As White Walkers poured through a melted section of the Wall, we know they’re on the move and coming for any warm-blooded beings left. More than a little snowfall will chill you to the bone here. As the icy undead invade Westeros, let’s hope those fur coats double as armor.

HBO is obviously playing coy and not teasing any of the interactions – much less major battle scenes – but that gives the first flood of images a really isolating feeling. At the time when everyone has to band together the most in a fight for survival, they seem to be more alone than ever. It is every man, woman, and Khaleesi for themselves.

The only solace here is that the weight of the world is on Daenerys’ shoulders, but she manages to crack a smile at one point. Everyone looks grave and somber, but one promising image shows the Mother of Dragons in better spirits. Perhaps a sign the odds are turning in their favor? 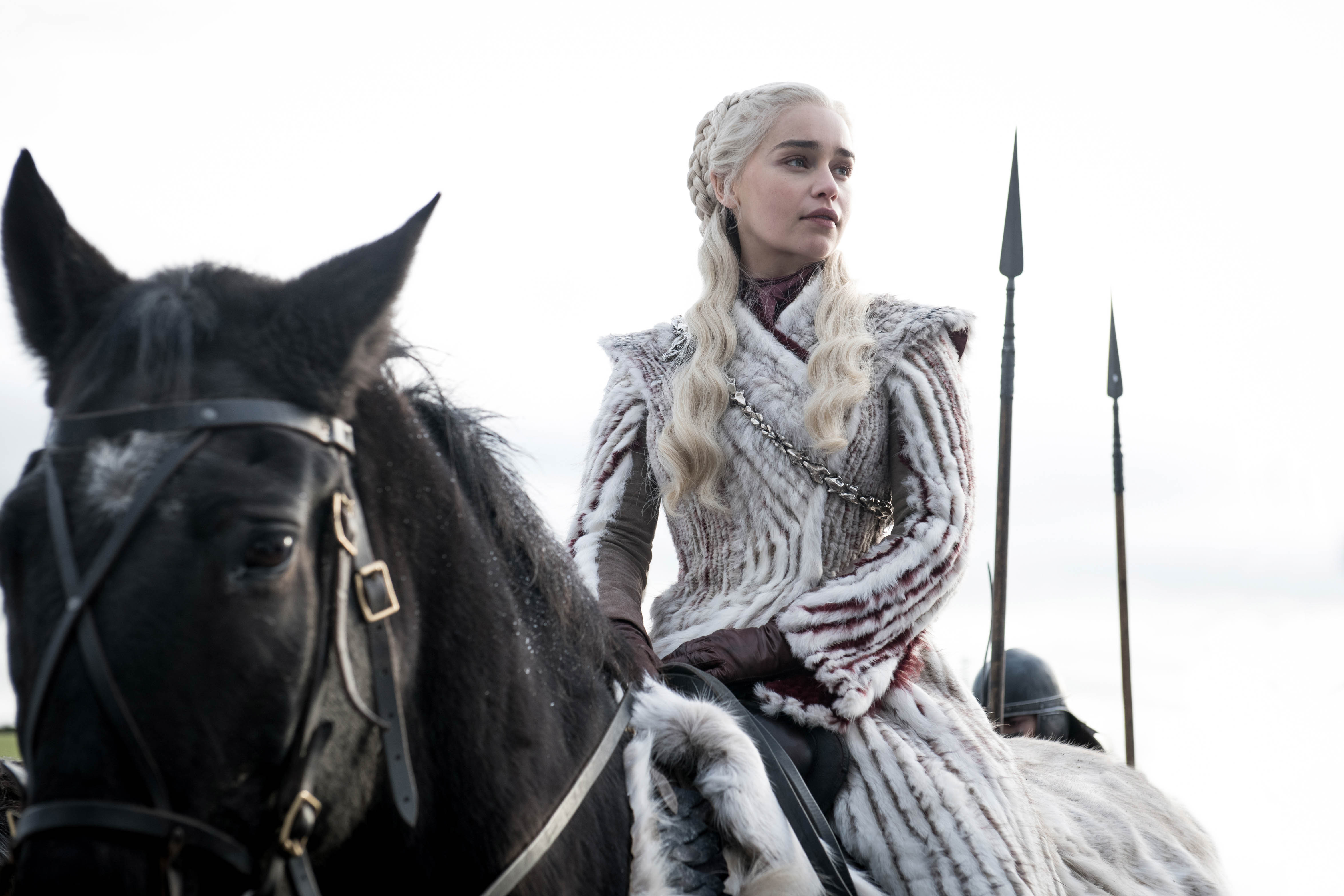